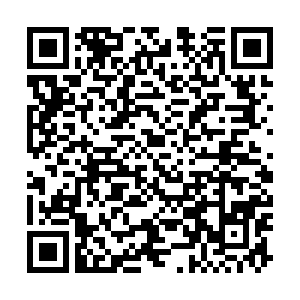 China's first C919 passenger plane to be delivered for commercial use completed its maiden test flight on Saturday morning, according to its developer Commercial Aircraft Corporation of China (COMAC).

The C919 plane, numbered B-001J, took off at 6:52 a.m. (Beijing Time) from the fourth runway at Shanghai's Pudong International Airport and landed back at the airport at 9:54 a.m.

COMAC said the pilot and engineers accomplished all the pre-set tasks during the 182-minute flight, and the aircraft was in good condition.

Preparations for further tests and delivery are progressing in an orderly manner, it said.

American aircraft manufacturer Boeing and France-based Airbus have long been the so-called duopoly in the commercial airliner business worth trillions of dollars.

The C919, part of China's goal to develop homemade civil aircraft, hopes to compete with medium-range passenger planes, such as the A320 from Airbus and Boeing's 737 MAX, from the two global giants.

In March 2021, China Eastern Airlines, one of the country's largest airlines headquartered in Shanghai, signed a contract to buy five C919 jetliners, the first commercial deal for the plane.

Eastern said it plans to fly the aircraft on domestic routes connecting Shanghai with other major cities, including Beijing, Guangzhou, Shenzhen, Chengdu, Xiamen, Wuhan and Qingdao.