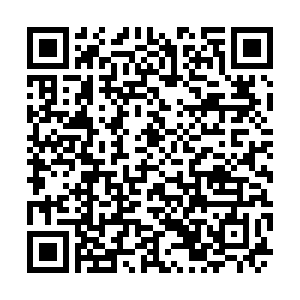 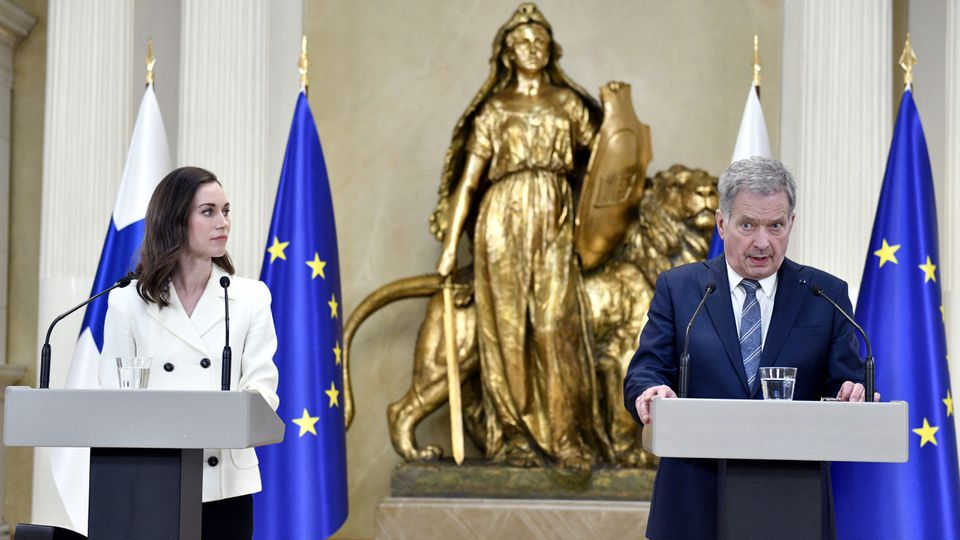 The Finnish government on Sunday announced that it has officially decided to apply for membership of the North Atlantic Treaty Organization (NATO).

"This is a historic day," Niinisto said, adding that the change is not targeted against anyone.

Marin said a NATO membership would strengthen Finland's security, which is the most important aspect, but as a member of NATO, Finland would also assume its responsibilities.

The leaders said the President and Ministerial Committee on Foreign and Security Policy had completed a report on Finland's joining of NATO.

The report will be submitted to a government council meeting later on Sunday, and is expected to be presented to parliament, which will review it on Monday.

Finnish Foreign Minister Pekka Haavisto told reporters that the written application will be officially submitted by the country's ambassador to NATO headquarters in Brussels, which will "most likely" take place on May 18.

The latest official confirmation of Finland's bid comes three days after the leaders publicly said their country "must apply for NATO membership without delay," in a major policy shift prompted by Russia's "special military operation" in Ukraine.

On Saturday, during a phone call with the Finnish president, Russian President Vladimir Putin said Finland's rejection of the traditional policy of military neutrality would be a mistake, and the changes in foreign policy may have a negative impact on relations with Russia.

Finland shares a 1,340-kilometer border with Russia, the longest of any European Union member. 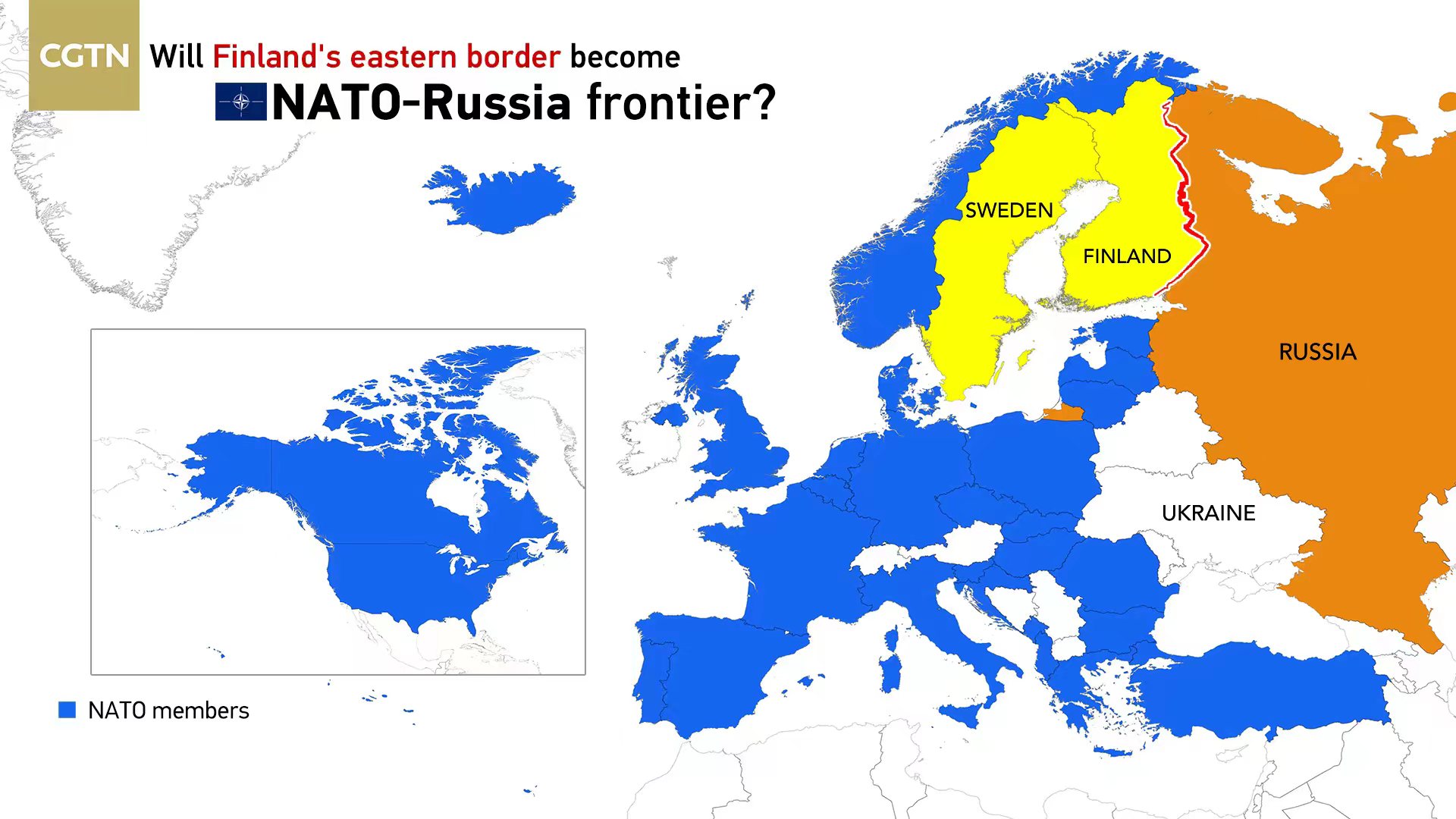 Sweden is also expected to follow suit as public support for NATO membership has grown amid security concerns.

Foreign ministers from NATO's 30 member states are holding two days of talks this weekend in Berlin that are focused on the two Nordic countries' membership bids.

NATO's Deputy Secretary-General Mircea Geoana said on Sunday that he was confident that the alliance can overcome objections by Turkey and quickly admit Finland and Sweden.

Many allies at the Berlin meeting backed the two countries, stressing the need for swift ratification of their membership bids, which typically take up to a year.

After the meeting, U.S. Secretary of State Antony Blinken voiced confidence Sunday that Sweden and Finland would join NATO once they formally apply.

"The United states would strongly support the NATO application by either Sweden or Finland should they choose to formally apply to the alliance," Blinken told reporters in Berlin.

Dmitry Medvedev, deputy chairman of Russia's Security Council, said on Saturday that should Sweden and Finland join NATO, Russia would have to strengthen its land, naval and air forces in the Baltic Sea.

Medvedev also explicitly raised the nuclear threat by saying that there could be no more talk of a "nuclear free" Baltic - where Russia has its Kaliningrad exclave sandwiched between Poland and Lithuania.

"There can be no more talk of any nuclear-free status for the Baltic - the balance must be restored," said Medvedev.