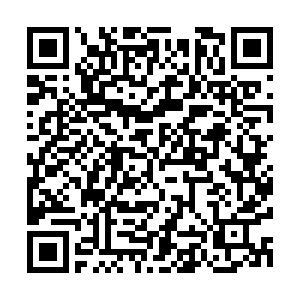 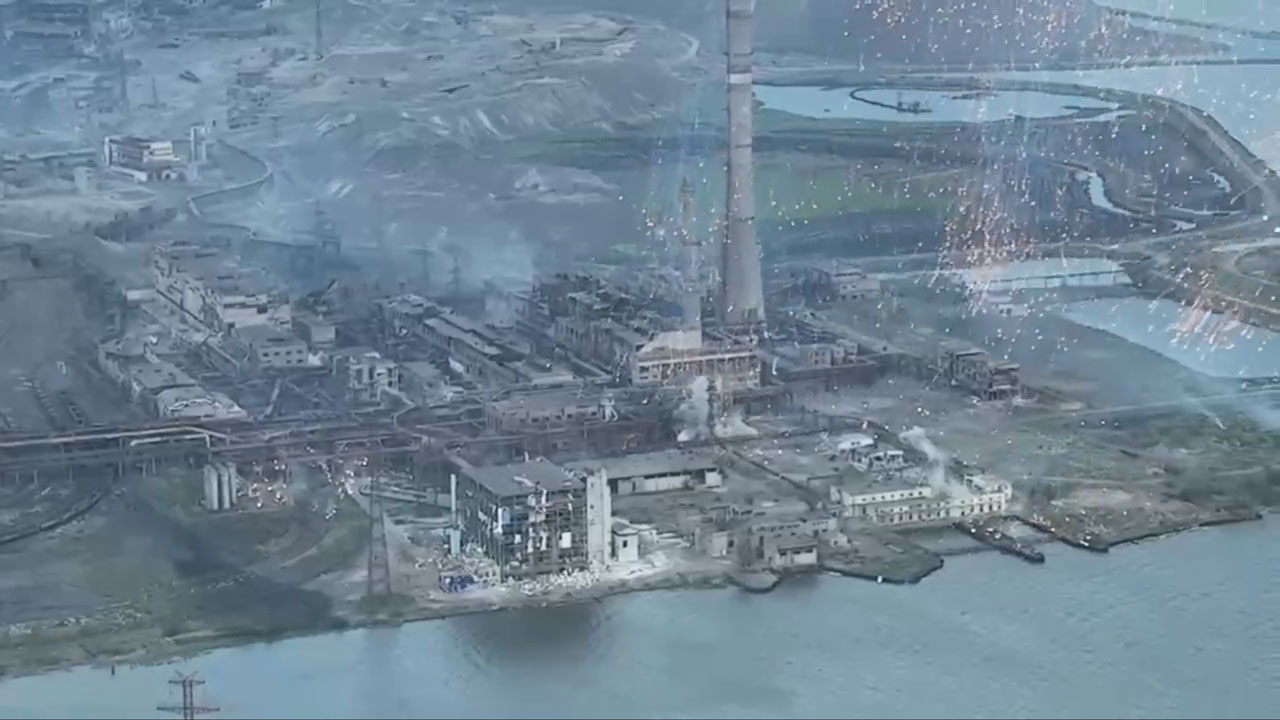 A still from a video released by Petro Andrushchenko, adviser to the mayor of Mariupol, showing the Azovstal steel plant under attack, Ukraine, May 15, 2022.

A still from a video released by Petro Andrushchenko, adviser to the mayor of Mariupol, showing the Azovstal steel plant under attack, Ukraine, May 15, 2022.

Finland's President Sauli Niinisto confirmed on Sunday that the Nordic country will apply for membership of North Atlantic Treaty Organization (NATO), a move described by Russian President Vladmir Putin as "a mistake."

Niinisto made the announcement with the country's prime minister Sanna Marin during a news conference in Helsinki.

"This is a historic day. A new era is opening," Niinisto said, adding that the change is not targeted against anyone.

Finnish parliament is expected to review the application on May 15, and a written application will likely be submitted to NATO on May 18.

Finland has a tradition of military neutrality, which will be abandoned if the country joins NATO, as the organization is a military alliance.

Another Nordic country seeking NATO membership is Sweden, which is expected to make similar announcement in days.

But the situation in Swedish capital Stockholm might be more complicated, as protesters gathered to voice their objection.

"We don't see NATO as an organization for peace," Ulf Sparrbage, a protester, told CMG. " NATO has been making wars without any NATO countries have been attacked militarily."

"We want to stay neutral and no alliance," he added.

Another protester voiced concern that the decision may affect future generations.

The protest was organized by "Say no to NATO," which said joining NATO would run counter to the Swedish government's main task – protecting the country's independence and peace. 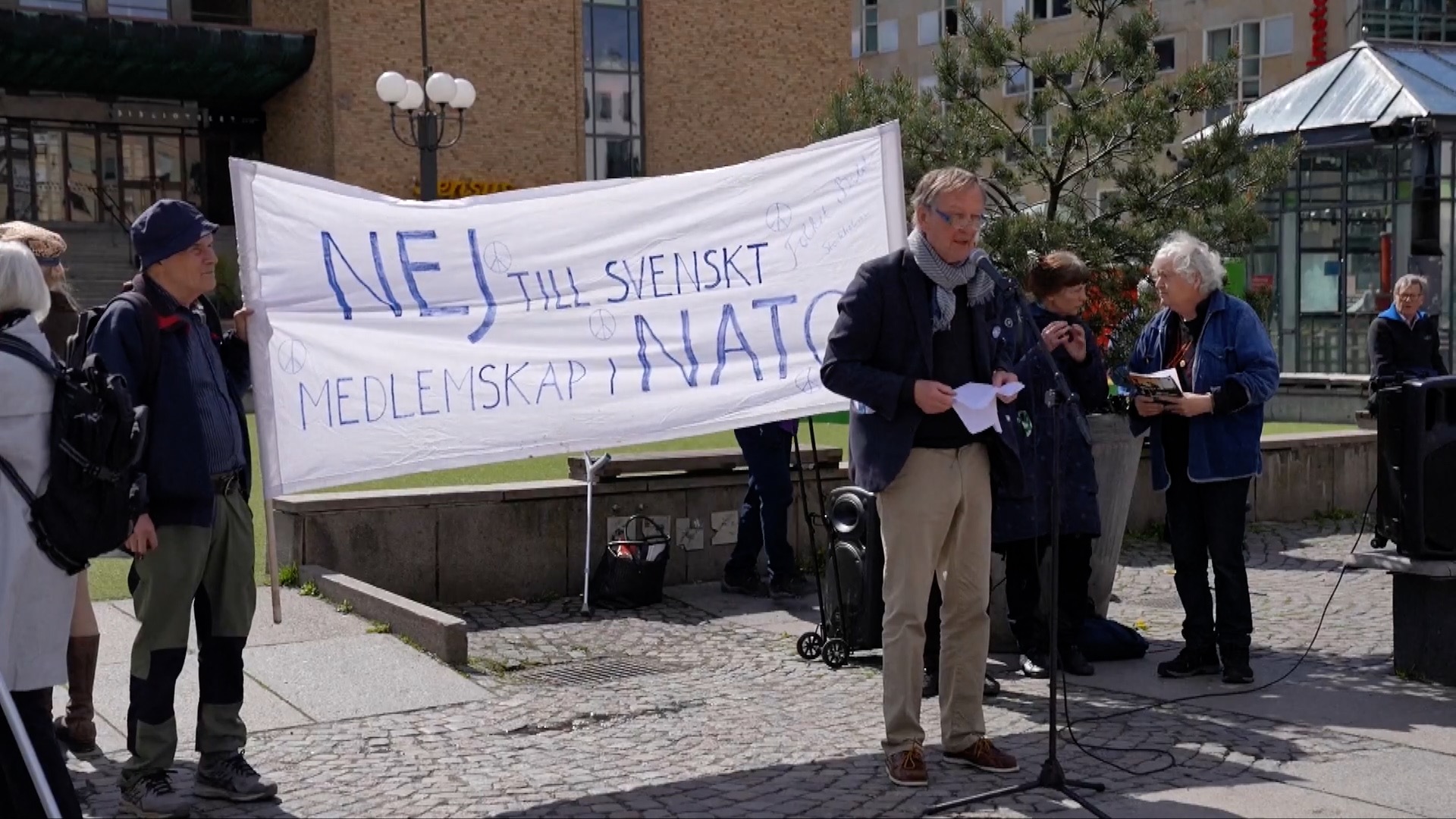 Ukrainian forces continued on Saturday to clear retaken villages north of Kharkiv, Ukraine's second largest city, as they press on to push back Russian forces towards the border.

The Ukrainian military said Russian troops were withdrawing from around Kharkiv, after bombarding it for weeks.

In Ukrainian capital Kyiv, the city council has renamed an arch that had been regarded as symbolic of Ukraine-Russia friendship, Kyiv Mayor Vitali Klitschko said on Telegram on Saturday local time.

In Mariupol, Ukrainian media reported that Russian military used incendiary or phosphorous bombs against the defenders of Azovstal steel plant for the first time on Sunday.

The information was not immediately verifiable by the Russian side.

In western Ukraine's city of Lviv, local media reported that multiple explosions have been heard on Sunday morning. Head of the Lviv Regional State Administration Maksym Kozytskyi said the Russian military launched a missile strike on one of the military infrastructure facilities in the Lviv region.