Download
G7, NATO and the intensification of the new Cold War
First Voice 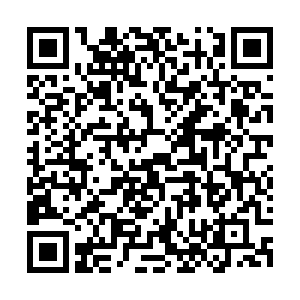 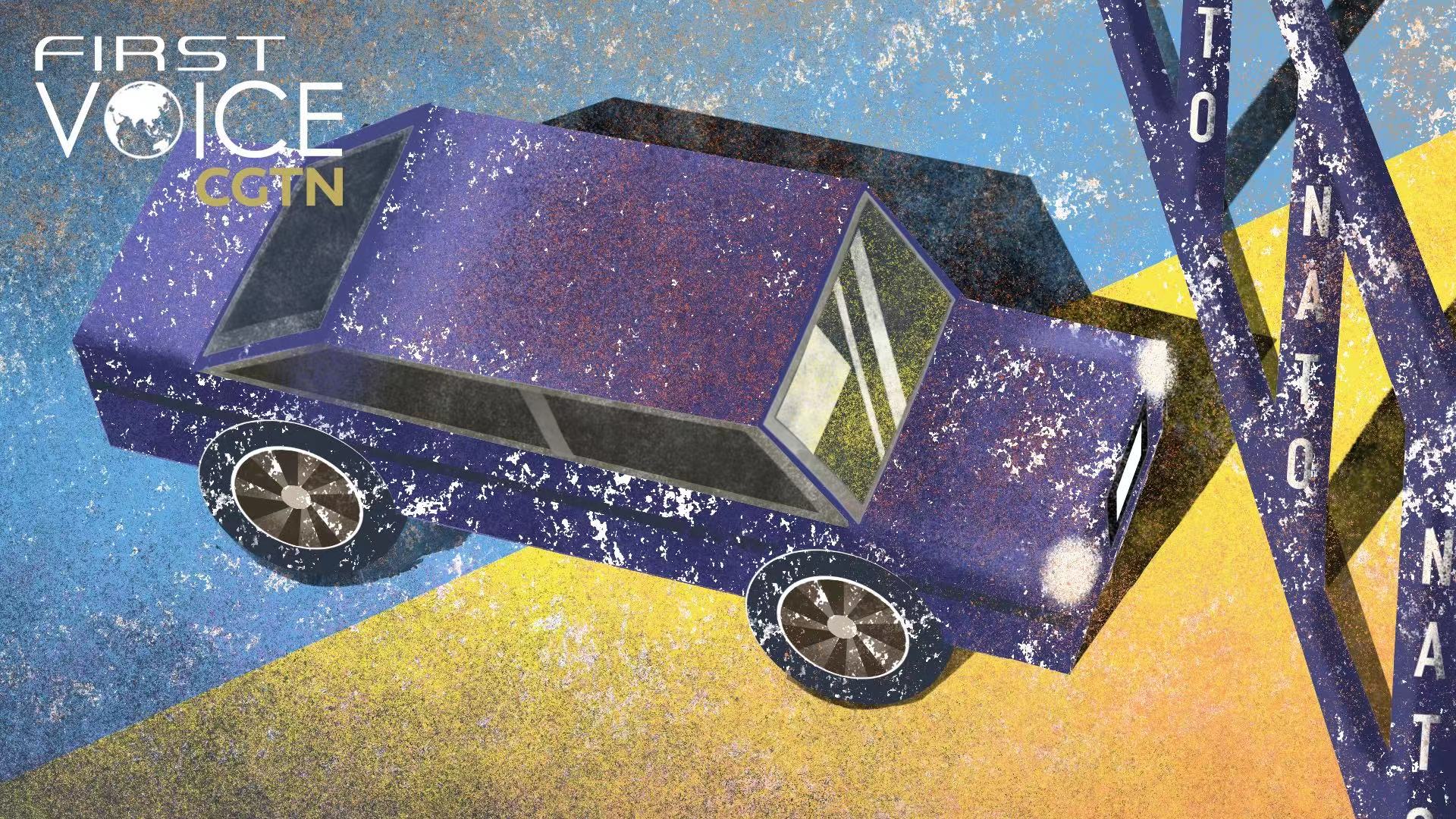 The road to peace is blocked by the West itself. /CGTN

The road to peace is blocked by the West itself. /CGTN

Since the start of the Ukraine conflict, the West has been nurturing an illusion that China is somehow central to the path to peace. They believe that China is one of the countries or the only one that could get Russia to back down. In the G7 Foreign Ministers' statement on May 14, they again reiterated the same view. "We encourage China to… resolutely urge Russia to stop its military aggression against Ukraine," the statement read.

China has been trying to find a way. It has proposed mediation between Ukraine and Russia to find a solution. It has urged the international community to be constructive. It has pleaded with the West to also respect Russia's security concerns.

But the West is snuffing out any chance that could lead to peace. For the sake of projecting unity and alignment with a moral standing, the West has done nothing but put pressure on Russia since the start of the conflict. Sanctions were put across all spectrums of the Russian polity, from its energy exports to personal family members of the leadership. Russians, who are participating in international cultural and societal events, have been facing rejections and prohibitions. Anyone who hasn't stood with the West is being criticized and pressured to do so.

And now, the West is doing what Moscow has feared the most and has marked as a non-negotiable redline – the eastward expansion to Russia's doorstep. Ukraine has formally submitted its paperwork to become a member of the EU. Finland and Sweden are joining NATO, an action that's so welcomed by the West that NATO is going to grant fast-track membership to raise the pressure on Russia. "NATO is stronger than ever, Europe and North America are solidly united," said NATO Secretary-General Jens Stoltenberg. 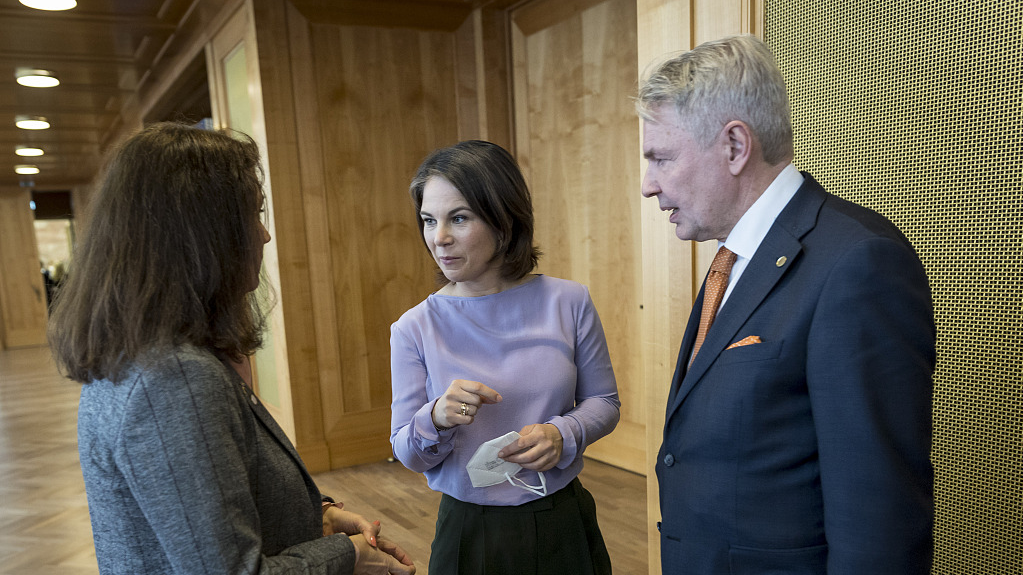 The world has never been closer to yet another drawing of the Iron Curtain over continental Europe. Absorbing two new members at this critical juncture while giving NATO troops unrestricted access to Russia's northwestern border could be the most dangerous geopolitical decision the West has made in decades.

"The reemergence of a new Cold War scenario is worse than the old Cold War," said retired Senior Colonel Zhou Bo from the People's Liberation Army, "because during the Cold War, Russia, at the time the Soviet Union, proposed to have no first use of nuclear weapons. Because at that time, the Soviet Union was confident about its overwhelming conventional force and advantages in Europe."

But now, Russia has issued a warning. It had said that Finland and Sweden joining NATO would end the non-nuclear status of the Baltic Sea.

NATO's eastward expansion was stepping on Russia's geopolitical and security nerves even before the Ukraine conflict. Its affect would intensify today. The rapid change in the balance of power on continental Europe adds more chaos to the already chaotic situation. To anyone, it's clear that the West is stripping away any sense of containment strategy towards Russia and reigniting the Cold War strategy to use brute force to push Russia into a corner. Cornering anyone, let alone a nuclear power, is a disastrous strategy.

The West's actions are rendering any efforts for peace useless. No matter what China, or any other countries, do, NATO is briskly escalating the tension in Europe and limiting the paths to peace. Its actions have created another Cold War. And that means, the conflict has no end in sight.