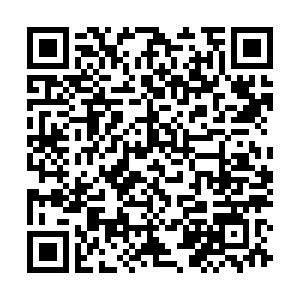 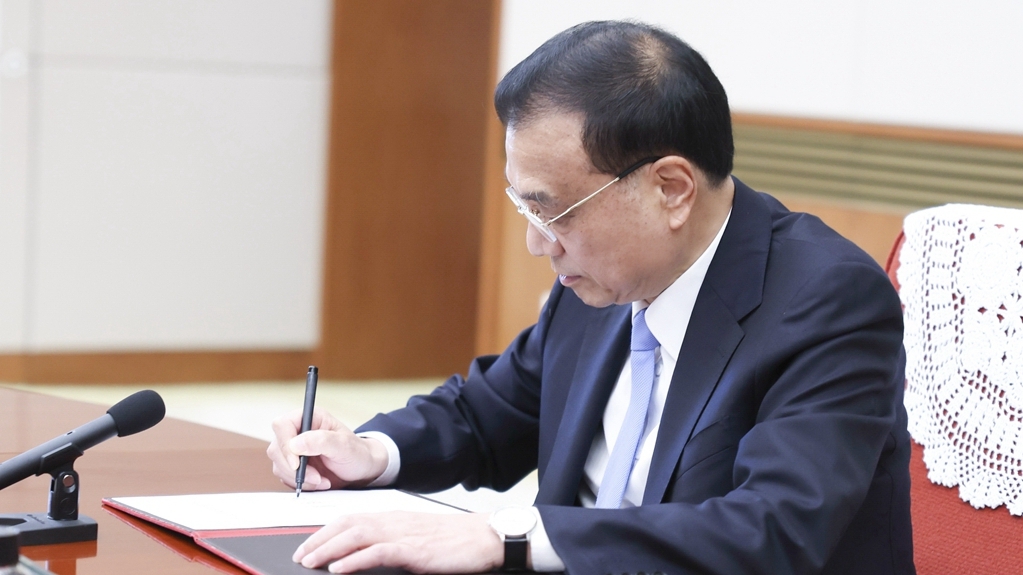 China's State Council decided at a meeting on Friday to appoint John Lee as the sixth-term chief executive of the Hong Kong Special Administrative Region (HKSAR).

Lee, who won the chief executive election on May 8, will assume office on July 1, succeeding Carrie Lam.

Chinese Premier Li Keqiang presided over the meeting and signed a State Council decree on the appointment.

The central government will continue to fully, accurately and unswervingly implement the principle of "One Country, Two Systems" and "Hong Kong people governing Hong Kong" with a high degree of autonomy, exercise the central authorities' overall jurisdiction over the HKSAR, and fully support the chief executive and the HKSAR government in their administering of Hong Kong in accordance with the law, Li said.

He vowed the central government's support to Hong Kong in consolidating and enhancing its status as an international financial, trade and shipping center, accelerating the building of an international innovation and technology center, and raising its international competitiveness.

The central government will support Hong Kong in giving full play to its unique strengths to better integrate into the country's overall development and maintain long-term prosperity and stability, he said. 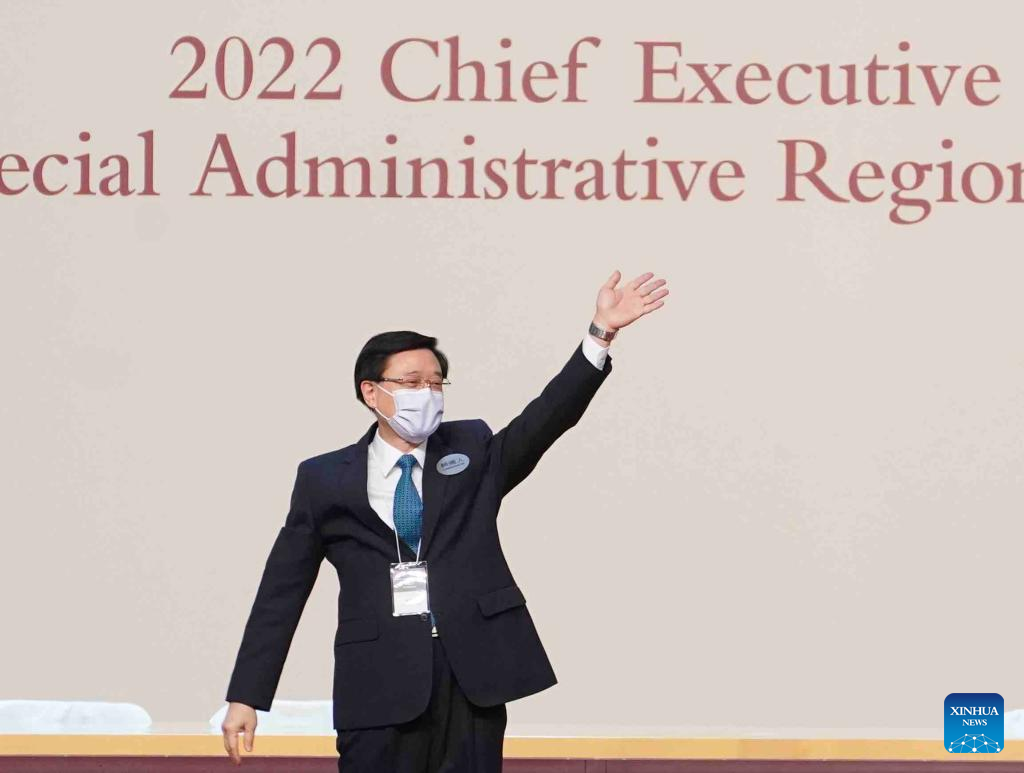 The premier expressed his belief that Lee, after taking office, will unite and lead the HKSAR government and people from all walks of life to open a new chapter of Hong Kong's development and the successful implementation of "One Country, Two Systems."

Lee issued a statement to express gratitude for his appointment by the central government, vowing to shoulder his mission "with loyalty and perseverance."

"I shall rise to the challenges ahead at my best, strive to help the needy, unite the society, and build a Hong Kong with vibrancy, hope and opportunities as well as a caring and inclusive culture," he said.

(Cover: Chinese Premier Li Keqiang signs a State Council decree on the appointment of John Lee as the sixth-term chief executive of the HKSAR, in Beijing, May 20, 2022. /Xinhua)