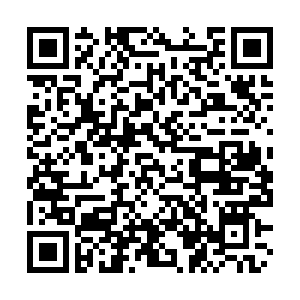 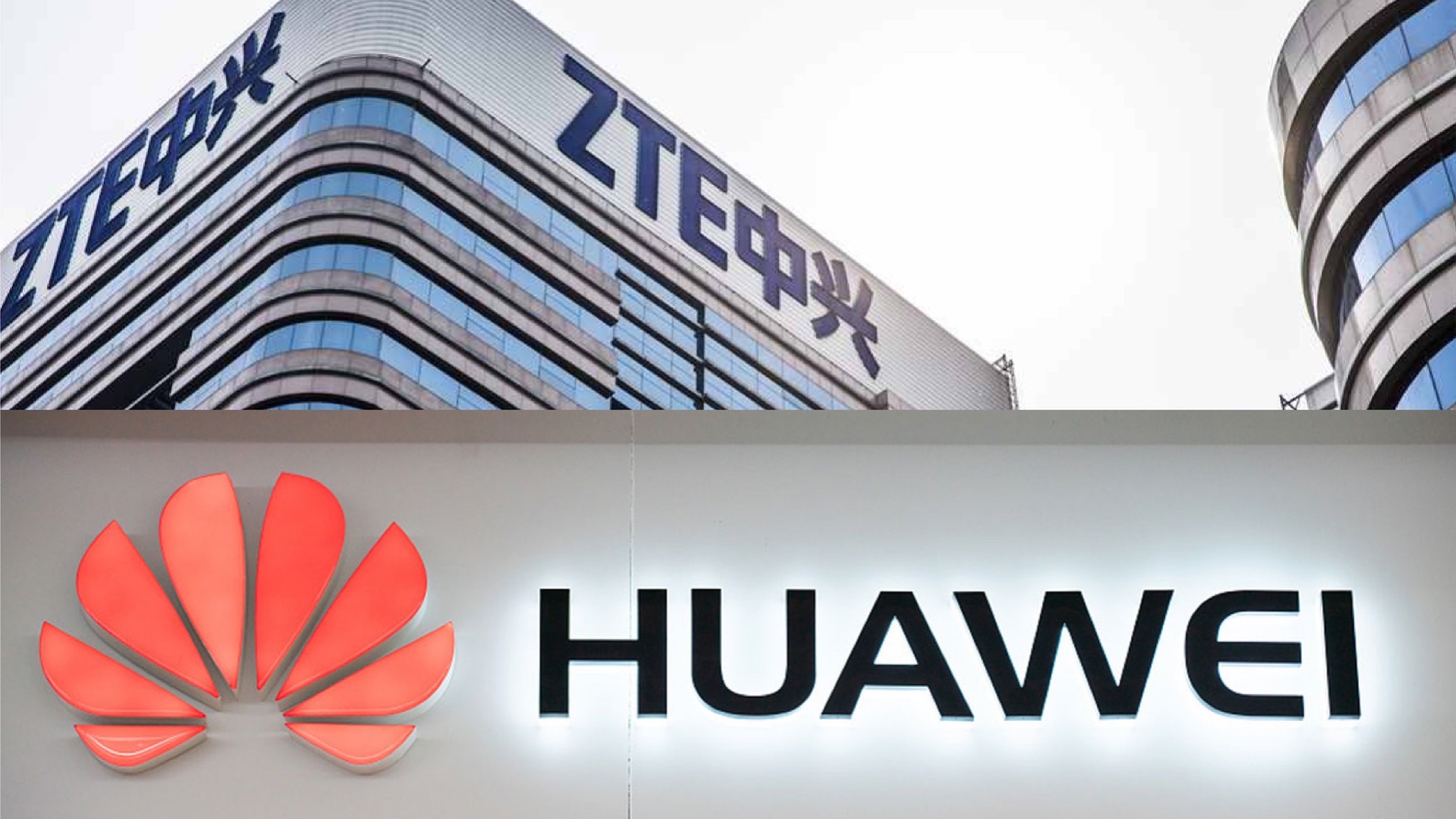 The government of Canada announces that it intends to prohibit Canadian telecommunications service providers from deploying Huawei and ZTE products and services in their 5G networks, May 19, 2022. /CFP

The government of Canada announces that it intends to prohibit Canadian telecommunications service providers from deploying Huawei and ZTE products and services in their 5G networks, May 19, 2022. /CFP

The government of Canada announced on Thursday that it intended to prohibit Canadian telecommunications service providers from deploying Huawei and ZTE products and services in their 5G networks, citing the so-called "national security" concerns, according to a government policy statement posted online.

"The Chinese government has always required Chinese enterprises to conduct international cooperation in accordance with international rules and local laws, and Huawei and ZTE have always maintained very good cybersecurity records," said a spokesperson for the embassy in a statement published on its website.

"The Canadian side claimed it had negotiated with its allies about the decision. To put it bluntly, it's just working with the U.S. to suppress Chinese companies. The so-called 'security' concerns are just a pretext for political manipulation," the spokesperson said.

China will thoroughly evaluate the case and take all necessary measures to safeguard the legitimate rights and interests of Chinese companies, the spokesperson added.

A spokesperson for China's Ministry of Commerce called the ban "a wrong decision" and said the move will damage the commercial interests of relevant enterprises in both China and Canada.

It will also harm enterprises' confidence to cooperate in the two countries and adversely impact on China-Canada economic and trade relations, the spokesperson added.

"We urge the Canadian side to view China-Canada cooperation objectively and rationally, and immediately stop wrongdoing," said the spokesperson.

"These actions will be subject to consultation," it added.

Alykhan Velshi, vice president of corporate affairs for Huawei in Canada, said in an interview with the Canadian Broadcasting that the company is still waiting to hear "what sort of national security threats they think Huawei poses."

Velshi said that Huawei still has 1,500 employees in Canada, mostly in research and development, and sold products like mobile phones, and would continue to do so.