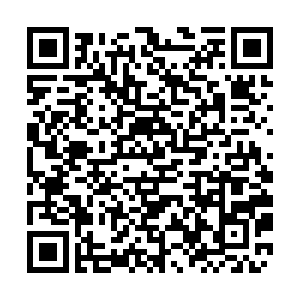 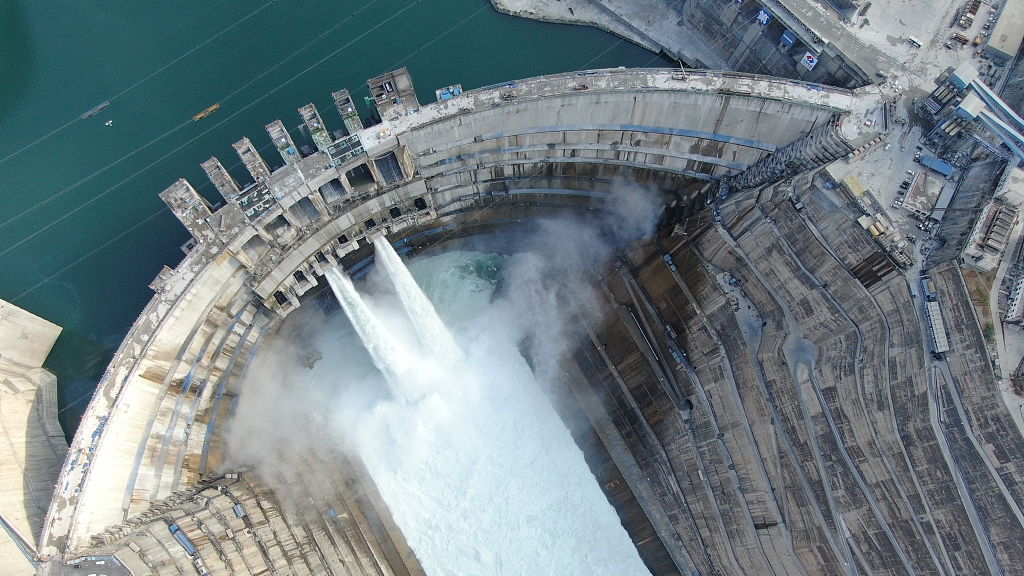 China has nearly completed the 16 gigawatt (GW) Baihetan hydropower facility as the last turbine unit was installed on May 20.

Extending on the Jinsha River in southwest China, the massive project consists of 16 hydropower generating units, each with an installed capacity of 1 million kilowatts. It is the world's second biggest power station after 22.5 GW Three Gorges Dam.

The station has put seven of the China-designed turbine units into operation with the rest to become operational by the end of this year.

The project had generated over 25.6 billion kWh of electricity since the commissioning of the first two units in June 2021, according to Liu Haibo, head of the Baihetan Hydropower Station.

Construction works on the project were started in August 2017 and the first turbine unit was installed in January 2019.