Download
Pakistani FM: Any attack on China is an attack on Pakistan
CGTN 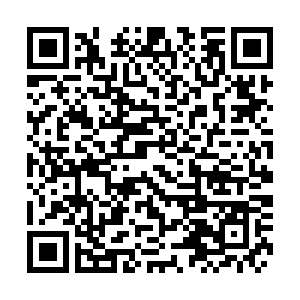 Pakistani Foreign Minister Bilawal Bhutto-Zardari said on Sunday that any attack on China is an attack on Pakistan itself.

Bilawal made the remarks at a joint news briefing with Chinese State Councilor and Foreign Minister Wang Yi after their talks in Guangzhou City, south China's Guangdong Province.

Three Chinese teachers and a Pakistani national were killed in an explosion at the University of Karachi on April 26, in a terror attack claimed by the Baloch Liberation Army.

Bilawal reaffirmed that the Pakistani side will do its utmost to bring the perpetrators to justice, and foil any attempt that undermines the shared interests of Pakistan and China.

He added that Pakistan has beefed up measures to ensure the safety of Chinese citizens, institutions and projects like the China-Pakistan Economic Corridor in the country.

(Cover: Pakistani police gather at the site of the bomb blast in Karachi, Pakistan, April 26, 2022. /CFP)