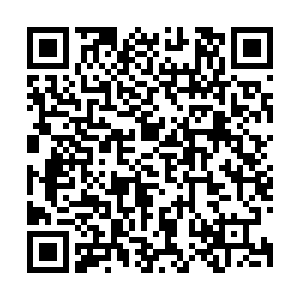 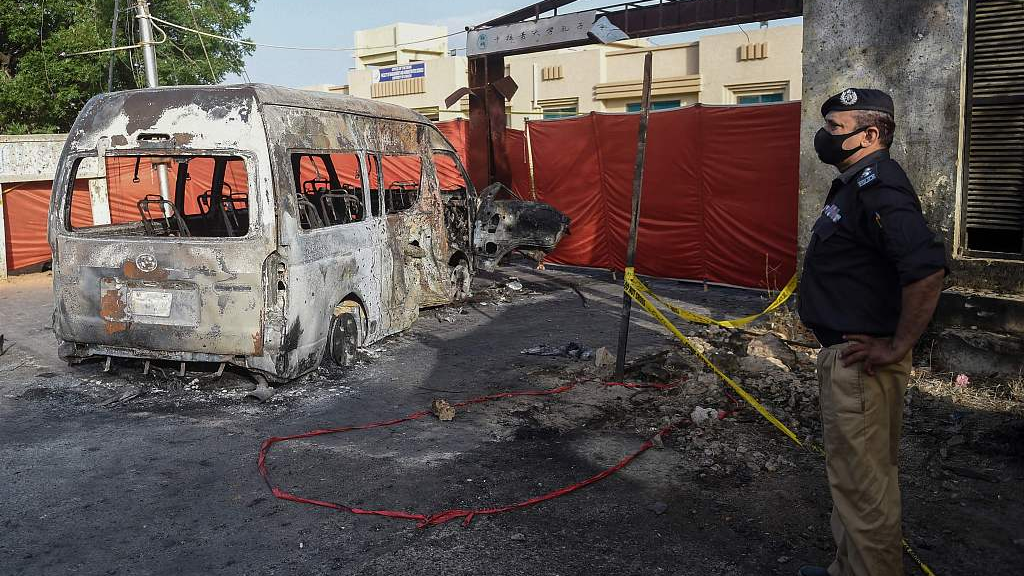 The blast site, a day after a suicide attack on a van near the Confucius Institute at Karachi University, Karachi, Pakistan, April 27, 2022. /CFP

The blast site, a day after a suicide attack on a van near the Confucius Institute at Karachi University, Karachi, Pakistan, April 27, 2022. /CFP

Three Chinese teachers and a Pakistani national were killed in an explosion at the University of Karachi on Tuesday, which was claimed by the Baloch Liberation Army.

In a statement on Thursday, the United Nations Security Council (UNSC) "condemned in the strongest terms the heinous and cowardly terrorist attack."

Zhao said the statement reflected a global outcry against the terrorist attack, and showed sympathy for the Chinese victims.

"Terrorism endangers security and social stability, and it is common responsibility for international community to fight terrorism," said Zhao.

The UNSC's statement said "the council members reiterated that acts of terrorism are criminal and unjustifiable, regardless of their motivation, wherever, whenever and by whomsoever committed."

The council members reaffirmed "the need for all nations to combat by all means, in accordance with the UN Charter and other obligations under international law, threats to international peace and security caused by terrorist acts."

China says those behind Karachi terrorist attack will pay the price