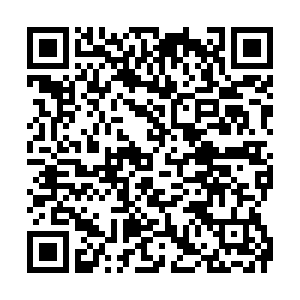 The Beijing-based company on Monday announced that it has notified the New York Stock Exchange (NYSE) of its decision to delist its Company's American Depositary Shares (ADSs) from the exchange.

DiDi plans to file a Form 25 with the U.S. Securities and Exchange Commission on or after June 2, 2022, said the company in a statement.

The delisting is "in order to better cooperate with the cybersecurity review and rectification measures," said DiDi in a separate release.

Since the middle of 2021, DiDi has been caught under Beijing's tightened inspections of tech companies over data security issues.

In December, the company said it planned to delist from NYSE and pursue a listing in Hong Kong.

Shareholders approved the company's decision to list at an extraordinary general meeting in Beijing, said DiDi, adding that "shares will not be listed on any other stock exchange before the delisting is completed."