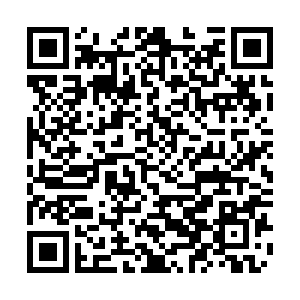 In a statement, the spokesperson said Wang Yi, on invitation, will pay an official visit to eight countries – the Solomon Islands, Kiribati, Samoa, Fiji, Tonga, Vanuatu, Papua New Guinea and Timor-Leste – from May 26 to June 4.

The first such meeting was held virtually in October, 2021, and attended by the foreign ministers and representatives of the above-mentioned nine Pacific Island countries.

China and Timor-Leste, a country located in Southeast Asia, celebrated the 20th anniversary of the establishment of diplomatic relations this month.