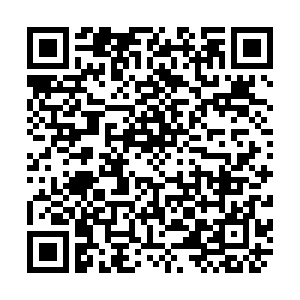 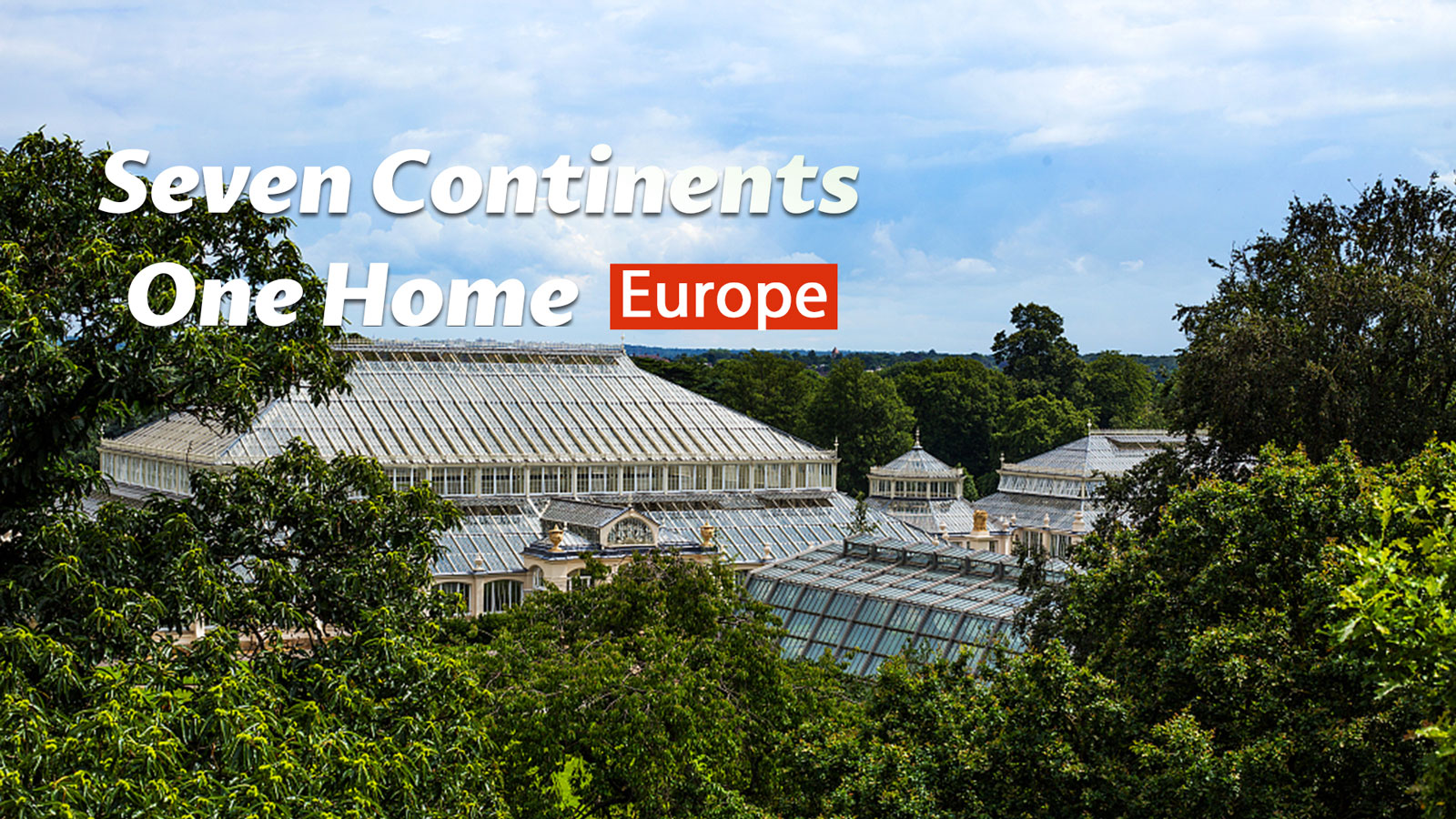 Kew Gardens is not only a popular tourist destination in London, but also a botanic garden and a research center that has the largest collection of living plants at a single site. So, let's explore the the Royal Botanic Gardens with CGTN's Robyn Dwyer. 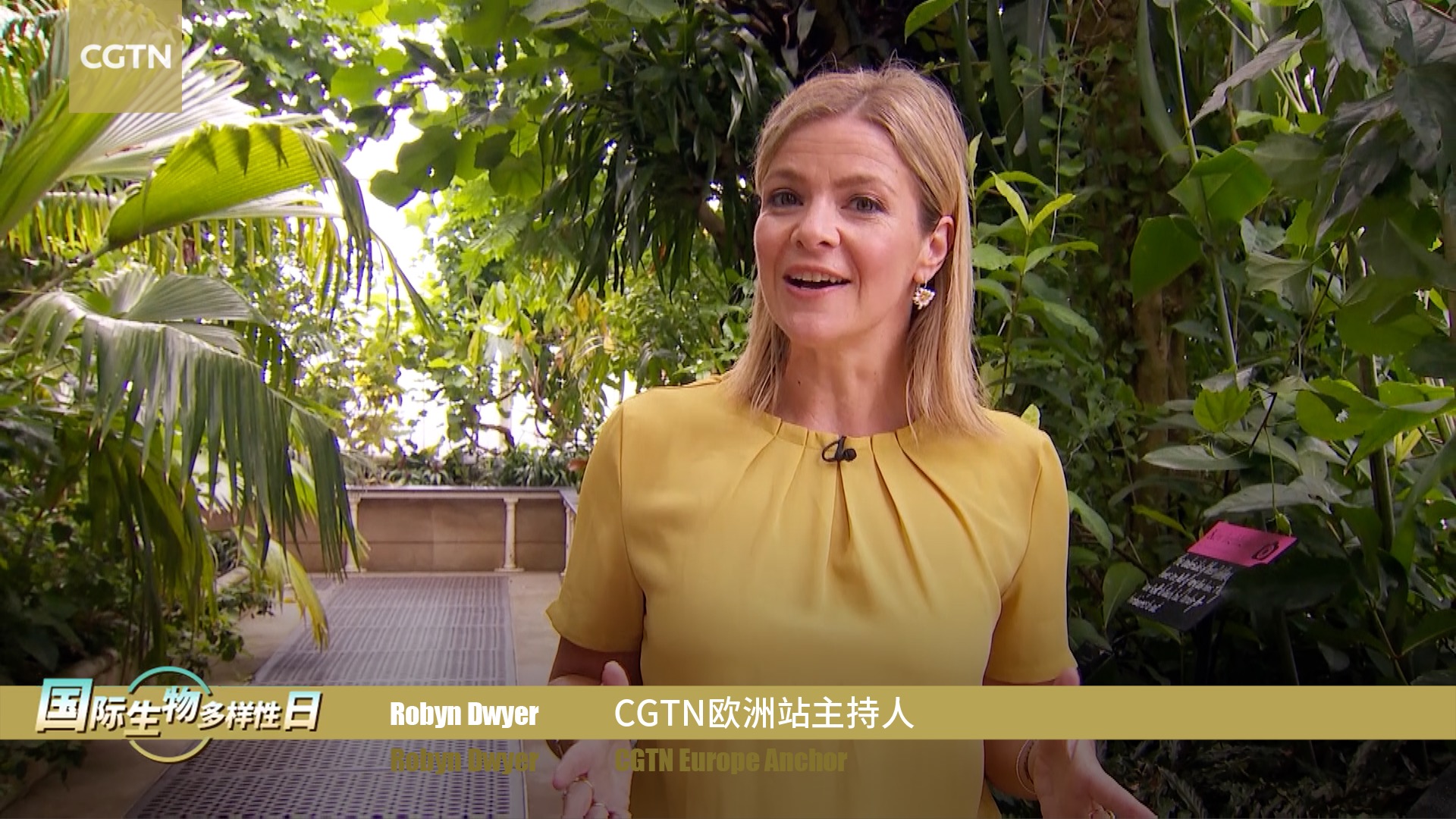 The first stop is the Palm House, a giant indoor rainforest with a wide range of plants. Visitors can enjoy these exotic plants while researchers can study the secrets of these flora. Eatable plants such as cocoa tree and African oil palm are all preserved here to keep the diversity of food resources. At the same time, it houses many medical use plants, including some that are used to treat cancer. 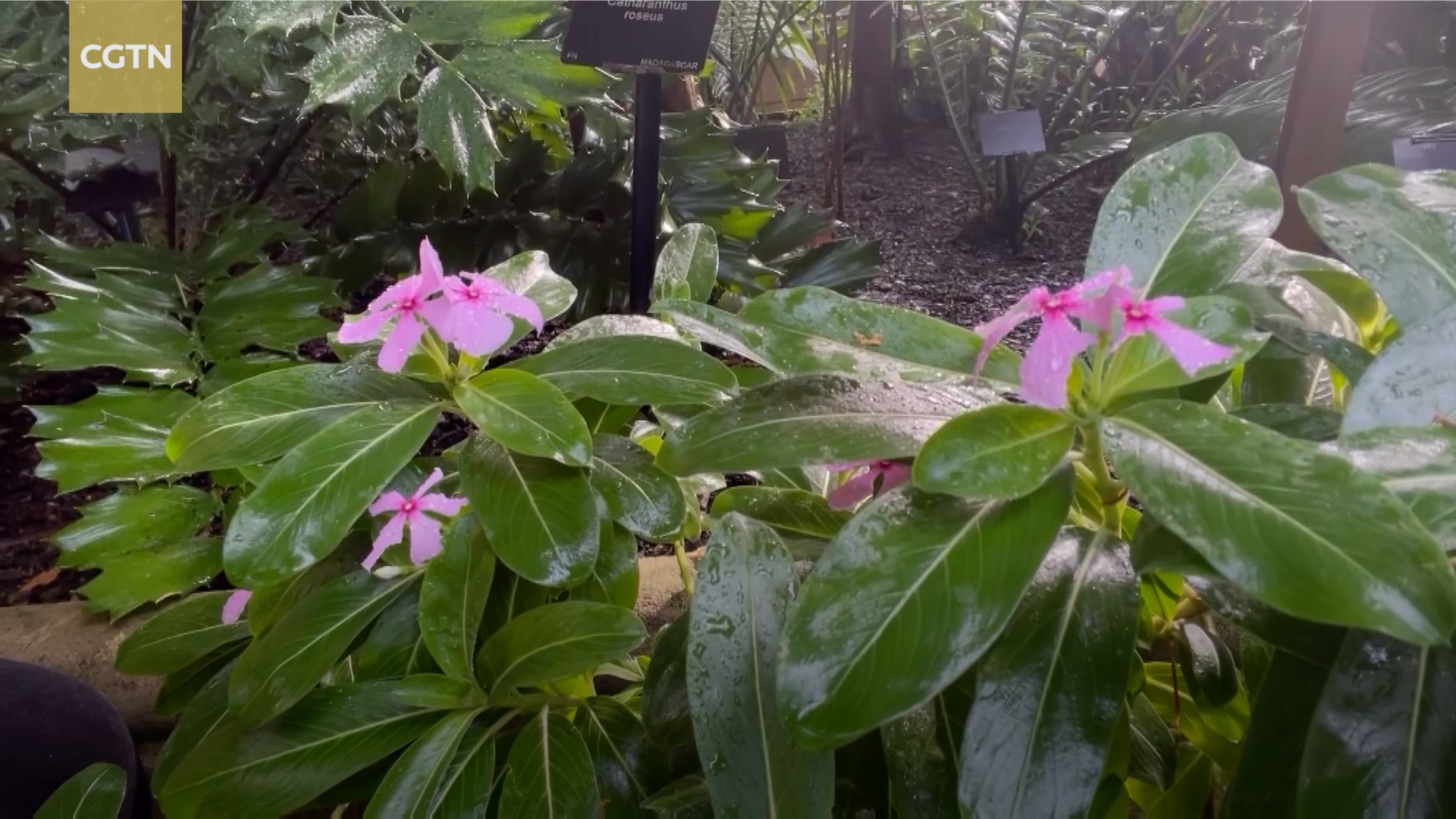 Known as the world's largest Victorian glasshouse, the Temperate House is home to 1,500 species of plants from temperate regions of the world. Some of the species kept here have gone extinct in the wild, such as Encephalartos woodii, a cycad from South Africa. And some are already extinct like Saint Helena olive, but the Kew has stored its DNA. 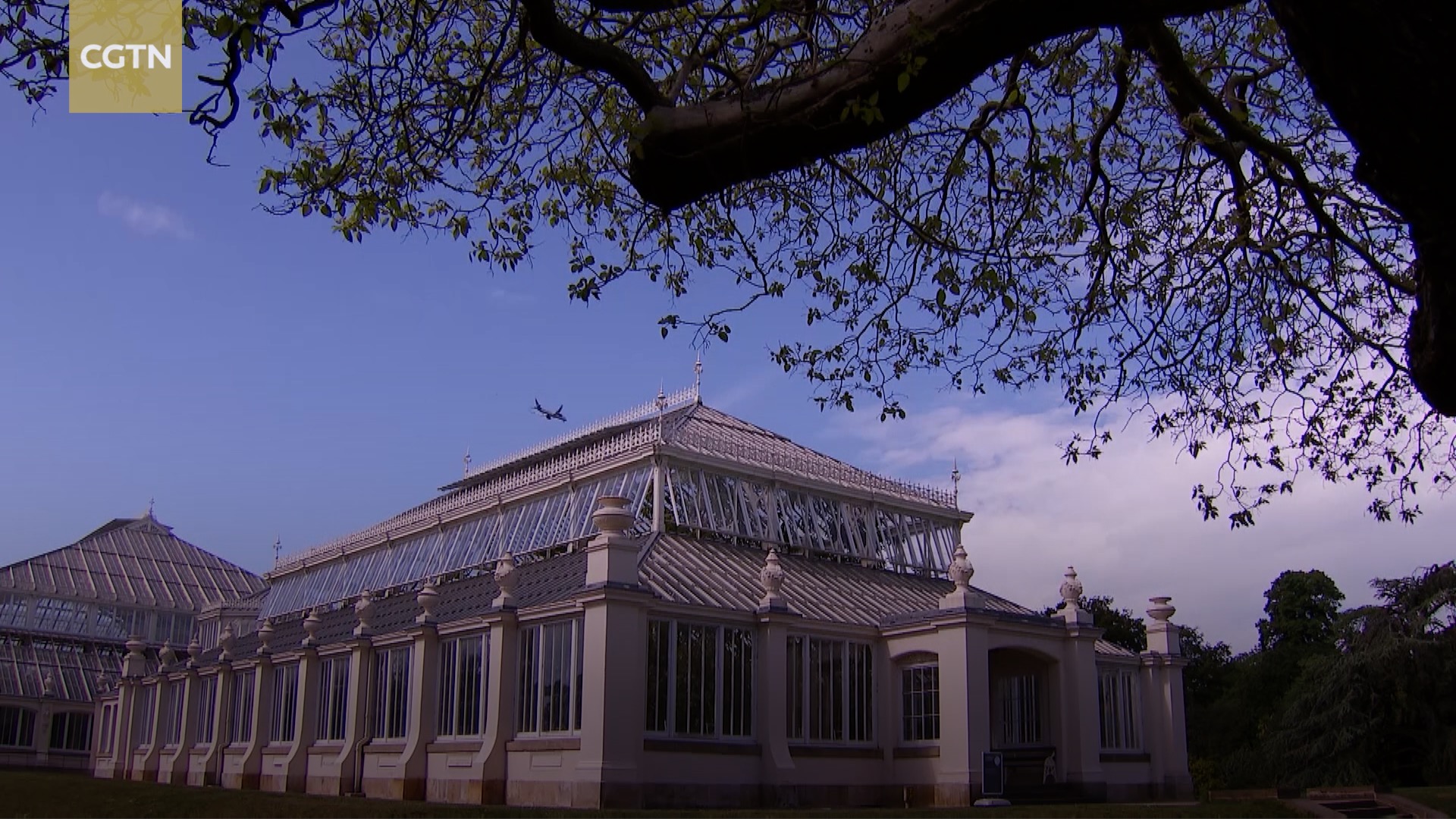 In the Mediterranean Garden, one can see plants from the Southern Europe, such as rosemary, olives and cork oak. Walking in the garden one can feel the vibe of the Mediterranean and learn about the economic uses of these plants. 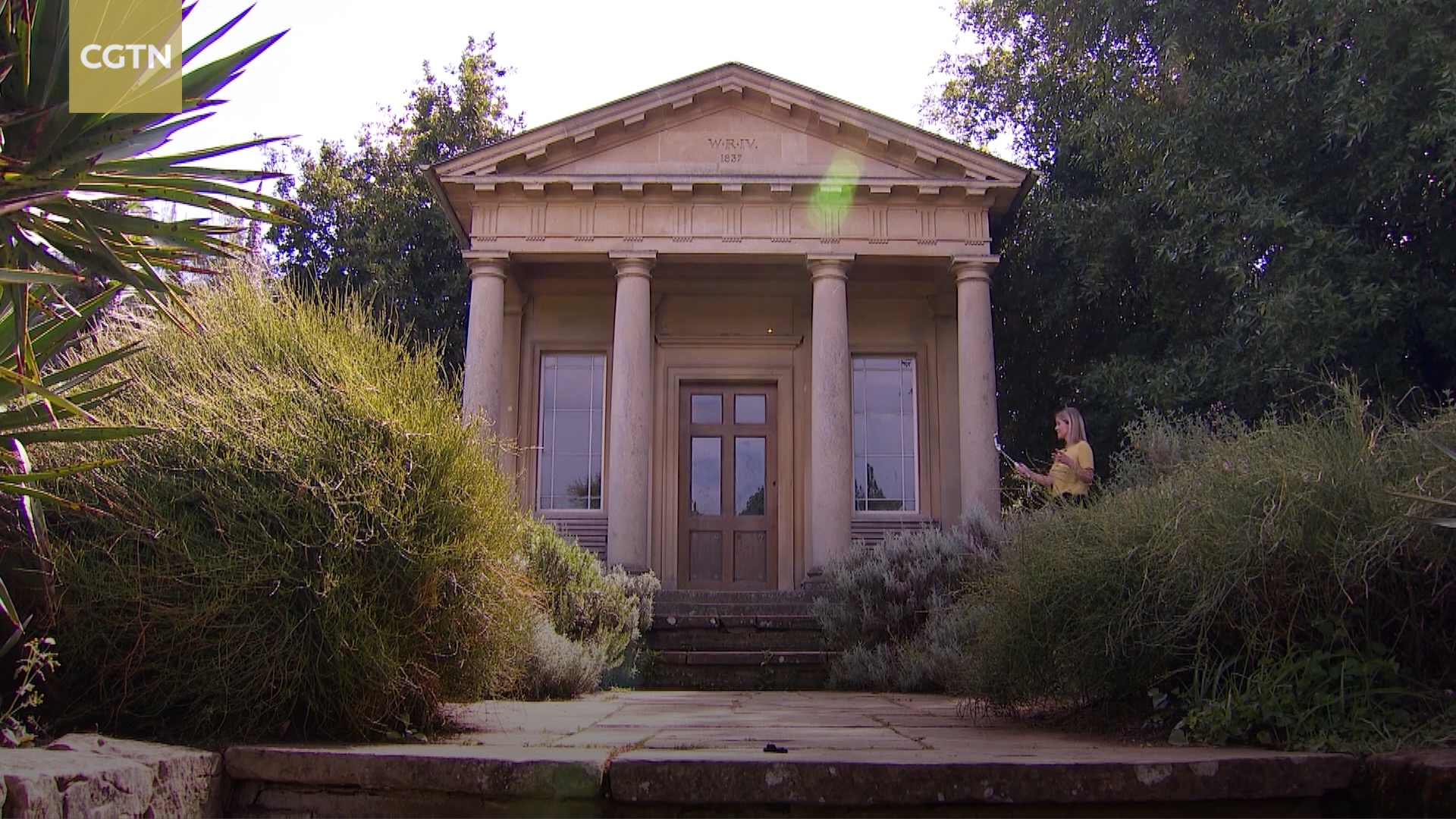 A glimpse of the Mediterranean Garden /Video screenshot

A glimpse of the Mediterranean Garden /Video screenshot

Kew is cooperating with other institutions around the world, such as Germplasm Bank of Wild Species in Kunming, southwest China's Yunnan Province, to work on both education and conservation and fight against biodiversity loss. 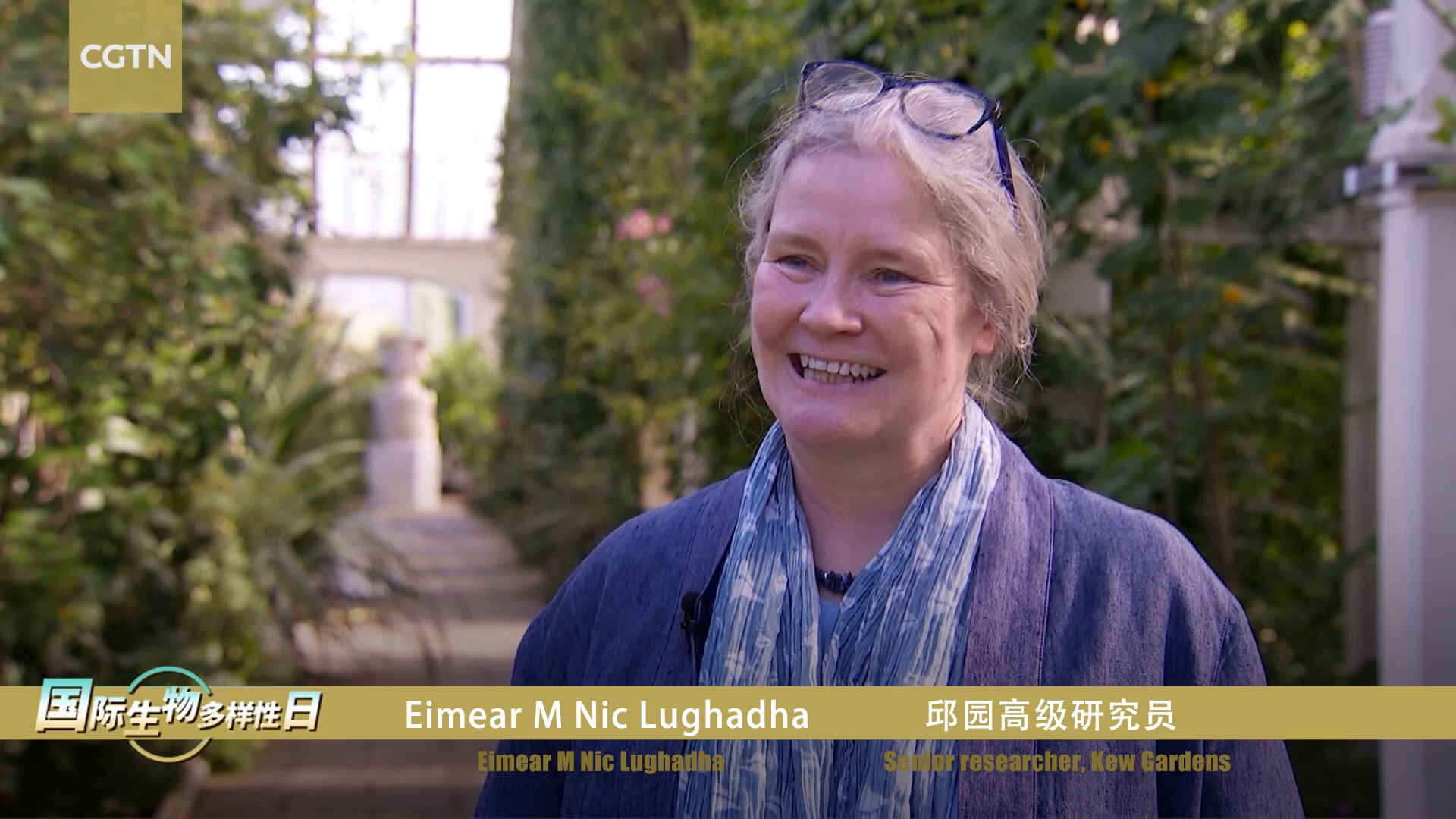 About the "Seven Continents, One Home" series:

On International Day for Biological Diversity this year, join CGTN to travel around the world's national parks and reserves across seven continents. Visit the "national treasure" giant pandas in China's Shaanxi Qinling, koalas and kangaroos in Australia, the towering Sequoia trees in America, the Royal Botanical Garden in Britain, lions and elephants in the African savannah and penguins and seals on the Antarctic ice. Let's walk into the wild and get to know our friends in nature!