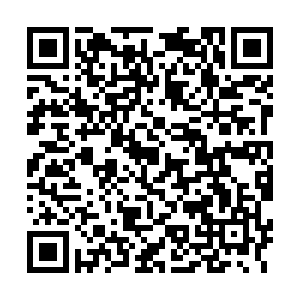 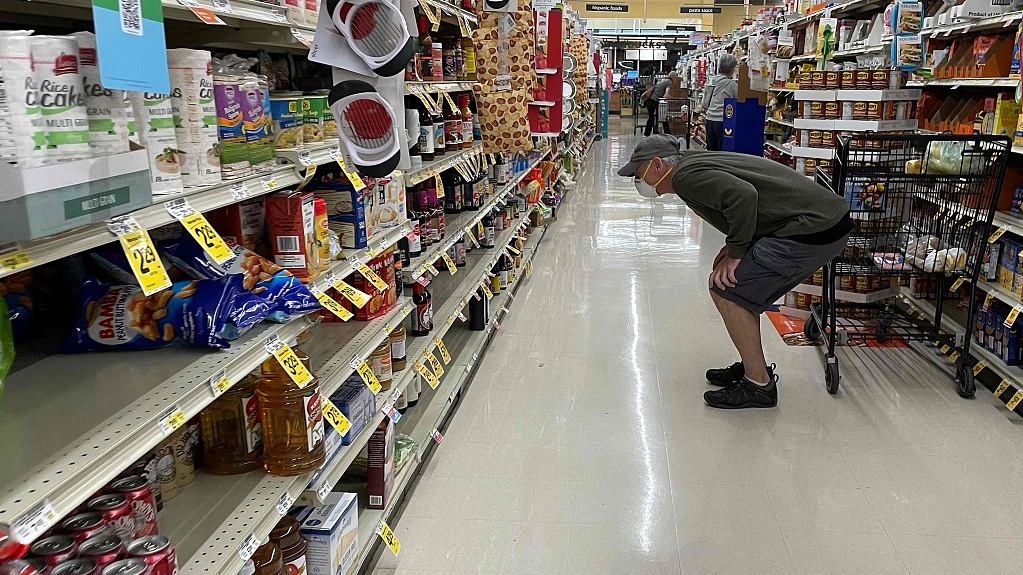 People in the United States are less supportive of sanctions against Russia for its "special military operation" in Ukraine, if it backfires on the U.S. economy, as rampant inflation and other challenges worry them, according to a poll.

The poll from the Associated Press-NORC Center for Public Affairs Research found that 51 percent of U.S. adults say the sanctions on Russia should be limiting damage to the U.S. economy, while 45 percent of them say the nation's bigger priority should be sanctioning Russia as effectively as possible.

The results were reversed from previous polls. For example, 55 percent of surveyed U.S. adults said the bigger priority should be sanctioning Russia as effectively as possible in March, not long after the conflict had begun. 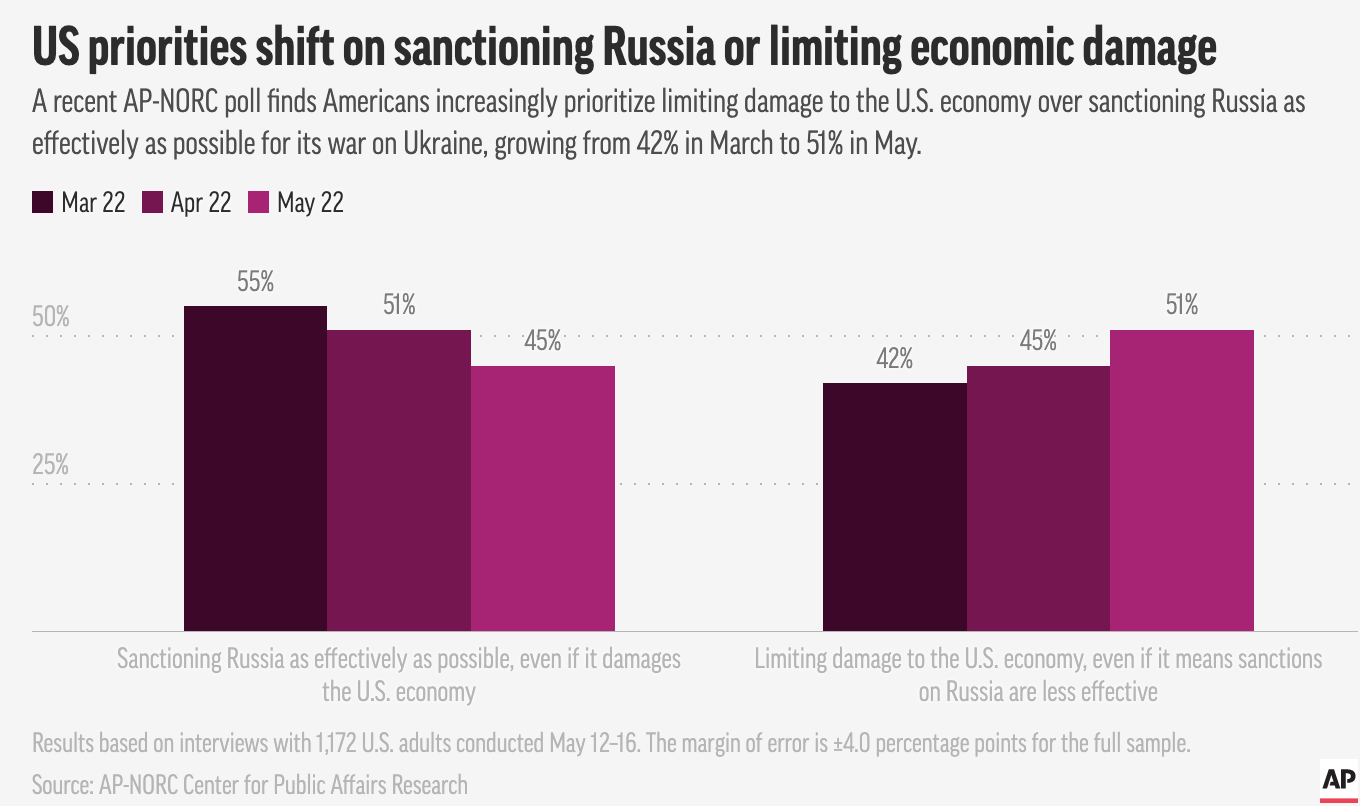 "The shifts in opinion reflect how rising prices are biting into American households — surging costs for gas, groceries and other commodities have strained budgets for millions of people," The Associated Press wrote in a report on Wednesday.

The rising anxiety may be a troubling sign for U.S. President Joe Biden, who on Saturday approved an additional $40 billion in funding to help Ukraine including both weapons and financial assistance.

The poll of 1,172 adults, conducted between May 12 and 16, shows wide majorities of U.S. adults continue to favor imposing sanctions on Russia, but there is muted support for sending funds directly to Ukraine, with 32 percent opposed to sending funds and 23 percent are neither in favor or opposed.

The U.S. and European allies have imposed several rounds of sanctions on Russia, including cutting off major banks from global transactions and banning the importation of Russian oil.

Although Russian oil only accounted for a small part of America's total energy imports, the U.S. ban on it comes as gas prices have surged in recent months, hitting $4.71 per gallon, or $1.61 higher than a year ago. Supply chain problems have also contributed to rising prices.

Fifty-four percent of Americans disapprove of Biden's handling of the U.S. relationship with Russia, the poll shows.

The U.S. consumer prices recorded a growth of 8.3 percent year on year in April, following an 8.5-percent annual gain in March, which hit a 40-year high.