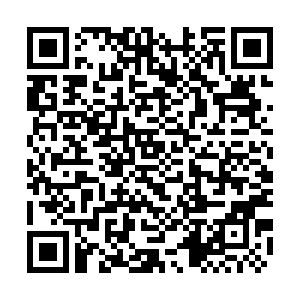 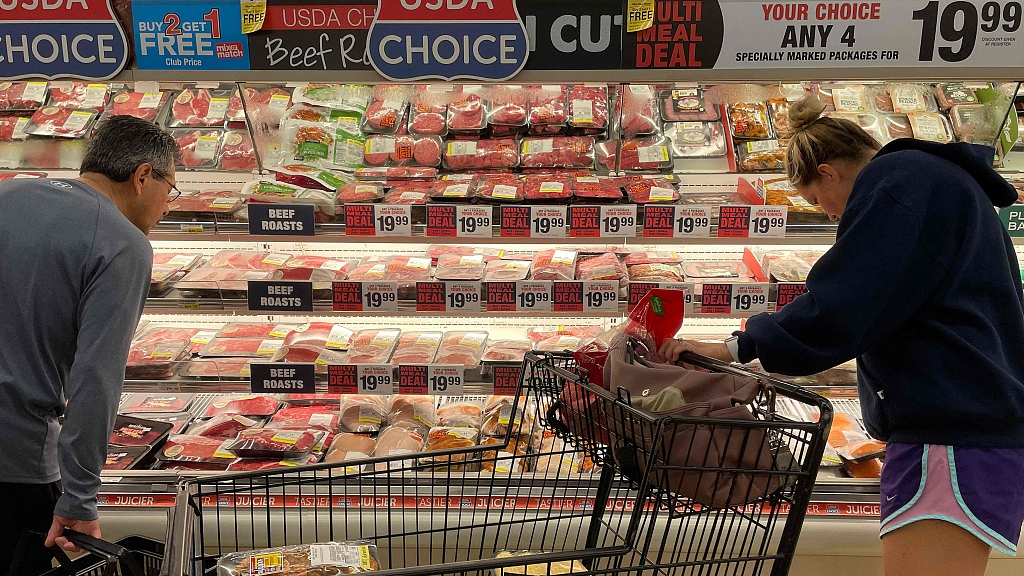 As prices in the U.S. stood at a 40-year high, 70 percent of Americans viewed inflation as a "very big problem" – topping all other concerns, a recent survey by the Pew Research Center showed.

The survey, conducted between April 25 and May 1 among 5,074 adults, saw Republicans and Democrats differ over what they see as big national problems.

Inflation is the "top concern among Republicans and Republican-leaning independents," with 84 percent calling it a very big problem. A narrower majority of Democrats and Democratic leaners (57 percent) view inflation the same way.

The survey noted that more than two years into the COVID-19 pandemic, just 19 percent of Americans rate the coronavirus outbreak as a very big problem for the country, the lowest share out of 12 issues included in the survey. In June 2020, in the early stages of the outbreak, 58 percent rated it as a very big problem, placing it among the top concerns at the time.

Driven by prices of food, energy, vehicles, and transportation, U.S. inflation climbed to 8.3 percent in April, slightly slowing from the four-decade high of 8.5 percent seen in March.

April marks the 13th consecutive month that earnings have fallen behind price inflation in the U.S. Average hourly earnings, which means most Americans have been getting poorer for more than a year.

"Our goal, of course, is to get inflation back down to 2 percent without having the economy go into recession, or, to put it this way, with the labor market remaining fairly strong," U.S. Federal Reserve chairman Jerome Powell, whose second term was confirmed by the Senate Thursday, said in an interview with Marketplace.

"I think it's a very challenging environment to make monetary policy," said Powell, noting that the central bank is "struggling" to restore price stability.

To tame the rampant inflation, the Fed in early May hiked its benchmark interest rate by half a percentage point – the biggest raise in two decades.

Will dollar strengthen further as Fed learns inflation lesson from the 70s?