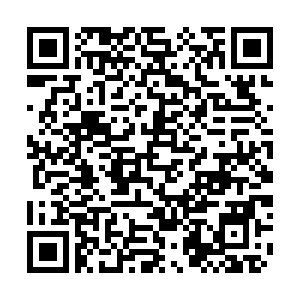 The world's two largest economies, U.S. and China, have been mired in a trade war for almost four years.

Former U.S. President Donald Trump, who initiated the U.S.-China trade war in 2018 by imposing additional tariffs on Chinese goods, once said, "trade wars are good, and easy to win."

However, that claim didn't come true as many U.S. business groups said the duties paid by the businesses ultimately result in higher prices for U.S. consumers.

"U.S. tariffs continue to be almost entirely borne by U.S. firms and consumers," Mary Amiti, an economist at the Federal Reserve Bank of New York, wrote in a research paper in 2020.

Neil Bush, the founder of the George H.W. Bush Foundation for the U.S.–China Relations, also said the punitive tariff is "a failed policy that needs to be reversed,"

"My view of the tariffs is: it was such a stupid idea to start with – raising tariffs was a tax on American consumers, hurting American businesses," Bush said.

On May 23, U.S. President Joe Biden said he was "considering" lifting some trade tariffs on China, after the United States Trade Representative (USTR) on May 4 announced that it would conduct a review of the initial Section 301 tariffs it imposed on Chinese imports in 2018 under Trump's presidency.

"We did not impose any of those tariffs," he said, adding that lifting those tariffs was "under consideration."

Beijing has constantly urged Washington to drop additional tariffs on Chinese goods, saying it would be "in the interests of U.S. firms and consumers."

"[The removal] will benefit the U.S., China and the whole world," said Shu Jueting, spokesperson for China's Ministry of Commerce (MOFCOM), in early May, adding trade teams from both sides were maintaining communications.

Trade between China and the U.S. jumped by 28.7 percent and amounted to $755.6 billion in 2021, according to Chinese Customs data.

According to Global Times, China's trade surplus with the U.S. in 2021 even widened from before the trade war in 2018, which "was in stark contrast to U.S. ambitions to reduce the gap," one of the key motivations for Trump to launch the trade war to China. 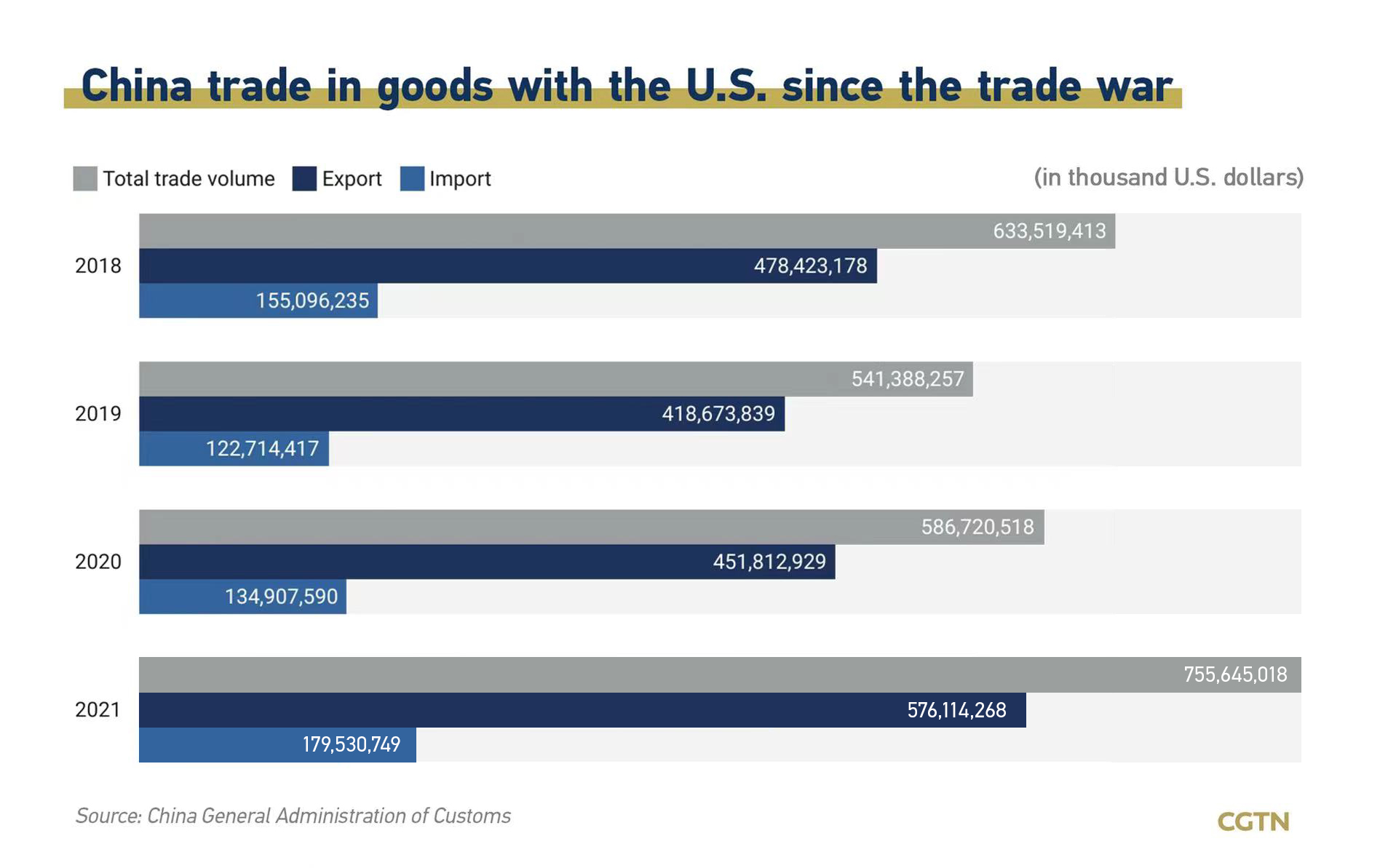 "It is important for us to focus on a durable, effective strategy with respect to our ability to compete with China, in this global environment and through the very disruptive period that we are experiencing right now that is causing pain to the ordinary American back at home," Biden administration's trade chief, USTR Ambassador Katherine Tai, said earlier.

The U.S. consumer prices, which tracks what consumers pay for goods and services, increased peaked at 8.5 percent in March compared with a year ago, hitting the fastest inflation rate since 1981.

Despite the consumer price inflation in the U.S. slowed slightly last month, jumping by 8.3 percent compared to April 2021, the annual inflation remains at its highest rate in 40 years.