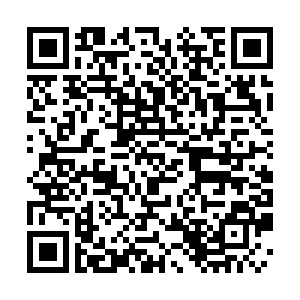 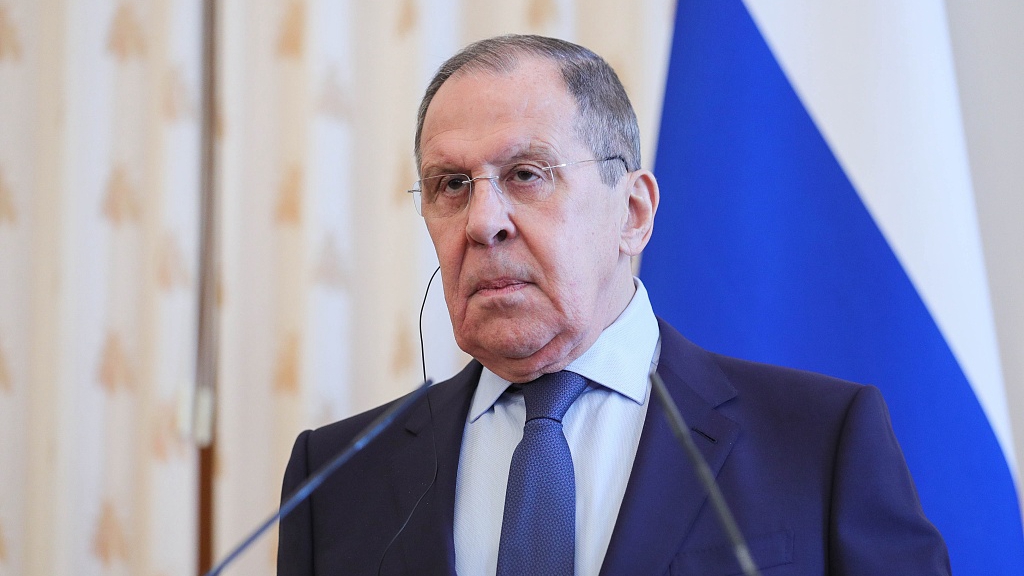 The "liberation" of Ukraine's Donbas region is an "unconditional priority" for Moscow, while other Ukrainian territories should decide their future on their own, Russian Foreign Minister Sergei Lavrov said on Sunday.

Lavrov was speaking in an interview with France's TF1 television channel as Russia pressed on with its offensive to secure control of key towns in Donbas, Ukraine's traditional industrial heartland made up of the Donetsk and Luhansk regions.

"The liberation of the Donetsk and Luhansk regions, recognized by the Russian Federation as independent states, is an unconditional priority," Lavrov said, according to a text released by the Russian Foreign Ministry.

For the rest of the territories in Ukraine, he said, "I do not believe that they will be happy to return to the authority of a neo-Nazi regime that has proven it is Russophobic in essence. These people must decide for themselves."

He reiterated that Russia's "special military operation" in Ukraine is to demilitarize its neighbor after waves of NATO's eastward expansion and cleanse it of what it sees as "Nazi"-inspired nationalism – a claim that Kyiv has denied. 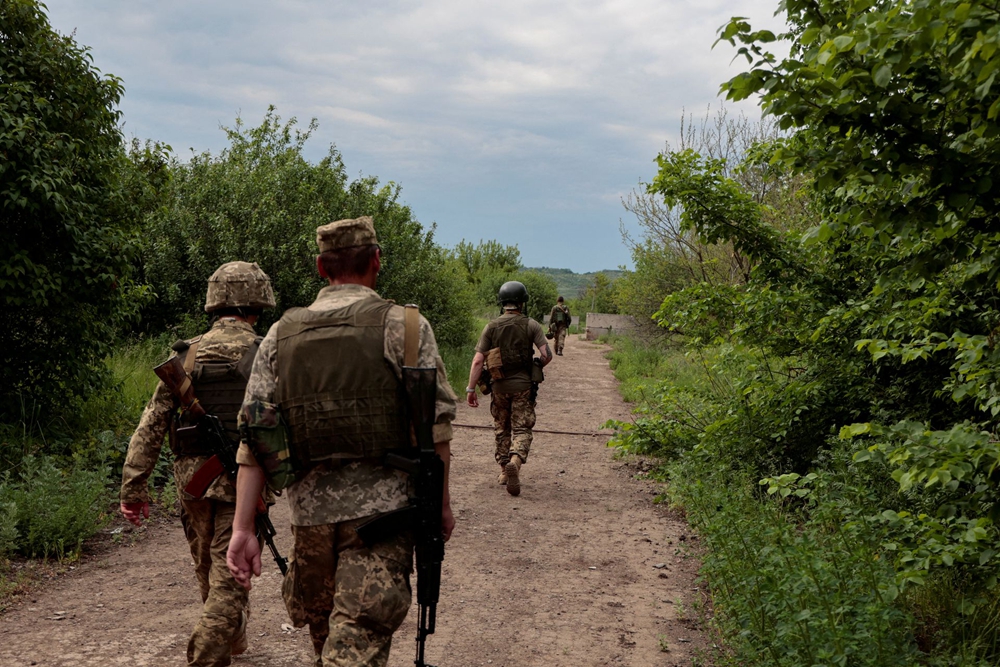 Ukrainian servicemen patrol an area near a frontline in the Donetsk region, Ukraine, May 29, 2022. /Reuters

Ukrainian servicemen patrol an area near a frontline in the Donetsk region, Ukraine, May 29, 2022. /Reuters

After nearly two months of attacks across Ukraine, Russia said in April that the operation had entered a new phase, with its focus shifting to taking full control of the two eastern regions.

"Yes, people are being killed," Lavrov said. "But the operation is taking so much time primarily because Russian soldiers taking part are under strict orders categorically to avoid attacks and strikes on civilian infrastructure."

"Some 90 percent of buildings are damaged. More than two-thirds of the city's housing stock has been completely destroyed. There is no telecommunication," Zelenskyy said in a televised speech.

"Capturing Sievierodonetsk is a fundamental task for the occupiers ... We do all we can to hold this advance," he said.

He said on Friday that the situation in the Donbas region is "very difficult."

"Russian forces concentrated in the Donbas with maximum artillery, maximum reserves. There are missile strikes and aircrafts," he said.