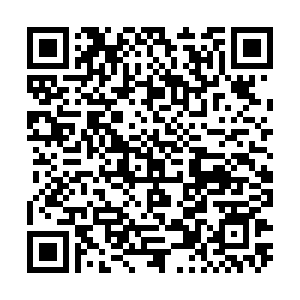 Underscoring the time-honored friendship between China and Pacific Island countries, Xi hailed the fruitful development of their comprehensive strategic partnership featuring mutual respect and common development in recent years, calling it an example of South-South cooperation and mutual benefit.

China always adheres to the principle that countries are equal regardless of their size, Xi said in his written remarks. No matter how the international situation changes, China will always be a good friend, brother and partner of Pacific Island countries, he added.

The establishment of the China-Pacific Island Countries Foreign Ministers' Meeting mechanism last October created a new platform for the countries to enhance dialogue, mutual trust and cooperation, he said.

Safeguarding peace and stability in the Asia-Pacific and promoting development and prosperity in countries across the region is a shared wish among people in the region, he said, adding that it is also the common responsibility of countries in the region.

China is ready to work with Pacific Island countries to address challenges, seek common development and jointly build a closer community with a shared future between them, he said.