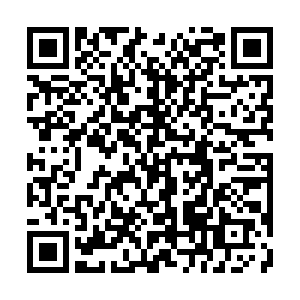 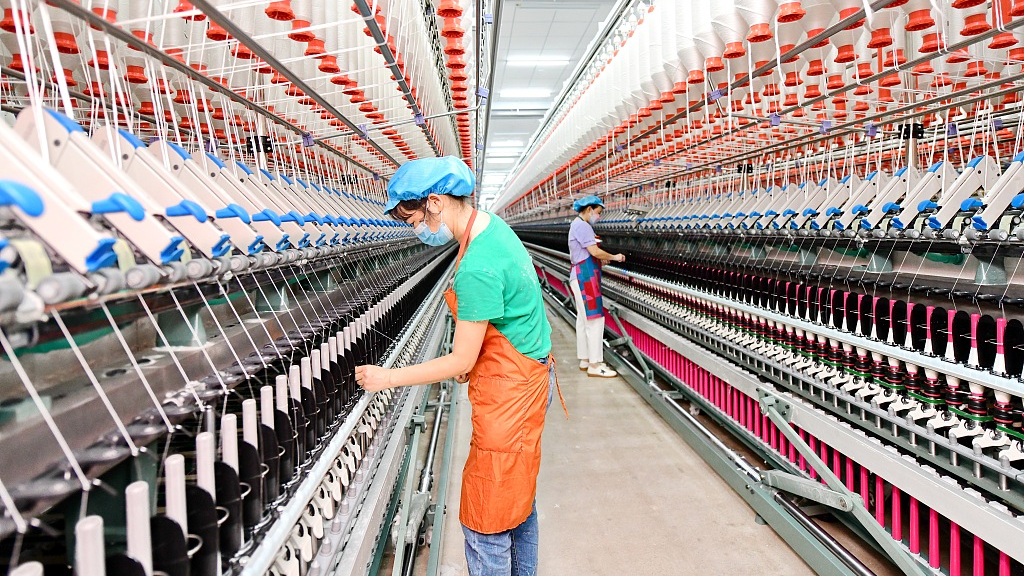 Staff working in a textile factory in Ganzhou, Jiangxi Province, China, May 26, 2022. /CFP

Staff working in a textile factory in Ganzhou, Jiangxi Province, China, May 26, 2022. /CFP

China's factory activity rebounded in May as production gradually resumed in some regions hit by the recent COVID-19 resurgence, including Shanghai.

The purchasing managers' index (PMI) for manufacturing sector clocked 49.6 in May, data from the National Bureau of Statistics (NBS) showed Tuesday, above Reuters' forecast of 48.6.

Despite still under contractionary territory, the figure was up by 2.2 percentage points from April, the month when it dropped to the lowest level since February 2020.

Among 21 specific industries surveyed, 12 of them saw their PMIs register above 50 in May, indicating expansion in business activity. The number was 9 in the previous month. 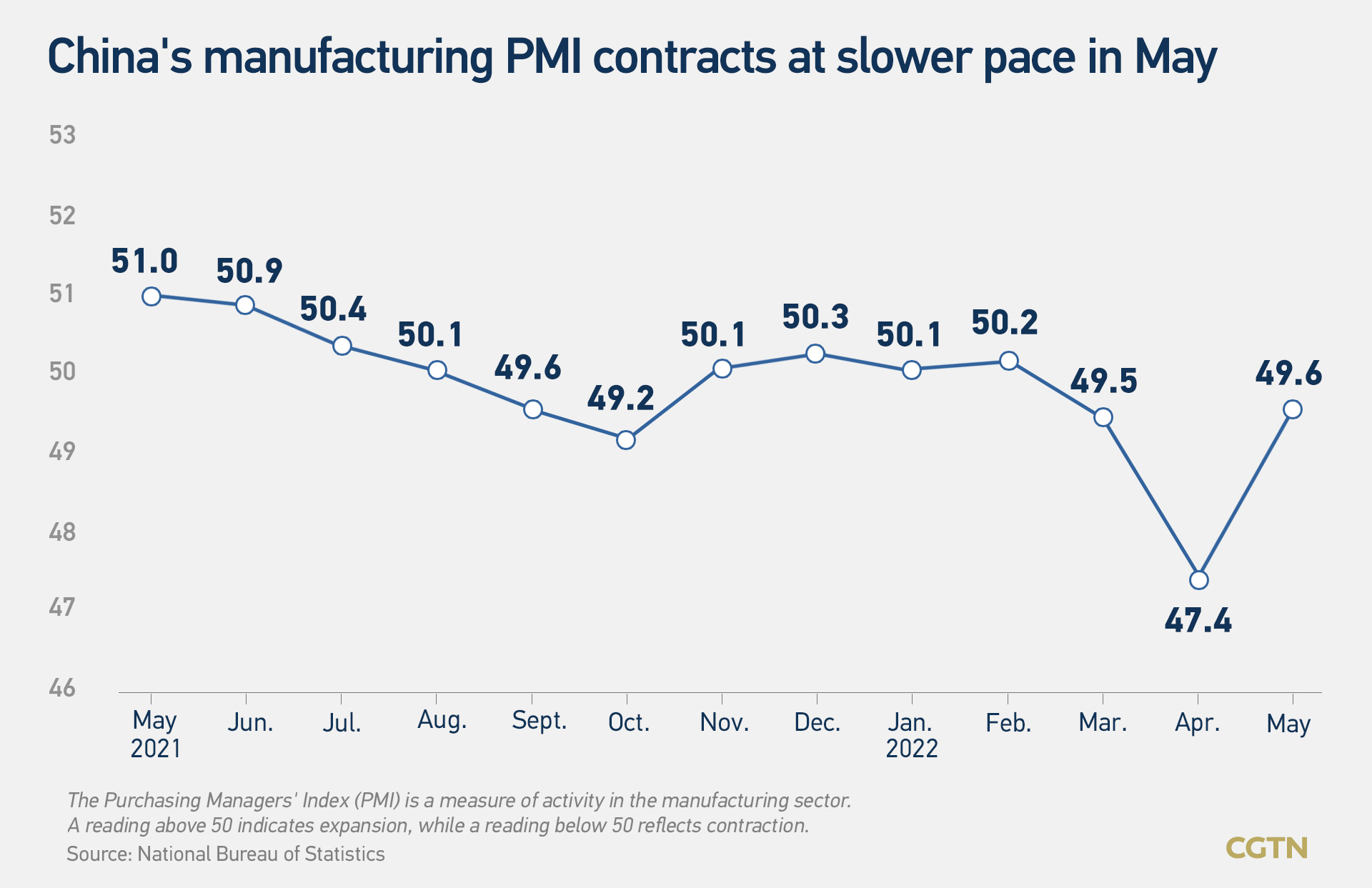 "This shows that manufacturing production and demand have recovered in varying degrees, but the recovery momentum needs to be strengthened," said Zhao Qinghe, a senior NBS statistician.

The non-manufacturing segment was up by 5.9 percentage points to 47.8, NBS data shows.

Since March, a new wave of COVID-19 spreading across China has slowed down business activity and production, as northeastern Jilin Province, eastern Yangtze River Delta where Shanghai is located and the capital Beijing have implemented different degrees of closed-off management.

While the COVID-19 situation turned better in May, the virus-containing measures were eased and production gradually resumed in those places.

The municipal government of Shanghai has said the 25 million-people city will gradually restore the normal order of production and life across the city with routine COVID-19 prevention and control measures from June 1 to mid-late June.

"... we expect the official manufacturing PMI to rebound to 50.3 in June, returning to expansionary territory for the first time since February," Nomura Securities said in a note.