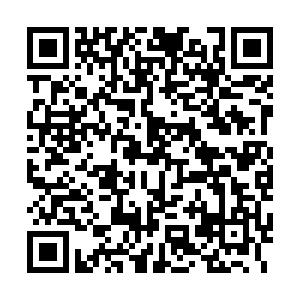 Chinese State Councilor and Foreign Minister Wang Yi on Friday said that restarting the China-Australia relations, which have been difficult in the past few years, demands concrete action.

Wang made the remarks when meeting reporters in Port Moresby, the capital city of Papua New Guinea.

There is no "autopilot" mode to improve China-Australia relations, and restarting them requires practical actions, said Wang, adding that the improvement is in line with the aspirations of the two peoples and the trend of development of the times.

He said, some political forces in Australia insist on seeing China as an opponent rather than a partner, and rendering China's development as a threat rather than an opportunity, which has led to Australia's walking back of its years of positive and pragmatic China policy.

The solution is to see China and its relations with Australia rationally and positively, respect each other, and seek common ground while reserving differences to create the necessary conditions for the two countries to get their relations back on the right track, said Wang.

The Chinese foreign minister was in PNG, the last leg of his seven-country trip to the Pacific that started on May 26 and includes visits to the Solomon Islands, Kiribati, Samoa, Fiji, Tonga and Vanuatu.

When in Apia, the capital of Samoa, Wang said China is ready to conduct more trilateral cooperation with Australia regarding Pacific Island countries (PICs). 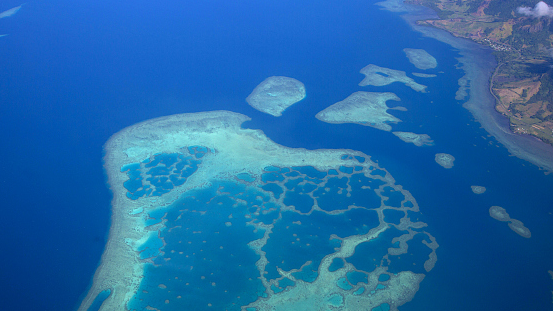 At a joint press conference in Port Moresby with Papua New Guinea's Minister of Foreign Affairs and International Trade Soroi Eoe, Wang said the cooperation between China and the PICs that have diplomatic ties with China has been energetic.

All the cooperation documents witness the solid progress of pragmatic cooperation between China and the PICs and will add new impetus into economic development and well-being improvement of the PICs, Wang noted.

He said, China has practiced the diplomatic vision of all countries, big or small, are equal through concrete actions, and he felt that Pacific Island countries are enthusiastic and eager to develop relations with China.

Wang also spelt out the three "key words" in China's dealings with the PICs and other developing countries – treating each other as equals, mutual support and focus on development.

China will not act like some big country, which is always ready to engage with others from "a position of strength" and talking about being a world leader, Wang said.

He said the Chinese side calls on the West to invest more to support development, to do more good and practical work for developing countries, and not to always think about geopolitical competition or use small- and medium-sized countries as pawns for political exploitation.

China is ready to take an open attitude and develop tripartite or multi-party cooperation with developed countries on the PICs and other developing countries to achieve win-win situation, said Wang.