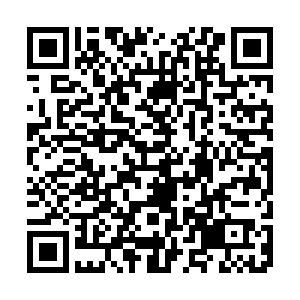 The JCS said in a statement that it detected the launches from the Sunan area in Pyongyang from around 9:08 a.m. to 9:43 a.m. local time. They are the 18th projectile launched by the DPRK this year.

It said the ROK military has tightened surveillance and its alert status against further possible launches and maintains a full readiness posture in cooperation with the United States.

The missile launches came a day after the ROK and the United States wrapped up their joint maritime exercises near the Korean Peninsula.

The maritime drills were conducted from Thursday to Saturday in international waters off Japan's Okinawa and involved the USS Ronald Reagan, a nuclear-powered U.S. aircraft carrier and battleships from the two countries, according to Yonhap news agency.

The DPRK has criticized previous joint drills as an example of Washington's continued "hostile policies" toward Pyongyang, despite its talk of diplomacy.

The latest DPRK launch also came two days after nuclear envoys from the U.S., ROK and Japan held a meeting in Seoul.

The DPRK test-fired a suspected intercontinental ballistic missile and two other short-range ballistic missiles on May 25, a day after U.S. President Joe Biden wrapped up his Asian tour to the ROK and Japan.