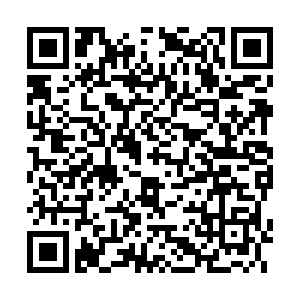 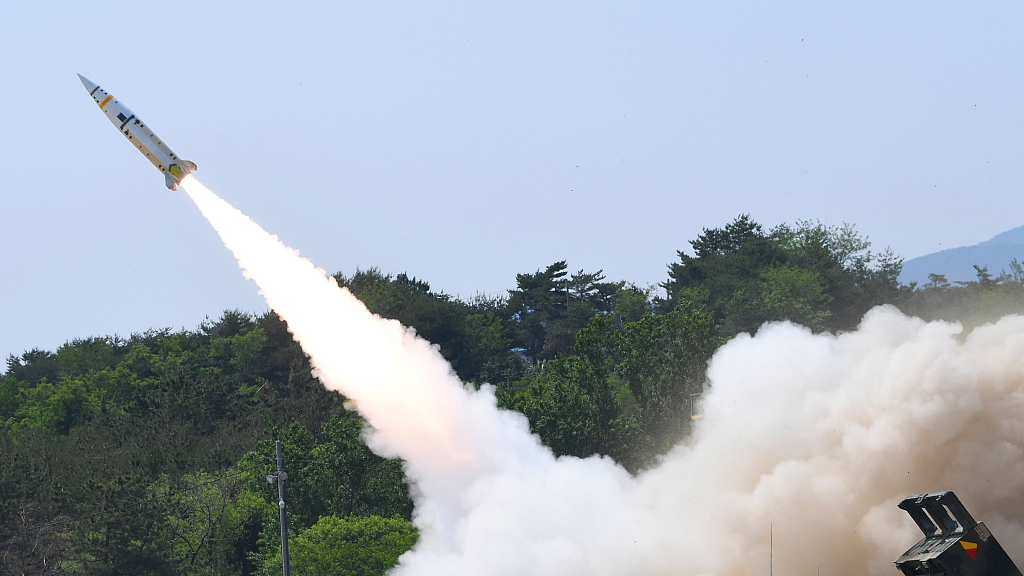 A missile is fired during a joint U.S.-ROK military training at an undisclosed location in the ROK, Wednesday, May 25, 2022. /CFP

A missile is fired during a joint U.S.-ROK military training at an undisclosed location in the ROK, Wednesday, May 25, 2022. /CFP

Top nuclear envoys of the United States, the Republic of Korea (ROK) and Japan on Friday vowed to strengthen coordination and deterrence amid escalated tensions on the Korean Peninsula.

"We are preparing for all contingencies in close coordination with our Japanese and ROK allies," Sung Kim, U.S. special representative for the Democratic People's Republic of Korea (DPRK), said at the beginning of a trilateral meeting with his ROK and Japanese counterparts in Seoul, Yonhap News Agency reported.

"We are prepared to make both short- and longer-term adjustments to our military posture as appropriate and responding to any DPRK provocation and as necessary to strengthen both defense and deterrence to protect our allies in the region," he added.

Kim Gunn, the ROK's envoy, warned that Pyongyang would face "reduced security" and "prolonged isolation" if it continues to develop nuclear weapons.

"North Korea's (The DPRK's) relentless pursuit of nuclear weapons will only end up strengthening our deterrence. This will ultimately run counter to Pyongyang's own interest," he said. 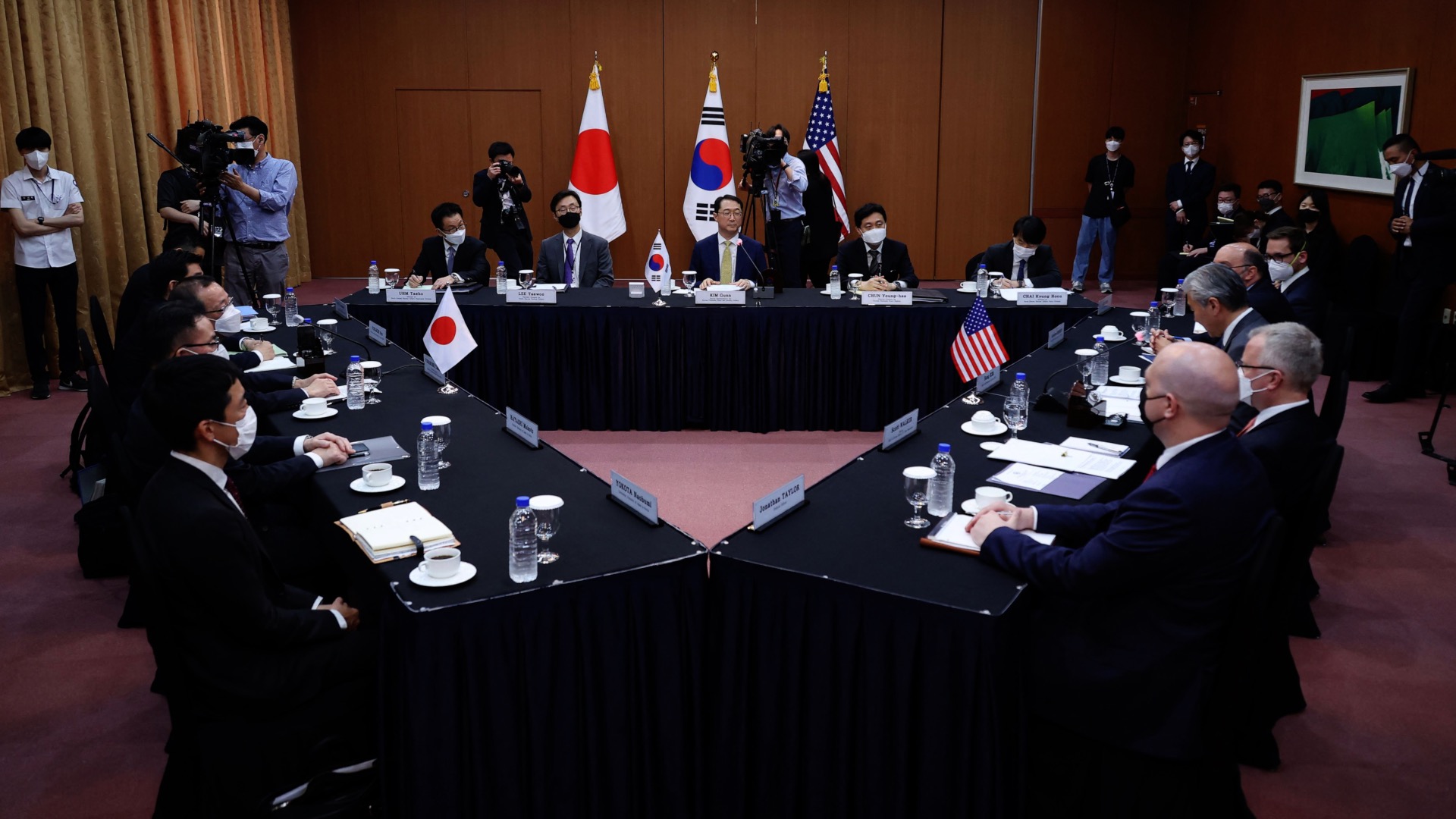 The three diplomats also reiterated a commitment to exploring ways for resuming dialogue with Pyongyang to achieve the ultimate goal of the complete denuclearization of the peninsula.

How not to pursue nuclear stability in the Korean Peninsula

The meeting, the first face-to-face session of the three countries' top nuclear envoys since Yoon's inauguration last month, comes after a series of tests of ballistic missiles by the DPRK and amid Seoul's claim that Pyongyang has completed preparations for a nuclear test.

The ROK said on May 25 that the DPRK had fired three ballistic missiles eastward, a day after U.S. President Joe Biden wrapped up his Asia tour to the ROK and Japan. 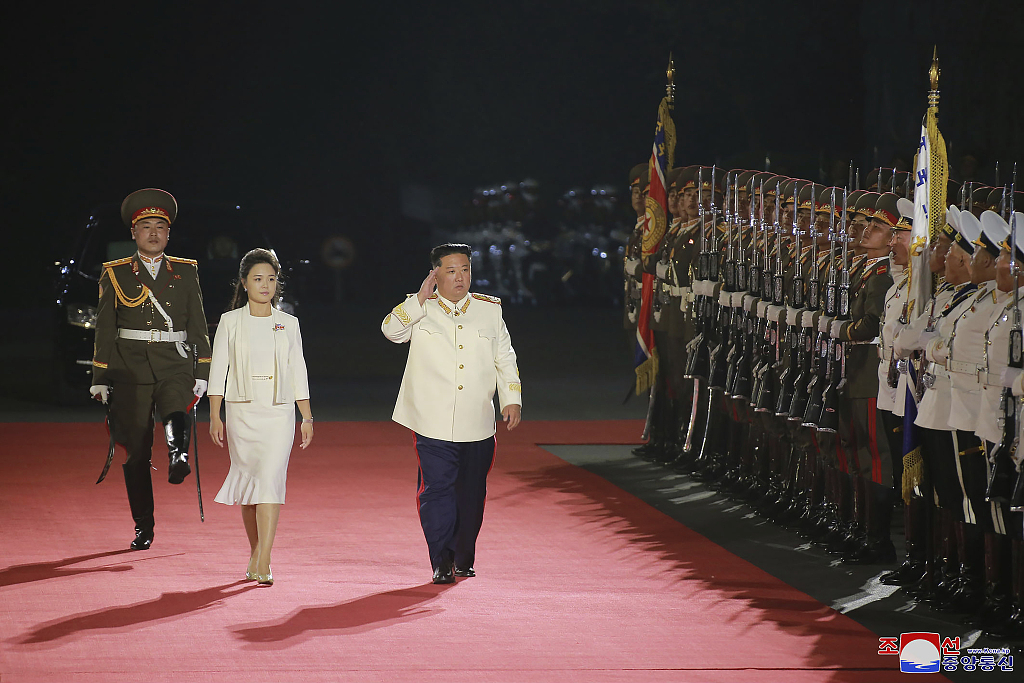 DPRK leader Kim Jun Un said in late April that the country will develop its nuclear capabilities "at the fastest pace." He stressed that the fundamental mission of the DPRK's nuclear force is to deter war.

The United Nations Security Council last week failed to adopt a resolution aimed to impose new sanctions on the DPRK. China and Russia vetoed the draft.

Zhang Jun, China's permanent representative to the UN, said additional sanctions against the DPRK will not help resolve the problem, but only lead to more negative effects and escalation of confrontation.

Noting that the situation on the peninsula is at a dangerous juncture, Zhang said China once again calls on all parties to exercise calm and restraint, and calls on the U.S. side to seriously reflect on its policy towards the DPRK, adhere to the general direction of political settlement, take meaningful actions to respond to the legitimate and reasonable concerns of the DPRK, and create conditions for the de-escalation of the situation and the resumption of dialogue and negotiations.

Denuclearization talks have been stalled for over three years since the collapse of a summit between the DPRK leader and then U.S. President Donald Trump in Vietnam's Hanoi in February 2019.