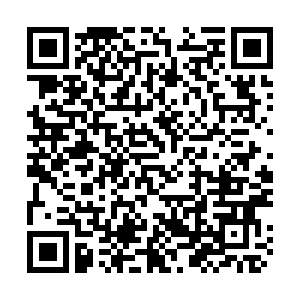 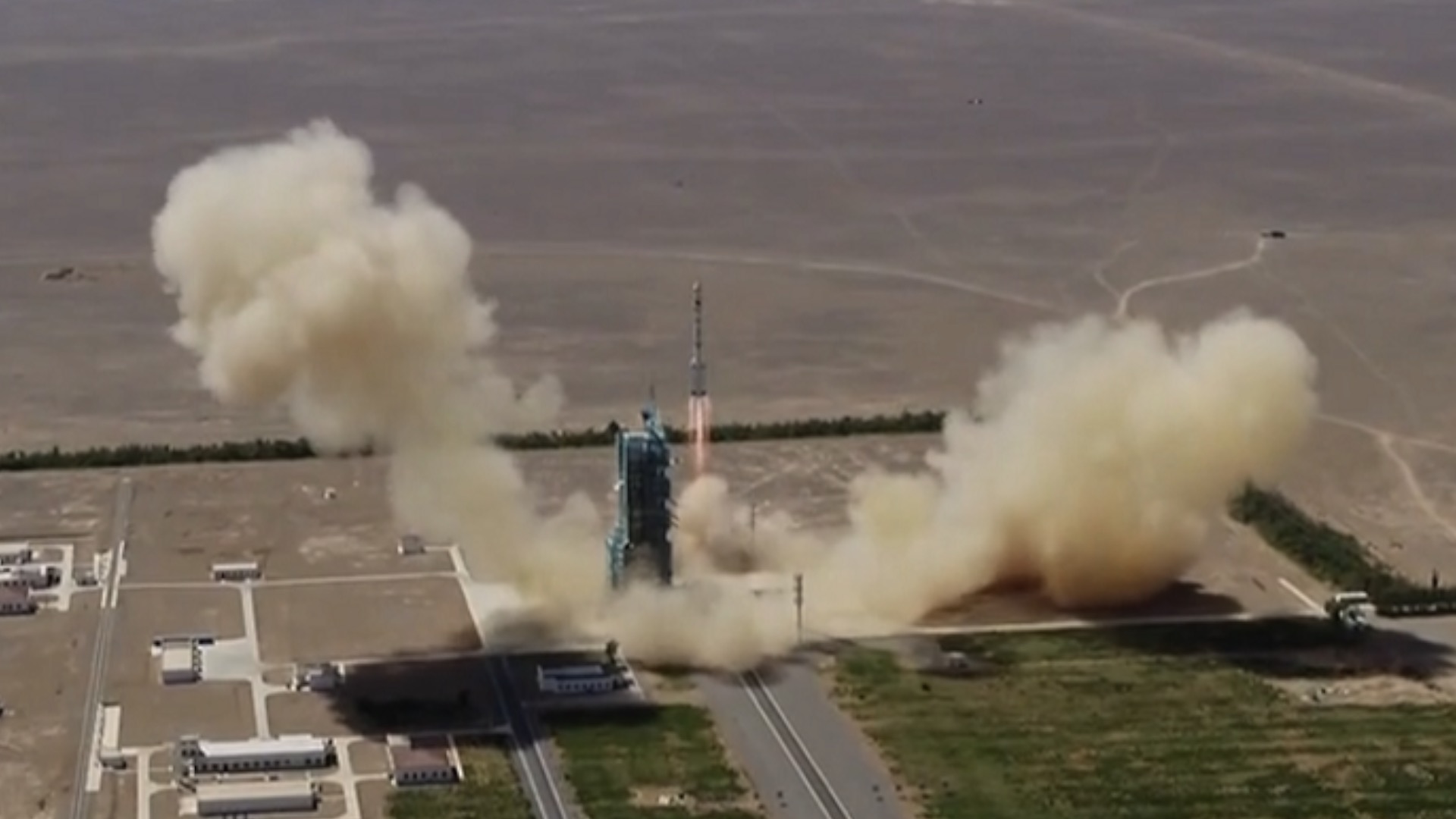 China launched the Shenzhou-14 crewed spaceship on Sunday, sending three taikonauts for a six-month mission to help complete the construction of the country's space station in orbit.

About 10 minutes later, the spaceship separated from the rocket and entered its designated orbit, with the crew members in good condition. The China Manned Space Engineering Office (CMSEO) declared the launch a complete success.

This is the 23rd flight mission since the approval and launch of the country's manned space program, and the third crewed mission for China's space station project. 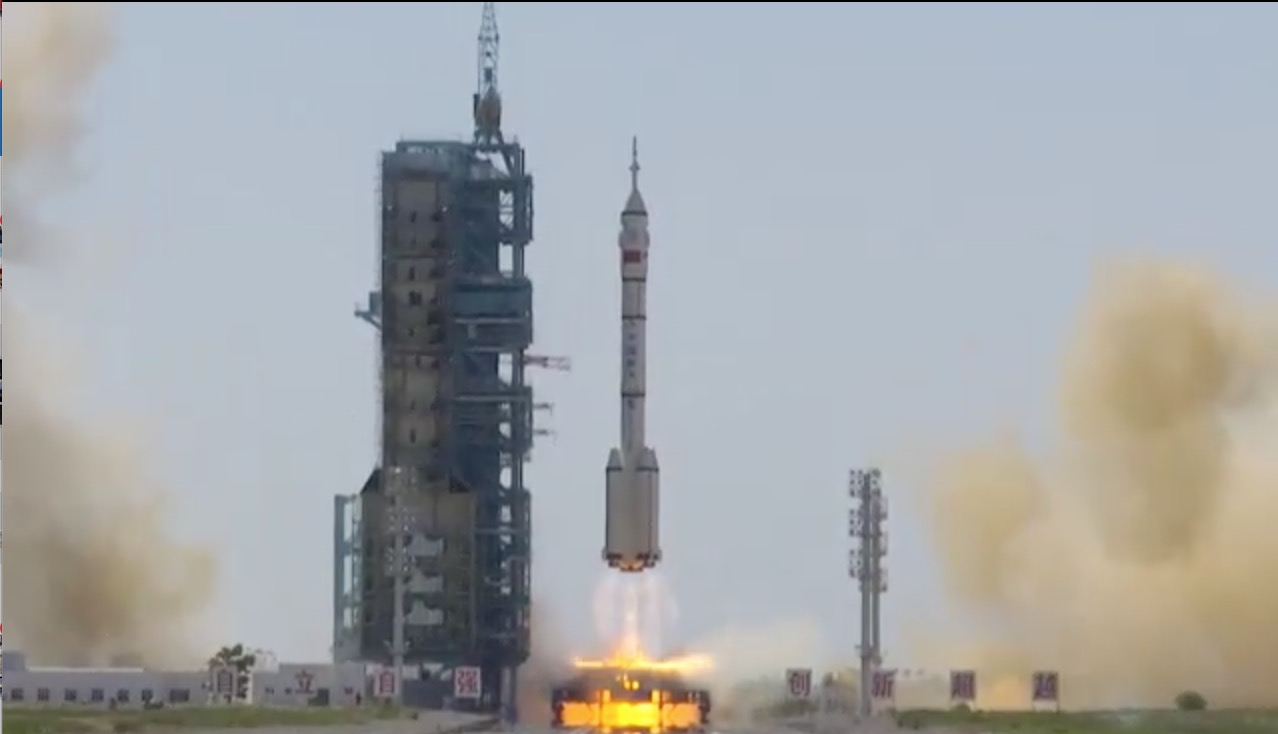 The three taikonauts – Chen Dong (the commander), Liu Yang and Cai Xuzhe – will help build the space station into a basic three-module structure, a national space laboratory consisting of the core module Tianhe currently orbiting the Earth and the upcoming two lab modules Wentian and Mengtian. 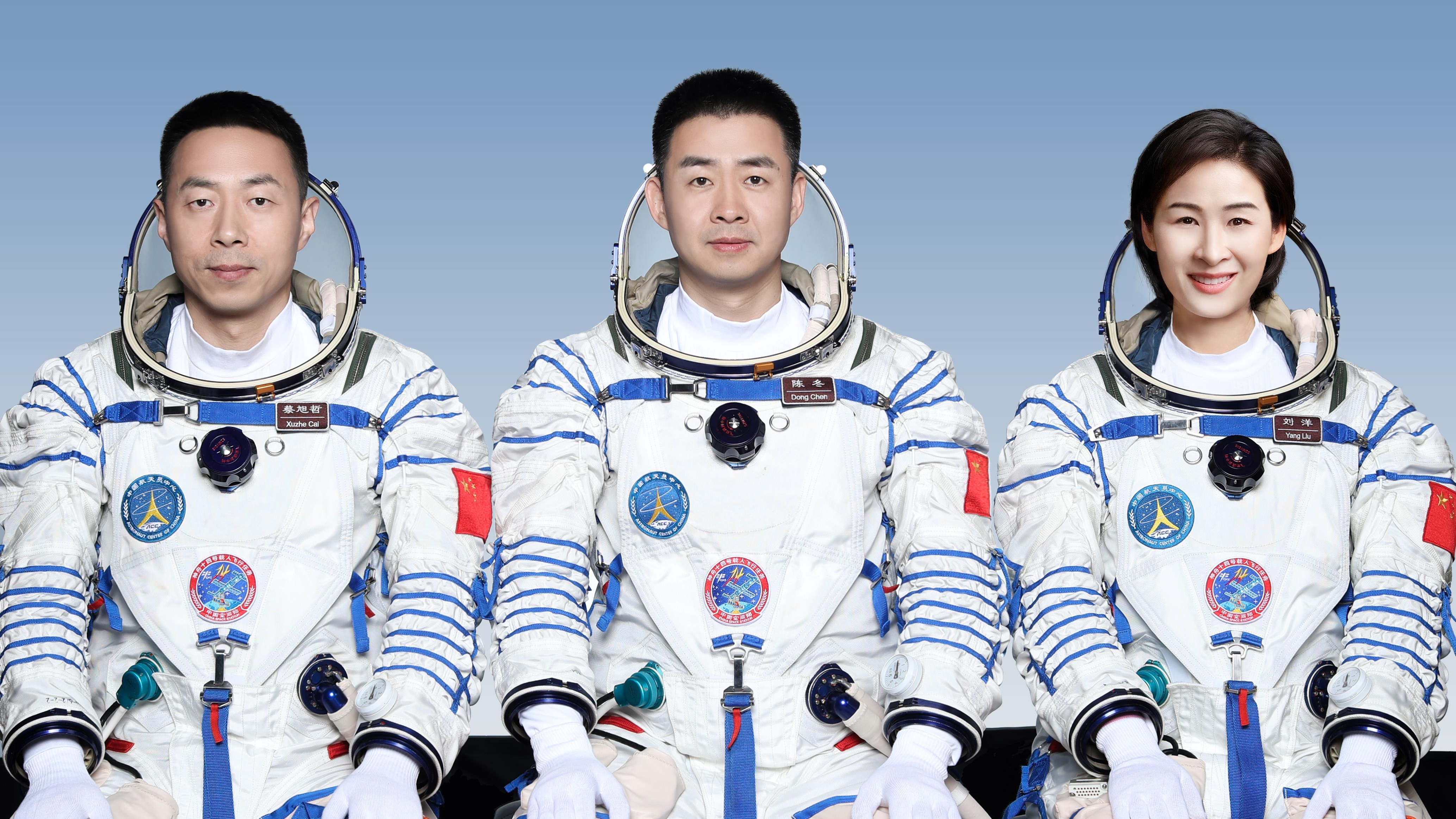 A send-off ceremony for the trio was held on Sunday morning at the launch center. 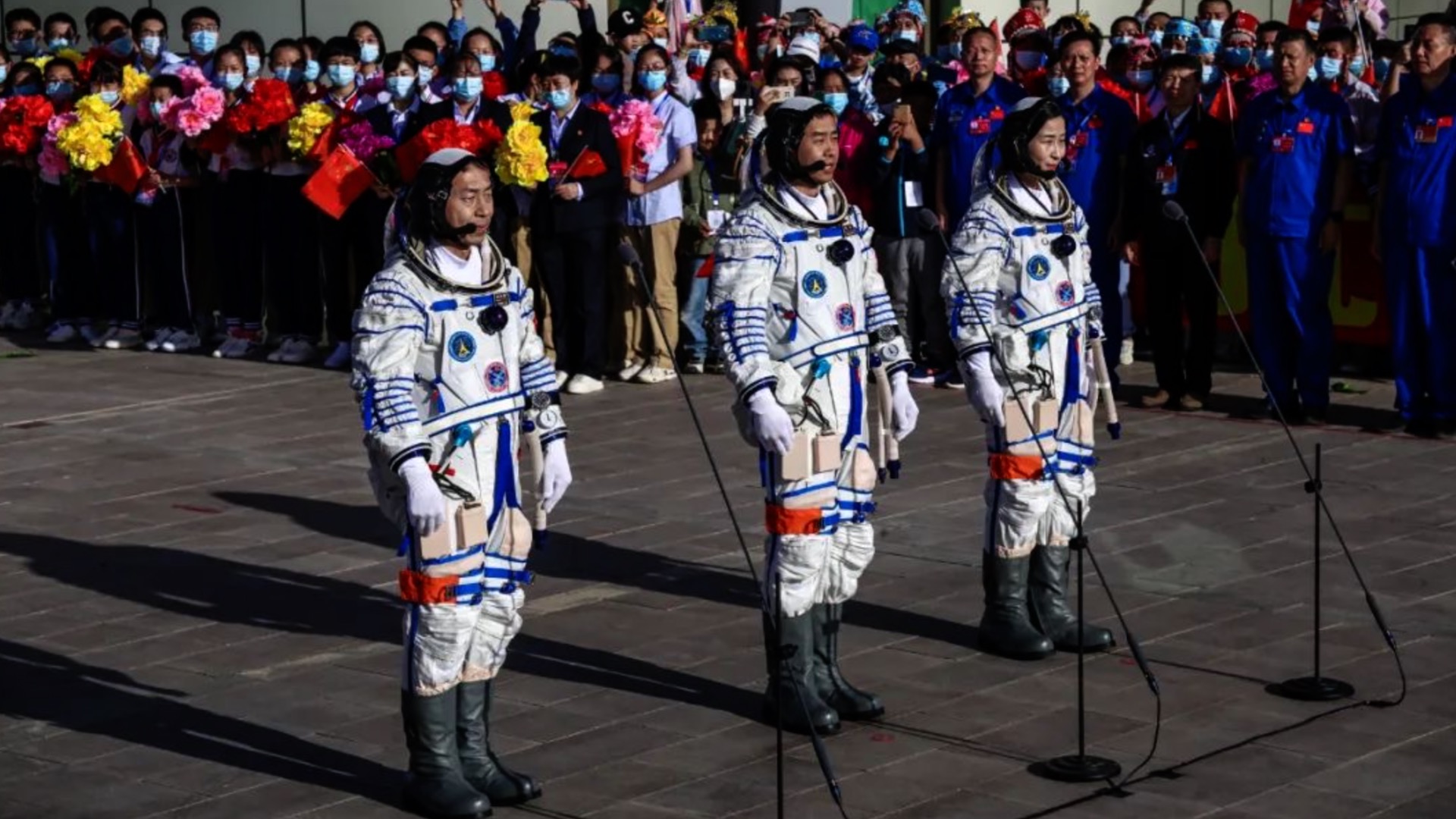 In the next few hours, the spaceship will conduct a fast and automated rendezvous and dock with the radial port of the core module Tianhe.

At present, Tianhe and the two previouly launched cargo vessels, Tianzhou-3 and Tianzhou-4, are in a linear shape. The complex is ready for the rendezvous and docking with Shenzhou-14 and the entry of the taikonauts, according to the CMSEO. 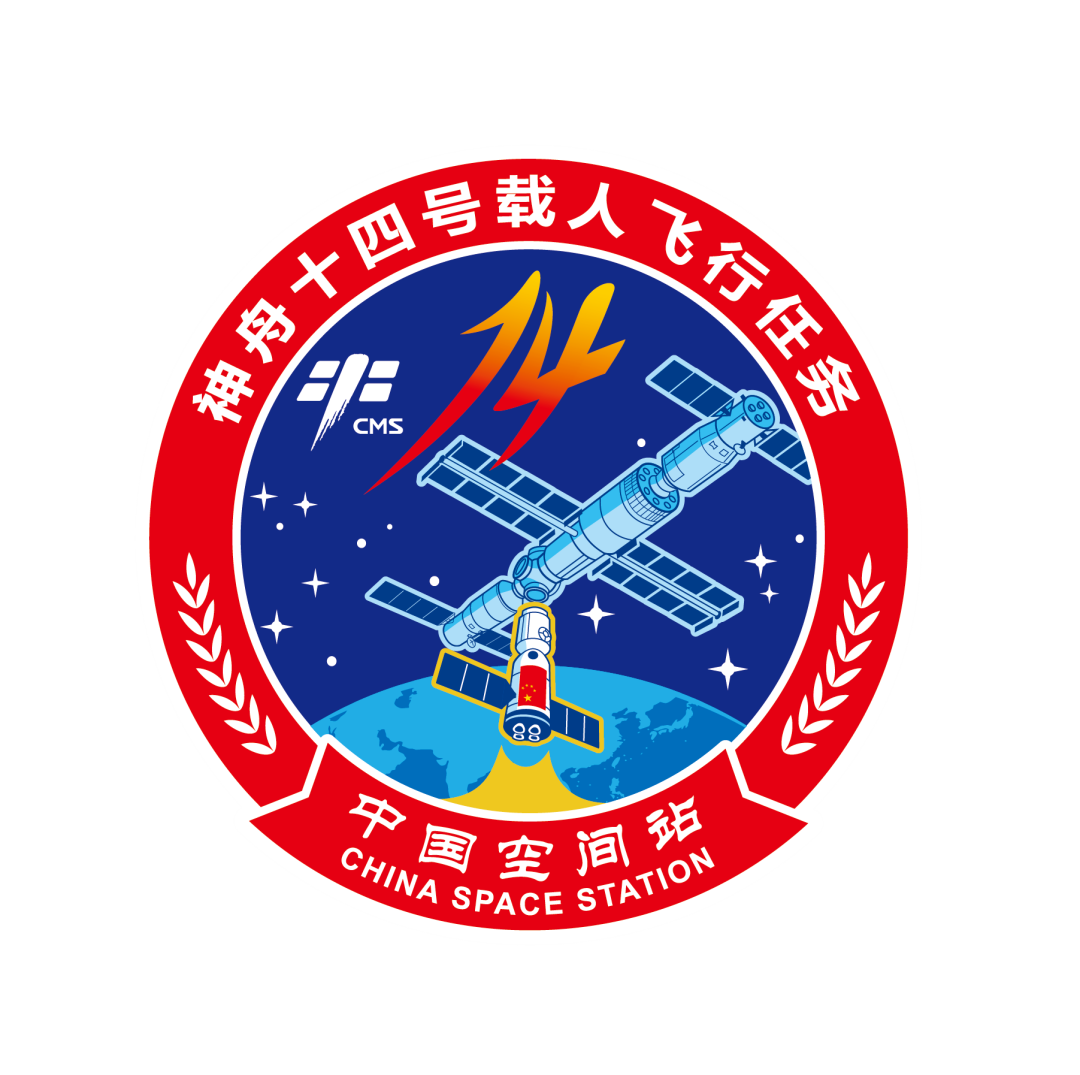 Tasks ahead for Shenzhou-14 taikonauts

The Shenzhou-14 manned mission is the second flight in the construction phase of China's space station, following the Tianzhou-4 cargo mission last month, which sent supplies for the taikonauts. It's the first crewed mission in the phase.

The tasks for the three-member crew will be the most complicated and challenging so far, according to Huang Weifen, chief astronaut system designer of the Astronaut Center of China.

During their six-month stay, they will welcome the two lab modules Wentian and Mengtian, the Tianzhou-5 cargo spacecraft and the Shenzhou-15 manned spaceship to dock with the core module, and rotate with the Shenzhou-15 crew in orbit before returning to Earth in December 2022.

Wentian is scheduled to arrive in July, Mengtian in October, and then the Tianzhou-5 cargo craft and the Shenzhou-15 crewed spaceship later in the year. 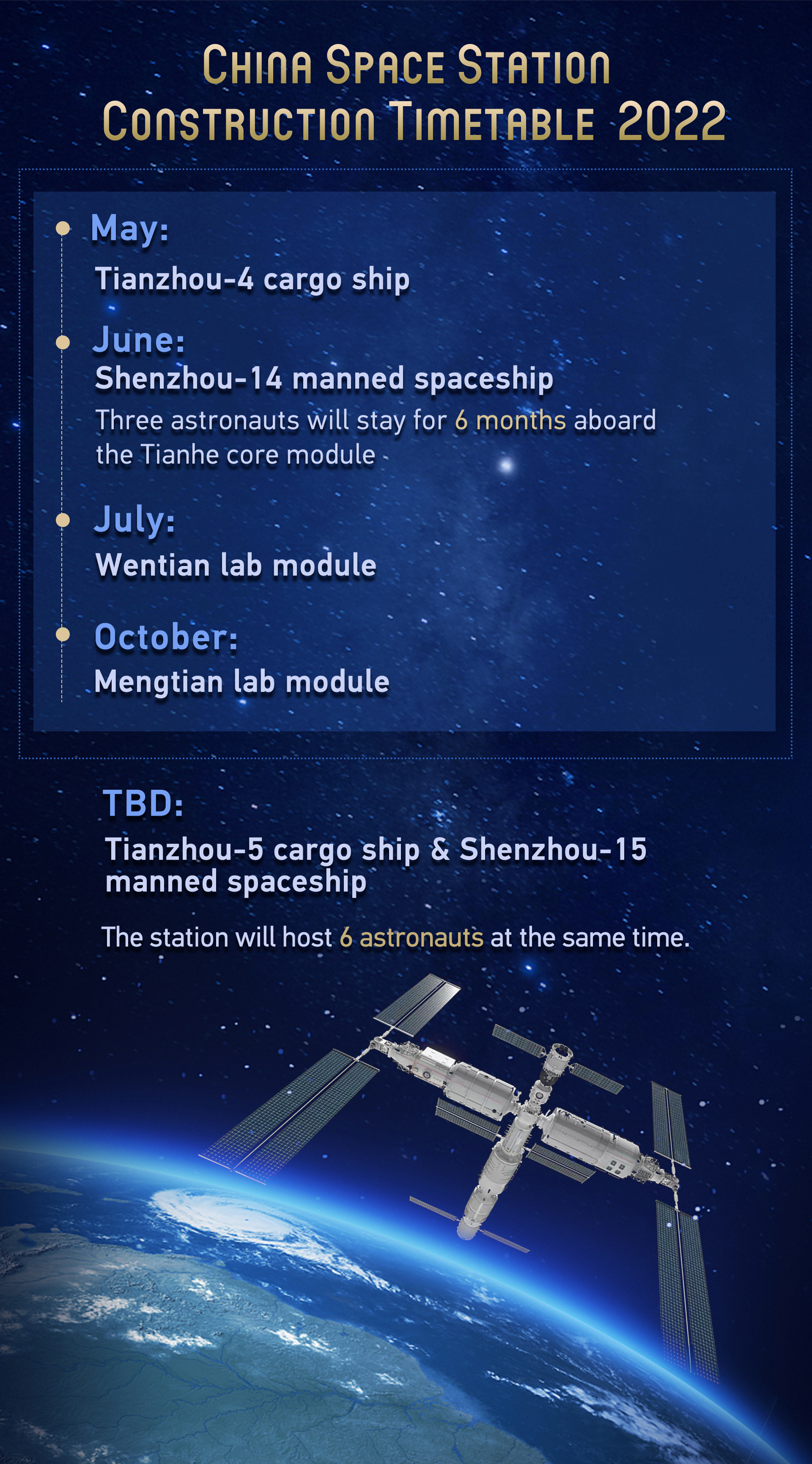 The Shenzhou-14 crew members will be the first to enter the two lab modules. They will help make the environment suitable for the taikonauts' stay and install a dozen scientific experiment cabinets in the two modules.

Altogether, the Shenzhou-14 crew will conduct two to three EVAs over the next six months, during which they are expected to operate the big and small robotic arms.

They will also give science classes from the Wentian lab module for the first time, according to Huang.

In addition, the team will carry out daily maintenance tasks and various scientific experiments in the space station. 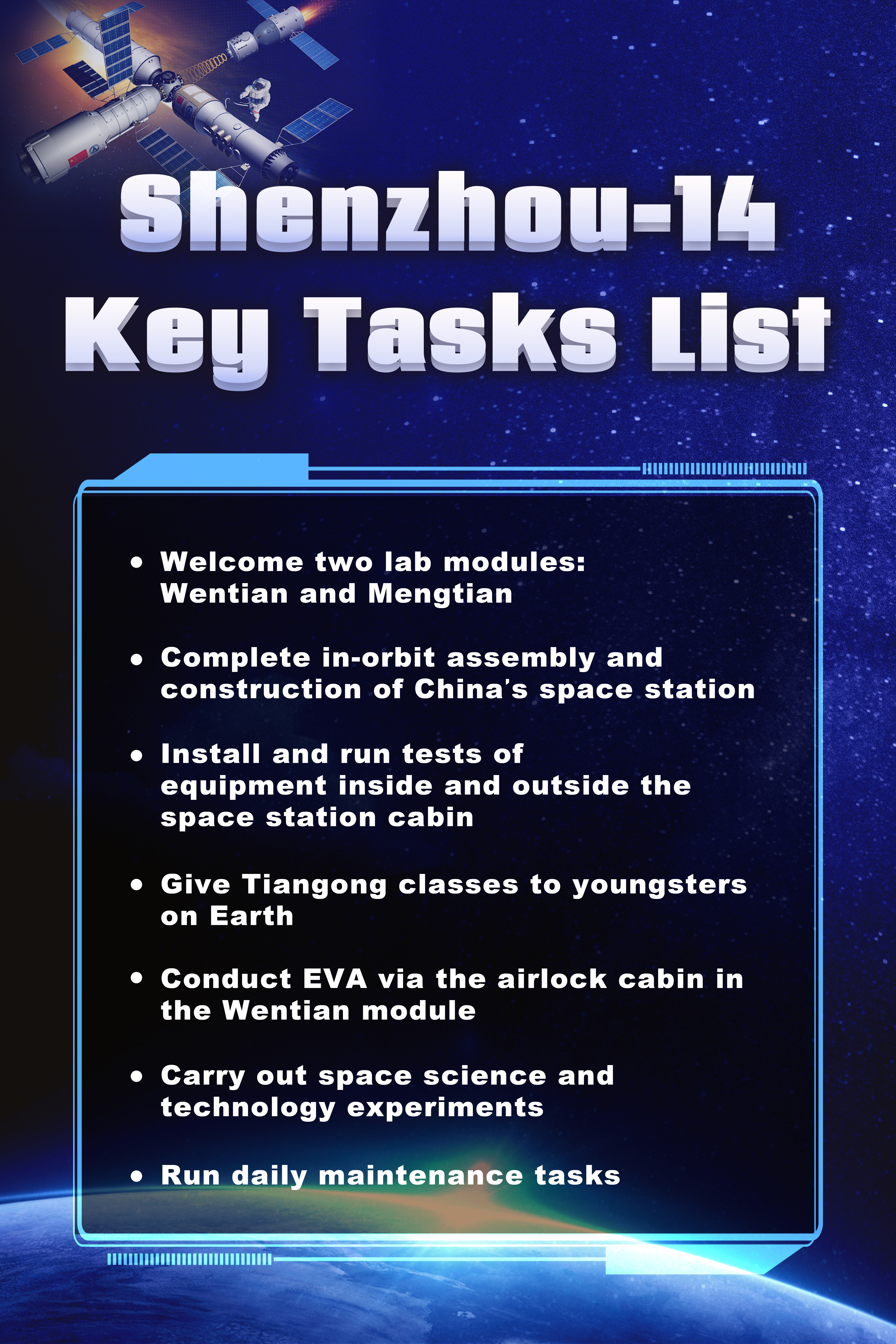 China's space station to be completed by year's end

The construction of China's space station is scheduled to be completed by the end of 2022.

An upgraded rocket for the mission

The Long March 2F carrier rocket that sent the Shenzhou-14 crew to China's space station belongs to a long-standing model that was first used in 1992. It looks identical to its predecessors, but there have been changes.

Among them, a much faster response time.

"As we work on the Shenzhou-14 mission, we are also making preparations for the Shenzhou-15 mission. There are only 50 days between them, so we've optimized the response time, and transition process," Gu Mingkun, deputy chief at the overall design department of China Academy of Launch Vehicle Technology, told CGTN.

He also says the team have been trying to improve the rocket's reliability, and also make the trip more pleasant. "People tend to think of the liftoff as a physically shocking experience, but really, when the taikonauts are inside, they don't feel much shaking."

"Our rocket has employed a host of measures. For those tremors generated by the flowing propellent, the engine burning and shuttling through the atmosphere, we adjust the pressure reservoir and adjust the frequency of the movement against the rocket's frequency." The seats also absorb shocks.