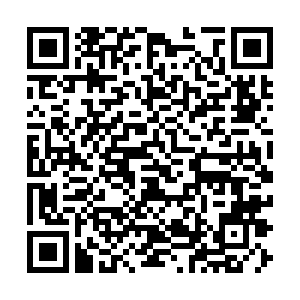 Taiwan is an inseparable part of China's territory, Chinese Foreign Ministry spokesperson Zhao Lijian said on Monday, in response to the United States' restoring on an official website that it's not supporting "Taiwan independence."

The U.S. on May 28 added back the wording that the country "does not support Taiwan independence" on the website of the State Department, after removing it on May 5.

At a daily news briefing in Beijing, Zhao said the Chinese side has noted the update.

"Facts cannot be denied. History cannot be falsified. And right and wrong cannot be distorted," he said, adding that there is only one China in the world, that Taiwan is an inseparable part of China's territory, and that the Government of the People's Republic of China is the sole legitimate government representing the whole of China.

That is the general consensus of the international community and a widely recognized norm of international relations, as well as a solemn commitment made by the U.S. side in the three China-U.S. joint communiques, Zhao added.

China criticized the U.S. side for hollowing out the one-China principle after it first deleted the wording on the State Department website.