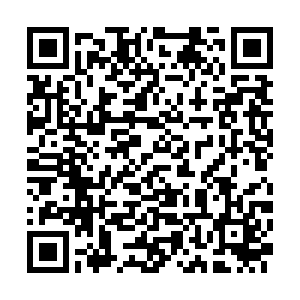 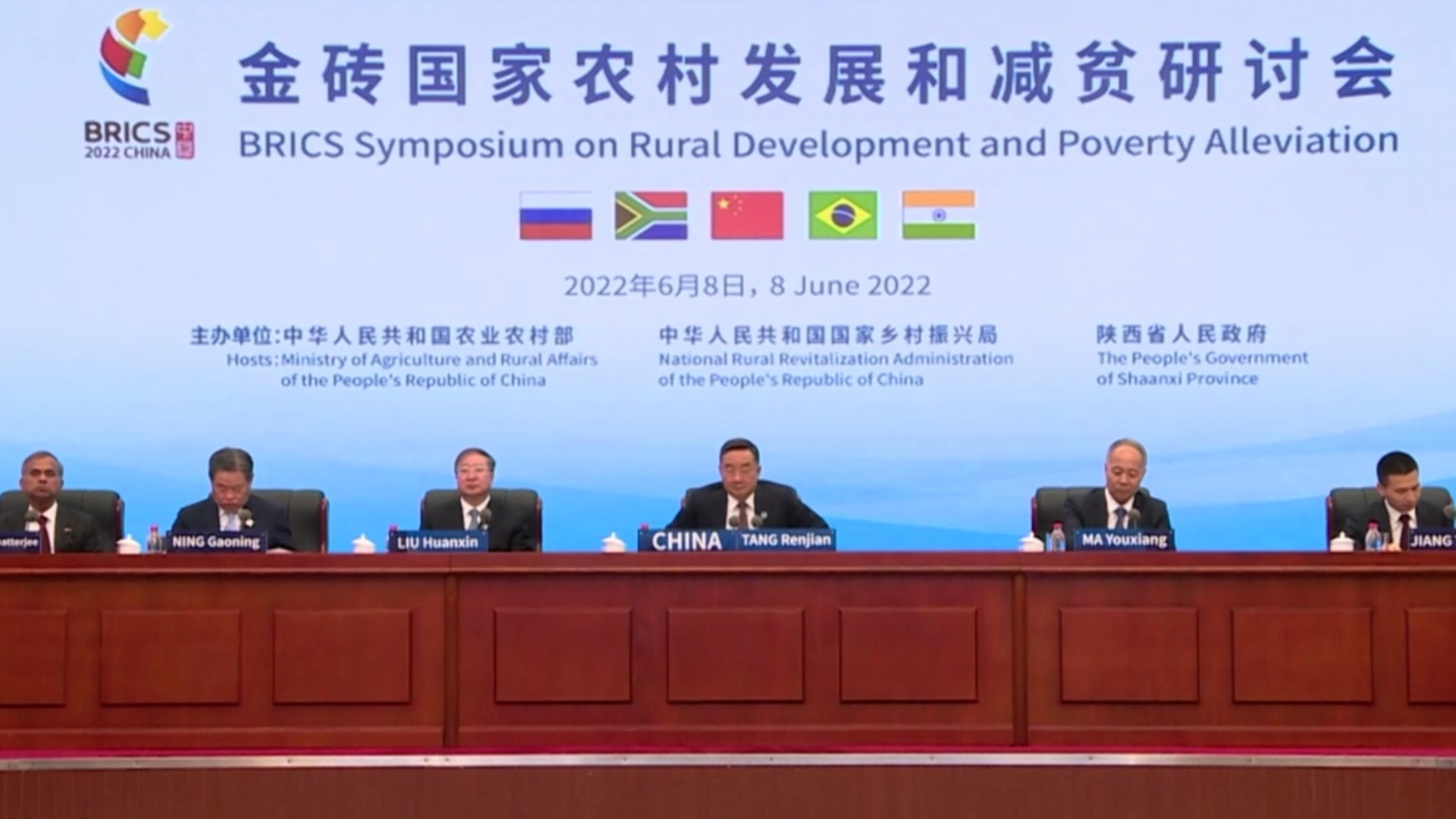 The BRICS countries – Brazil, Russia, India, China and South Africa – have vowed more in-depth cooperation to address some of their most pressing issues in poverty alleviation and rural development.

On Wednesday, ministers for agricultural and rural affairs of the BRICS countries held a virtual meeting and attended an online BRICS Symposium on poverty reduction, passing a joint communique and a document on food security cooperation, according to China's Ministry of Agriculture and Rural Affairs.

Tang Renjian, China's minister for agricultural and rural affairs, proposed deepening cooperation among BRICS countries to stabilize the global food security situation in relevant areas, including production, technology development and exchanges. Tang also called for adhering to trade based on the mechanism of the World Trade Organization and facilitating bulk commodity exchanges. He also encouraged the development of bilateral cooperation schemes within the BRICS framework.

The member countries also agreed to establish an annual mechanism, the BRICS Agriculture and Rural Development Forum, to address issues close to their hearts and of global concern.

Siddharth Chatterjee, the United Nations (UN) resident coordinator in China, attended the symposium. He said the world is currently facing "an unprecedented food crisis" where 811 million people worldwide are hungry and food prices stand at an all-time high.

He said the BRICS countries, as essential producers and consumers of agricultural products, could work to achieve food and nutrition security in their own countries and expand their contributions elsewhere.

Minister Tang said some of the country's experiences might be useful to others.

"The Chinese government has always put rural development and poverty reduction front and center in its governance. It has concentrated its efforts to rid poverty," Tang said.

"For one, China has always put bettering people's livelihood at the center and tried to achieve common prosperity. Secondly, China has employed a 'targeted poverty alleviation' method to address the root cause. Thirdly, we try to motivate the group of people to work proactively and creatively."

Tang and his BRICS counterparts also cited a weakening global recovery from the COVID-19 pandemic, a more volatile climate outlook and the increasingly uncertain food security situation as the biggest challenges in the sector.