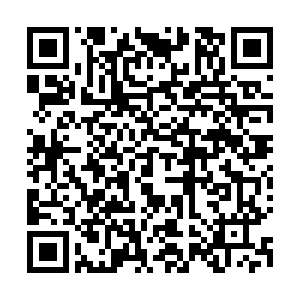 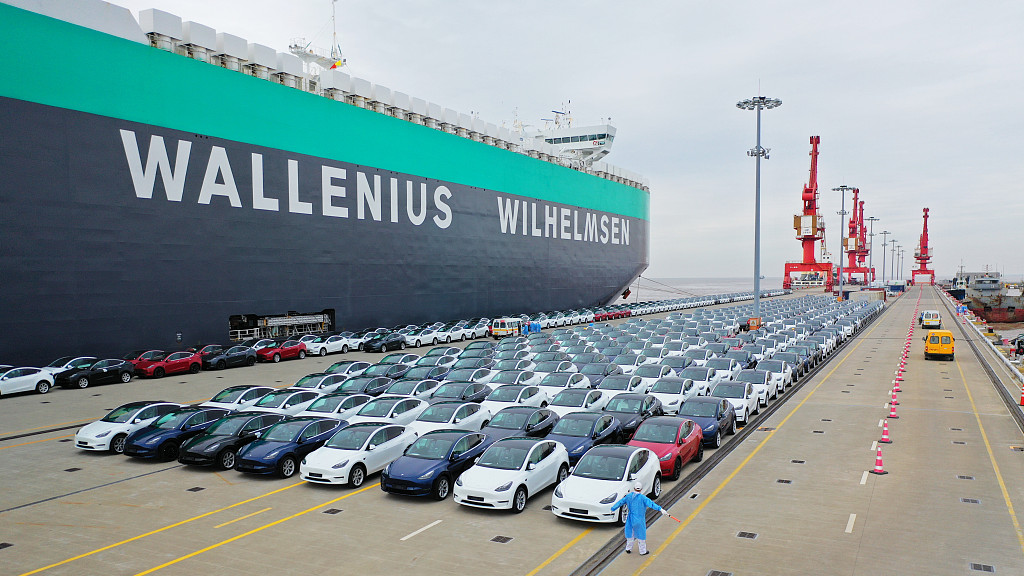 Tesla is proceeding with its online hiring event in China on Thursday and has added two dozen new job postings for the country, a week after its CEO Elon Musk said he wanted global layoffs at the firm.

The U.S. electric car maker earlier announced plans for the online event to be held at 7 p.m. and would recruit staff specializing in the "smart manufacturing" area, according to a post by its official hiring account on WeChat. The event was not visible on its WeChat channels at 7 p.m. and it was not immediately clear if applicants had been involved.

Tesla now has 224 open positions in China for managers and engineers under this category, 24 of which were published on Thursday, a separate post from the same source showed.

Three other online hiring events on sales, R&D and supply chain are coming up next on June 16, 23 and 30, respectively, the company previewed.

Tesla's Gigafactory in China, which manufactures Model 3 and Model Y for domestic sale and export, produced over half of the cars the firm made globally in 2021, and about one-third of them were delivered to more than 10 countries in Europe and Asia. The company's China revenue more than doubled from a year ago in 2021, contributing to a quarter of its total income.

Despite Shanghai, where Tesla's Gigafactory is, taking a hit from the newest wave of Omicron and being forced to take two-month strict control measures in early April, Tesla has accelerated its resumption of production after the city brought the epidemic under control.

In May, Tesla delivered 32,165 cars from its Shanghai plant, of which 22,340 units were exported. From January to May, the firm's cumulative deliveries were 215,851, a year-on-year increase of more than 50 percent, data from the China Passenger Car Association showed on Thursday.

In early June, Musk said in an email that he had a "super bad feeling" about the economy and needed to cut 10 percent of staff at the electric car maker. The email was titled "pause all hiring worldwide," Reuters reported.

In another email to employees on Friday, Musk said Tesla would reduce salaried headcount by 10 percent, as it has become "overstaffed in many areas" but added that "hourly headcount will increase."

However, on Saturday, he backed away from the emails, saying total headcount would increase over the next 12 months and the number of salaried staff should be little changed.

Musk last month compared U.S. workers to those in China, saying American workers tended to try to avoid going to work whereas Chinese workers would not leave the factories.

"They will be burning the 3 a.m. oil," Musk said at a conference of Chinese workers, Reuters reported.