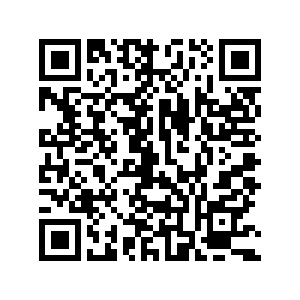 The Democratic-held chamber passed the gun control bill in a mostly party line vote: Five Republicans voted for the bill and two Democrats voted against it.

Besides raising the minimum age to purchase an assault rifle in the U.S. from 18 to 21, the bill would also prohibit the sale of ammunition magazines with a capacity of more than 15 rounds and institute new rules that dictate proper at-home gun storage.

However, the bill has almost no chance of becoming law as the Senate pursues negotiations focused on improving mental health programs, bolstering school security and enhancing background checks, NPR reported.

The House is also expected to approve a bill Thursday that would allow families, police and others to ask federal courts to order the removal of firearms from people who are believed to be at extreme risk of harming themselves or others, according to NPR.

Thousands of people have died in the United States from gun violence this year.

(Cover: A person adjusts flowers ahead of the opening of the Gun Violence Memorial on National Mall in Washington, D.C., U.S., June 7, 2022. /CFP)