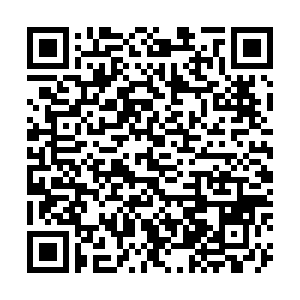 China on Friday criticized the United States for its double standard on democracy after former U.S. President Donald Trump was accused of orchestrating last year's Capitol riot in an "attempted coup" at a congressional hearing.

Chinese Foreign Ministry spokesperson Zhao Lijian said an incident like the January 6 riot is called an "attempted coup" in the U.S., while it would be described as a "beautiful sight" or a "color revolution" if it took place in other countries.

It has once again exposed how Washington uses double-standard democracy to manipulate politics, Zhao said at a regular press briefing.

"Jan 6 was the culmination of an attempted coup, a brazen attempt, as one writer put it shortly after Jan 6, to overthrow the government," Bennie Thompson, chairman of the committee, told the hearing. "The violence was no accident. It was Trump's last stand."

Trump's allies and supporters have charged the inquiry as a political "witch hunt" designed to tar the former president and the Republican Party.