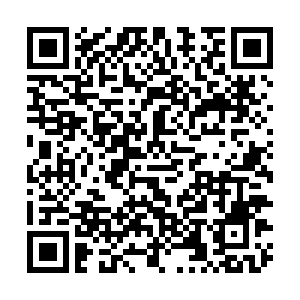 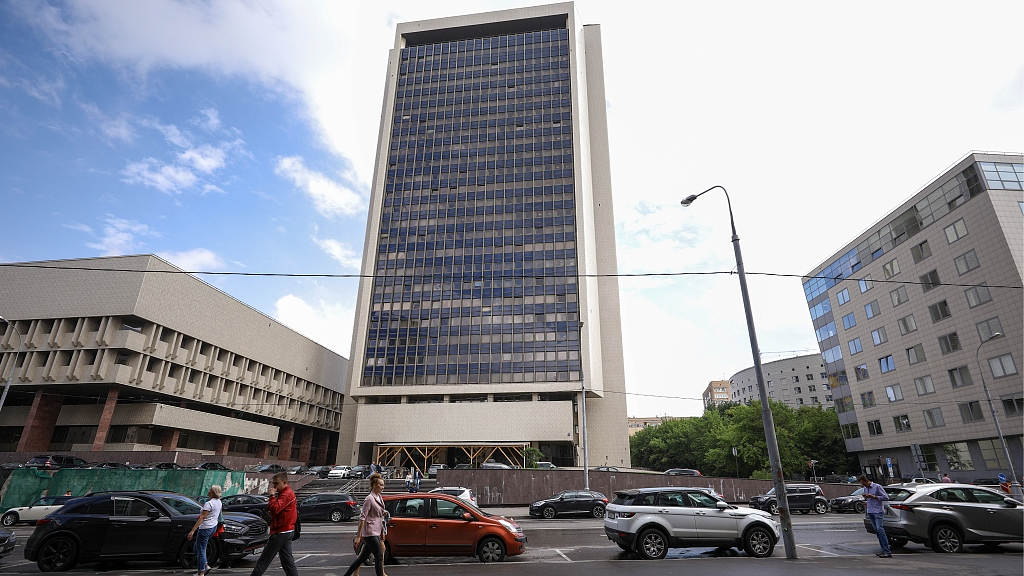 Russian Space Agency official said U.S. has already paid in ruble for its astronaut's flight on Russian spacecraft in an interview on Saturday, according to China Media Group.

Dmitry Rogozin, head of the Russia's state space corporation Roscosmos, said the U.S. has paid the full amount of the cost of the flight to the International Space Station for the crewmate Mark Vande Hei on the Russia "Soyuz" spacecraft in an interview with the Russia 24 news channel.

NASA has chosen the Axiom Space Corporation as a middle man to purchase a seat for the American astronaut under pressure from Congress.

The payment was a month later than planned, according to Rogozin. He said Axiom Space is the direct payer who made the payment of 2 billion rubles, not NASA.

In March, Rogozin said Roscosmos will switch to ruble-denominated contracts with other countries, according to TASS state news agency.