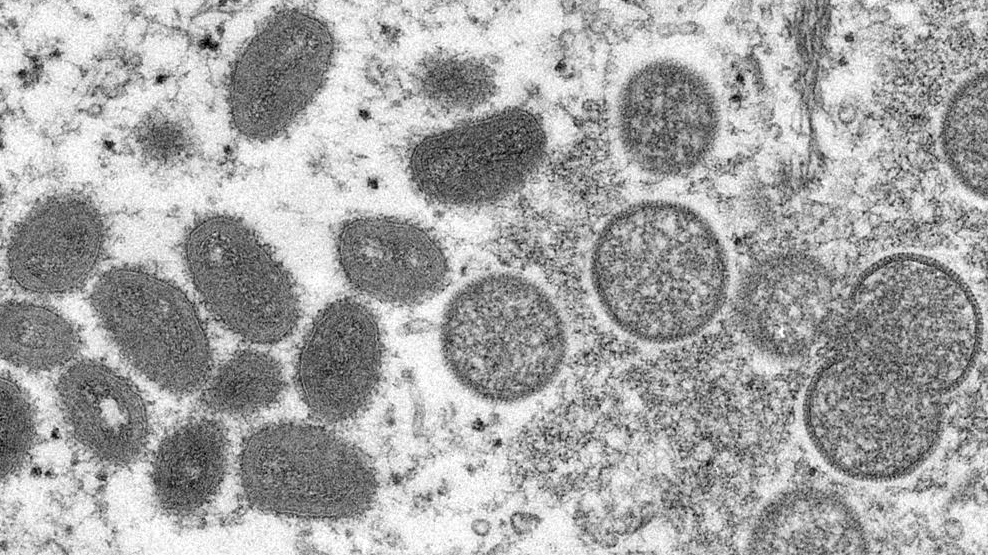 Another 104 monkeypox cases have been detected in England. /AP

Another 104 monkeypox cases have been detected in England. /AP

British health officials have detected another 104 cases of monkeypox in England in what has become the biggest outbreak beyond Africa of the normally rare disease.

The UK Health Security Agency said Monday there were now 470 cases of monkeypox across the country, with the vast majority in gay or bisexual men. Scientists warn that anyone, regardless of sexual orientation, is susceptible to catching monkeypox if they are in close, physical contact with an infected person or their clothing or bed sheets.

According to UK data, 99 percent of the cases so far have been in men and most are in London.

In May, a leading adviser to the World Health Organization (WHO) said the monkeypox outbreak in Europe and beyond was likely spread by sex at two recent raves in Spain and Belgium.

The WHO said many people in the outbreak have "atypical features" of the disease which could make it more difficult for doctors to diagnose. The UN health agency also said while close contact can spread monkeypox, "it is not clear what role sexual bodily fluids, including semen and vaginal fluids, play in the transmission."

Meanwhile, countries in Africa have reported more than 1,500 suspected cases including 72 deaths from eight countries.