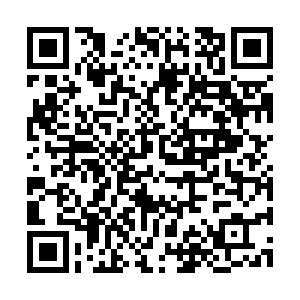 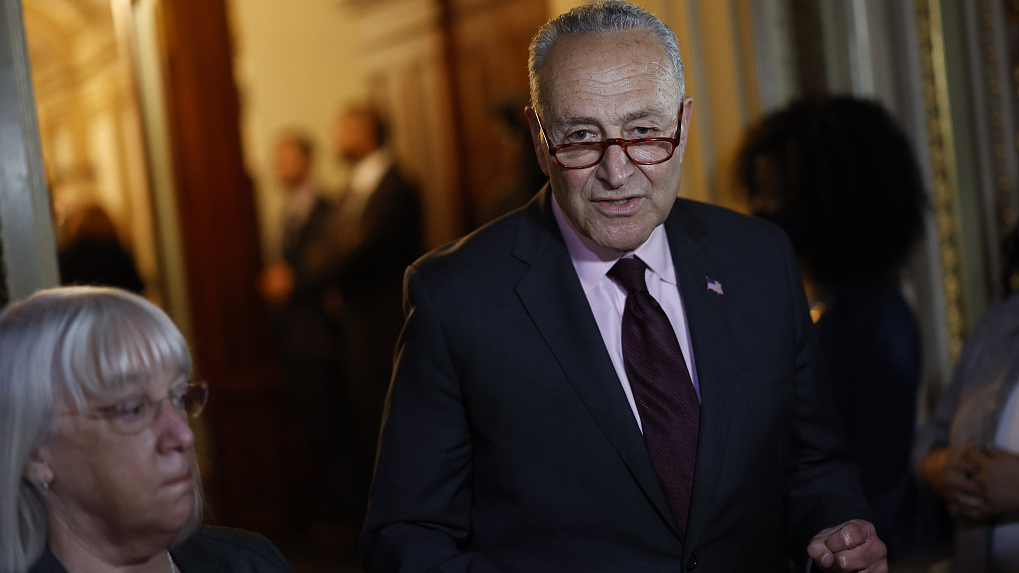 U.S. Senate Majority Leader Chuck Schumer on Monday said he would put bipartisan gun legislation on the chamber floor for consideration as soon as the deal announced over the weekend was finalized.

The plan, lauded by President Joe Biden, includes support for state "red flag" laws keeping firearms from potentially dangerous people, tougher criminal background checks for gun buyers under the age of 21 and a crackdown on "straw purchases" by people buying weapons for others who could not pass a background check.

While an important breakthrough, the agreement does not ensure that legislation will be approved. Lawmakers still must hammer out legislative language that can attract enough votes to pass in both the Senate and House of Representatives, each narrowly controlled by Democrats.

"I will put this bill on the floor as soon as possible, once the text of the final agreement is finalized so the Senate can act quickly to make gun safety reform a reality," Schumer said in remarks on the Senate floor. "We have a lot of work left to do before we actually pass a bill."

Crafted in response to last month's massacres at an elementary school in Uvalde, Texas and a supermarket in Buffalo, New York, the proposed deal is a modest breakthrough offering measured gun curbs while bolstering efforts to improve school safety and mental health programs.

On Monday, U.S. Attorney General Merrick Garland endorsed the gun-safety proposal as "meaningful progress" as he announced new gun-trafficking charges in an effort to crack down on the gun violence plaguing America.

"We do think that at least the framework that I read about this morning with respect to the bipartisan negotiations would be meaningful progress in that direction," Garland said at a news conference.

While viewed as a "modest step," the bipartisan agreement has been showered with praised by American commentators. In an editorial, the Washington Post said "this agreement, if passed by Congress, would be the most significant piece of gun-safety legislation in more than 25 years, and for that, it should be applauded."

The National Rifle Association, a powerful gun advocacy group in the U.S., said it would "not take positions on 'frameworks.' We will make our position known when the full text of the bill is available for review."