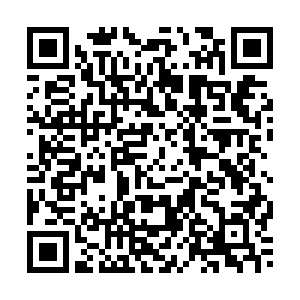 Oman is not in the Organization of the Petroleum Exporting Countries (OPEC), but is a member of the OPEC+ alliance of OPEC and non-OPEC nations. It is the largest non-OPEC oil producer in the Middle East.

Aufi, whose appointment was the most notable change in the cabinet reshuffle, was previously undersecretary at the energy and minerals ministry.

The sultan on Thursday also issued a decree establishing a higher justice council.