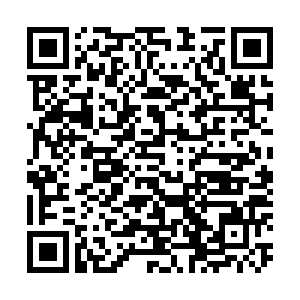 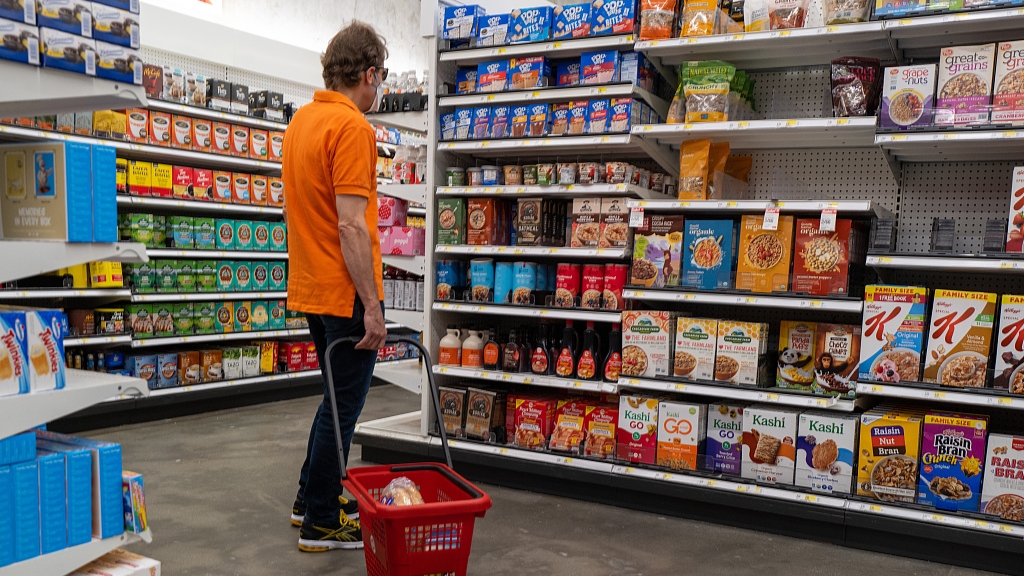 The U.S. Labor Department issued an inflation report on June 10, showing that the consumer-price index increased 8.6 percent in May on an annual basis, marking its fastest pace since December 1981. Even the so-called core inflation index (without energy and food) is up 6 percent on an annual basis and 0.6 percent from April. The latest uptick is distinctly broad-based, affecting all sectors, and dimming many Americans' views of the economy ahead of the midterm elections.

The soaring prices after a 40-year hiatus is a political crisis with the collapse of public trust in the U.S. government and establishment economists of all kind, most of whom have been too optimistic about inflation and underestimated the issue until the rising and persistent inflation became too obvious to ignore.

It is the biggest policy failure since the 1970s, exposed the fantasy of the Joe Biden administration's progressive or woke policy mix of welfare spending at home and protectionist policies against geopolitical rivals.

On May 31, Biden gave U.S. Federal Reserve Chair Jerome Powell the political support to control inflation as "a primary responsibility."

In fact, the Federal Reserve has already started tightening monetary policy since March, amid rising commodity prices. By focusing solely on monetary policy to dampen demand while ignoring supply-side, the Biden administration is running the risk of a recession. The World Bank's latest Global Economic Prospects report projects several years of high global inflation and a risk of recession in many countries, reminiscent of the stagflation of the 1970s.

To avoid a recession, a more balanced anti-inflation strategy should be pursued, focused on reversing anti-China policy to address the supply and competition problems, complemented by tighter monetary or fiscal policy to tamp down demand.

The macroeconomic problem of inflation closely relates to monetary and fiscal policies. In recent years, policy makers have embraced the fad of "Modern Monetary Theory (MMT)" whose disingenuous idea is that governments can create money without consequences or any amount of government spending to jump-start the economy could be financed more or less forever.

The microeconomic problem of inflation is more about competition or market concentration. Market concentration and inflation may be correlated where prices rise faster in monopolistic than competitive industries. It's no accident that giant corporations could raise prices more and even disrupt supply, especially when demand wildly outstrips supply.

One of the reasons inflation got out of control in the 1960s and 1970s is that policy makers treated inflation as a microeconomic problem based on heterodox theories about its cause, such as powerful corporations and unions. Many Keynesians at that time, the dominant school of macroeconomists, thought U.S. society had greater tendency toward inflation or tolerance of unemployment high enough to fully control inflation, which was a reflection of growing ability of large corporations and labor unions to push up prices and wages at will.

President Lyndon Johnson in the late 1960s resisted tighter monetary and fiscal policy while President Richard Nixon pressured the Fed to keep interest rates down ahead of the 1972 election. Because the Fed failed to curb excess demand and allowed prices and wages to feed on themselves, higher inflation become entrenched at that time. Paul Volcker, the Fed chairman in 1980s, succeeded in driving inflation back down by raising rates high or long enough.

The decades followed entered an era of deflation characterized by chronically feeble demand and a seemingly myriad supply of capital, labor and raw materials. The Fed had been busy at fighting off persistently low inflation and interest rates, until the current battles against inflationary headwinds, fueled by a generous Treasury and a tolerant Fed, combined with delayed deliveries due to supply chain disruptions.

In an April 2020 interview, President Joe Biden repeated one of his campaign promises, "Milton Friedman isn't running the show anymore." To justify a huge expansion of the welfare state, Biden kept pressing the biggest government spending in history, the Build Back Better bill for nearly $5 trillion, after the $1.9 trillion American Rescue Plan in March 2021, among others. Those proposed government spending and easy monetary policies were endorsed by no fewer than 17 Nobel prize winners in economics in a markable "open letter" last September. 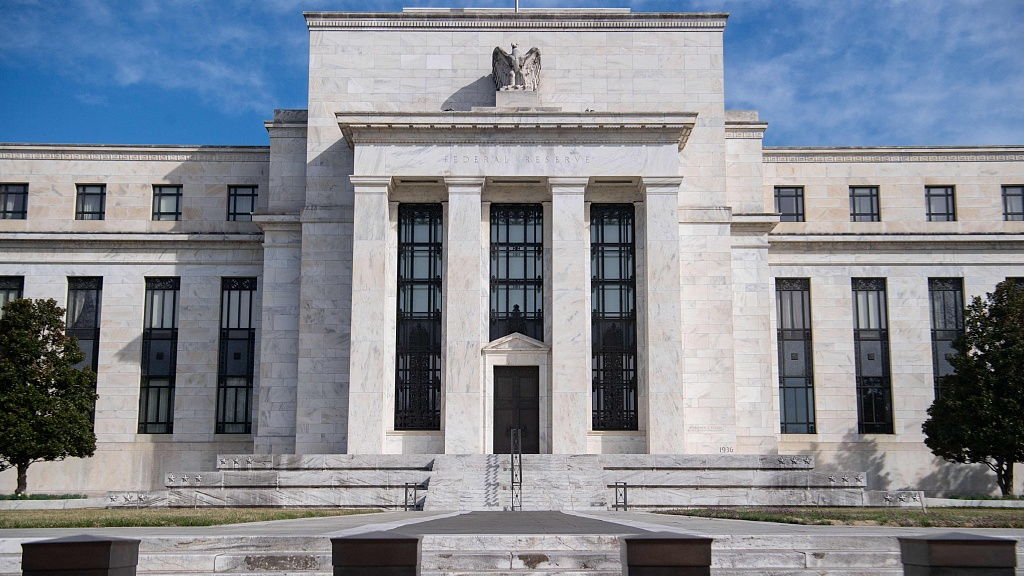 To address the record price increases since March, the Fed has hiked interest rates at an increasingly faster pace, from a quarter- to half- percentage point on May 4 and to a similar increase this month.

Economists and policy makers had been expecting a steeper fall. However, May's resurgence of inflation data defies their forecasts and should alarm the Biden administration for two reasons:

On one hand, MMT should be on its last legs, calling for a sharp turn in fiscal and monetary policy. Biden's policies did not produce record growth and security as expected but fueled the highest inflation in 40 years and a falling standard of living. I wonder if Biden has been haunted by Friedman's ghost who has the most popular saying that "there's no such thing as a free lunch."

On the other hand, the Biden administration should reverse the hostile anti-China policy under the woke doctrine, which is beneficial to both sides.

The macroeconomics of inflation should be addressed from both the demand and supply side. The Fed can deal with the demand side, but disruptions to supply chains are beyond its reach.

Today's American woke or progressive elites reject a world with diversified culture, economies and race and try to convince the public that America was losing its superpower status in an eventual decline while China is eclipsing the U.S. More details could be found in my previous op-ed.

The woke doctrine has in turn resulted in government policies against its geopolitical rivals, mostly Russia and China, through various interference into physical, legal and market mechanisms, including sanctions, export controls, decoupling or friend-shoring in terms of confining supply, production and trading chains to a circle of trusted allies or like-minded partners. Rising geopolitical risks have halted globalization and snarled supply chains, triggering widespread shortages of commodities.

A simple starting point is to pare back tariffs on imports from China on which the Biden administration has been split, with Treasury Secretary Janet Yellen and Commerce Secretary Gina Raimondo pushing for it, while progressive elites such as U.S. Trade Representative Katherine Tai seeking to maintain them.

Untamed inflation is the bitter pill of America's own making, which maybe a prelude to an era when geopolitical tensions, protectionist policies, pandemic and natural disasters constantly disrupt global supply chains. The dire reality teaches us that cooperation beats hostility, which always burns itself.