Download
Analysis: How the U.S. rate hike may affect the rest of the world
By Huo Li 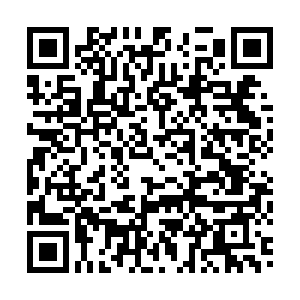 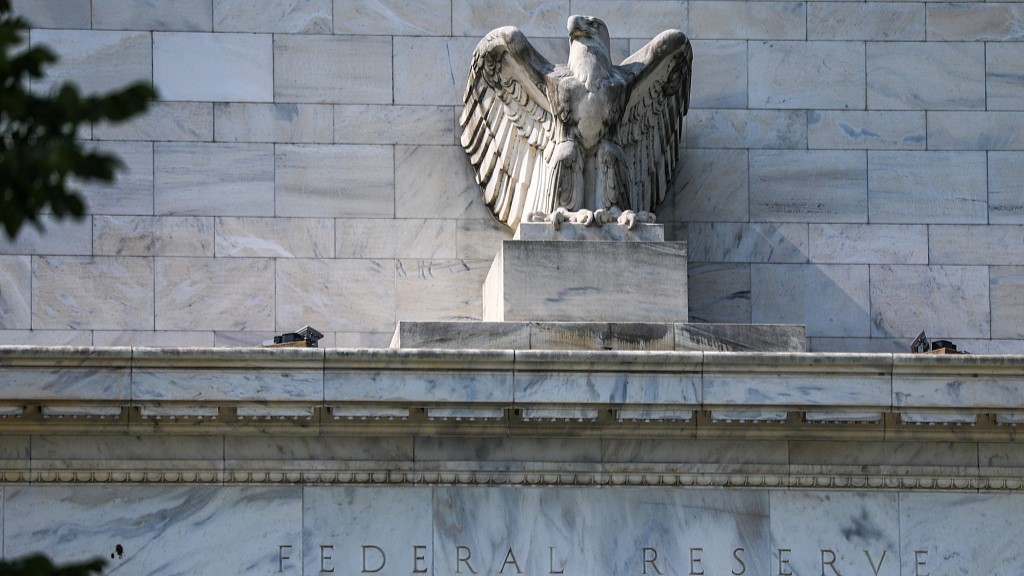 The U.S. Federal Reserve raised its benchmark interest rate aggressively by 75 basis points on Wednesday to cool down an overheated economy, sending ripples across its borders and stoking fears about global growth.

The supersized hike was in line with the expectations of investors, who expect more tightening to come. Economists caution that the increasingly hawkish Fed will heighten the pressure felt across the emerging markets and soften import demand from many countries.

Emerging markets have accumulated a lot of dollar-denominated debt since 2014. As a result, they have to pay back more when the dollar appreciates.

"The dollar has been firm, strengthening against every peer in June, on haven demand amid the tough mix of rising prices, rising costs and slower growth," said Jeremy Stevens, Standard Bank's chief China economist.

On Wednesday, the greenback rose to its strongest since December 2002 against a basket of currencies before edging down a bit following a surprise meeting by the European Central Bank to help the bloc's indebted states.

"For many emerging market countries, their economic recovery from the pandemic will be hampered even further," Stevens said.

He added that currently around 15 percent of government revenues are channeled toward external debt payments, a jump from 6.8 percent in 2010.

The U.S. Fed is among a dozen central banks that raised interest rates this week, including the Bank of England and the Central Bank of Brazil.

"More hawkish central banks around the world, which also includes most emerging markets (many of which started hiking last year), is obviously a headwind for global growth," Stevens said.

The World Bank slashed its global growth forecast to 2.9 percent in 2022, a significant pullback from a 4.1 percent expectation in January.

Rate hikes will increase financing costs for big companies, incentivizing them to cut costs by laying off workers, Wang said.

"Unemployment will rise rapidly in the coming months as companies adjust their hiring and investment plans," she added.

Stevens also cautioned on risks to countries that rely heavily on exports, since slower growth and rising inflation pressure will weigh on demand for imports in many countries.