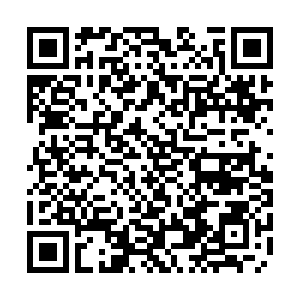 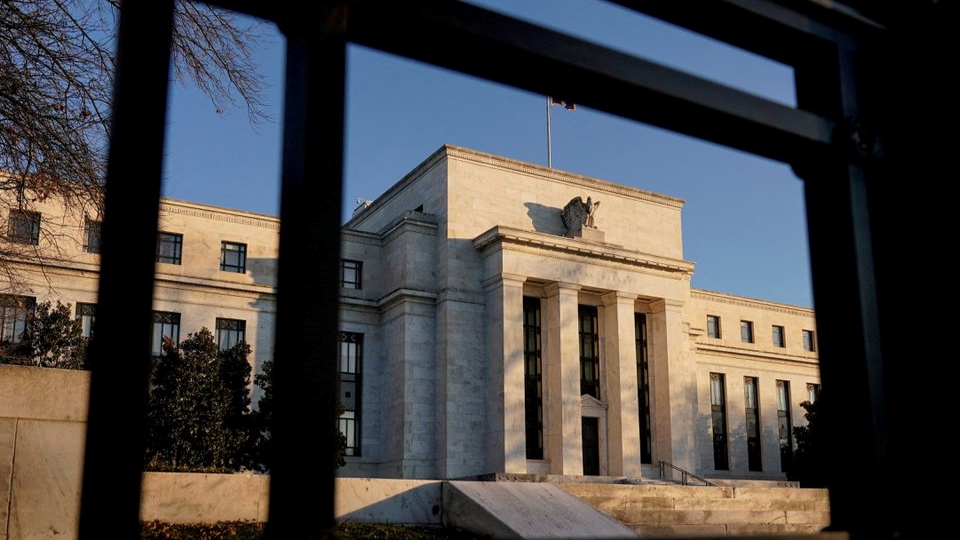 The hawkish stance triggered painful memories of 2013 when the Fed tightening message led to a surge in U.S. Treasury yields and a heavy sell-off across emerging markets.

Fed hiked rates at the fastest pace in 22 years this month and is scheduled to shrink its massive balance sheet from June. However, economists warn that reversing course now may initiate more pain on the emerging markets where growth is lagging and space for fiscal stimulus has squeezed over the past two years.

The aggressive Fed tapering may cause long lasting damage to the emerging market, with aggregate impact exceeding that in 2013.
-  Wang Dan, chief economist at Hang Seng Bank China

The International Monetary Fund (IMF) cautioned in its latest report that interest rates rise by a hawkish Fed will draw capital from emerging markets and shrink the value of local government bonds.

The Fed pumped vast amounts of cash into economies during the pandemic to spur growth. Intervention includes abruptly cutting interest rates to near-zero and expanding its asset purchases program. As a result, the Fed's balance sheet now stood at $9 trillion, twice its pre-pandemic size.

Unless some new monetary theory comes out, the Fed has to move back to policy normalcy at some point after embarking on the untested monetary policy framework for so long.

Standard Bank's chief China economist Jeremy Stevens said that the anxiety around the timing and scope of Fed lift-off translated to elevated risks facing emerging markets over the past year.

The Fed's tightening pace stoked fears of a global credit crunch since it's already late to tackle soaring domestic inflation.

Rates on the safe haven 10-year U.S. Treasury securities rocketed this year, briefly exceeding by 3 percent this month, the highest in three years.

Data from the Institute of International Finance showed that investors had pulled nearly $14 billion from emerging markets over the past two months. Wang Dan, chief economist at Hang Seng Bank in China, predicts capital outflow from markets to accelerate in the coming months. 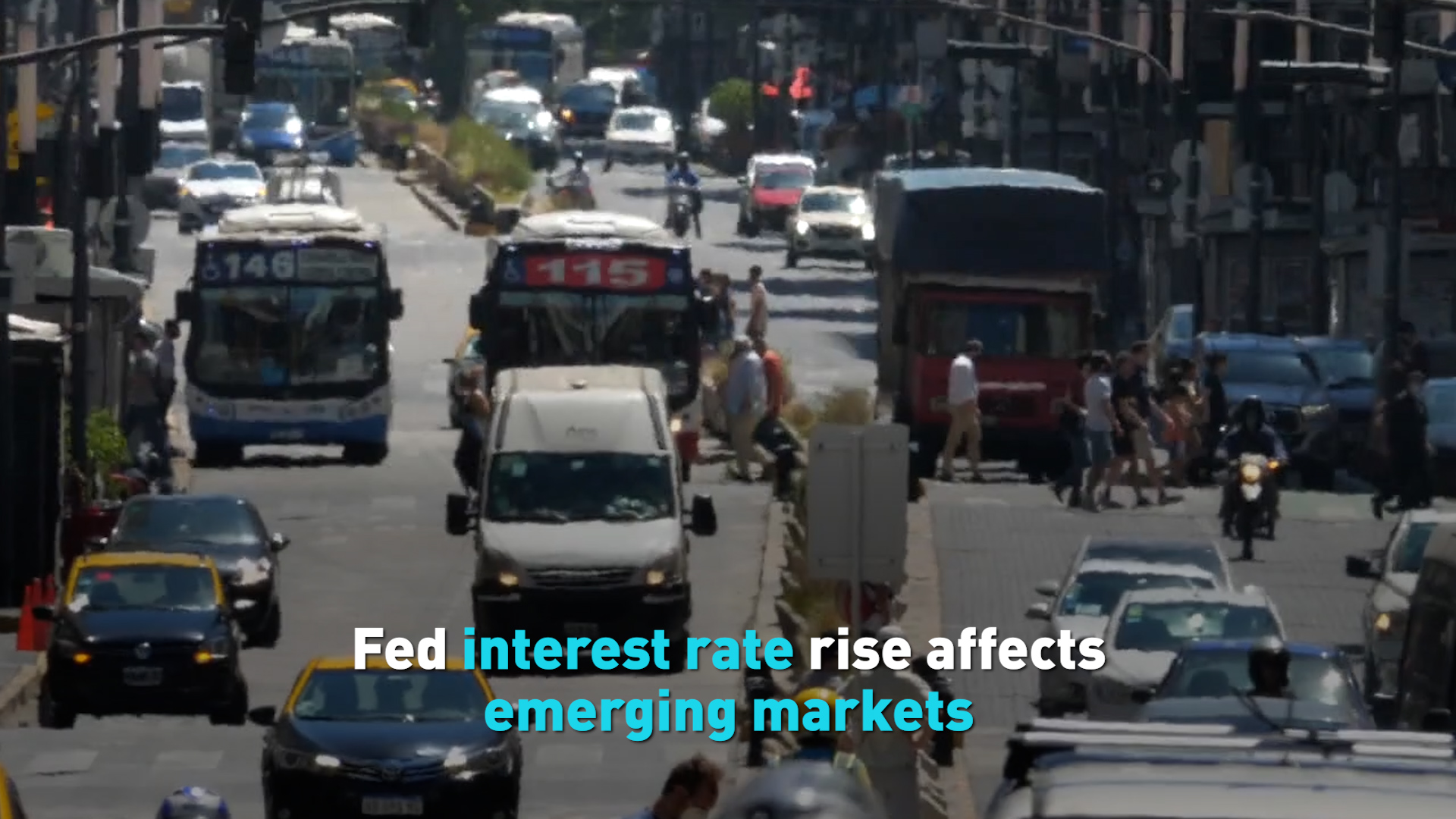 Stevens pointed out that portfolio inflows to the 25 largest emerging markets in 2021 increased by their most in five years. The Indian equity market notably attracted $61 billion in foreign direct investment, and Brazil recorded $47 billion in inflows.

He cautioned that international capital is set to constraints in 2022 amid a high investor risk aversion appetite and weaker global growth.

Wang emphasized the importance of effective capital account control of emerging economies to cushion the impact. Both India and Brazil have increased interest rates preemptively this year.

The emerging market has accumulated a lot of dollar-denominated debt since 2014. As a result, they have to pay back more when the dollar appreciates. Moreover, during a time of liquidity constraint, governments face the dilemma of paying back debts to meet maturity obligations or allocate the budget to support domestic economy.

The dollar is our currency, but it's your problem.
-  John Connally, former U.S. treasury secretary, said in 1971.

The IMF cautioned that countries that borrowed heavily to fund pandemic relief measures are at the most default risk and should start fiscal adjustment sooner and faster.

Eight of the largest Emerging Market and Developing Economies (EMDE) have seen their currencies weaken by more than 15 percent compared to the dollar in the past 12 months.

Stevens offered some relief that most countries among the larger EMDE can defend their domestic exchange markets better than in 2013, with sufficient reserves.

Different from most other economies, China is stimulating the economy with monetary loosening. However, economists warn that the space for intervention is somewhat constrained by the Fed's reversal of the quantitative easing.

Stevens said that the gaps between China and the U.S. 10-year yield premium over treasuries narrowed, putting the Renminbi on the back foot and heightening the risk of capital outflows.

China's forex market has become more mature and resilient to adapt better to changes in the external environment, said Wang Chunying, deputy head of the State Administration of Foreign Exchange. 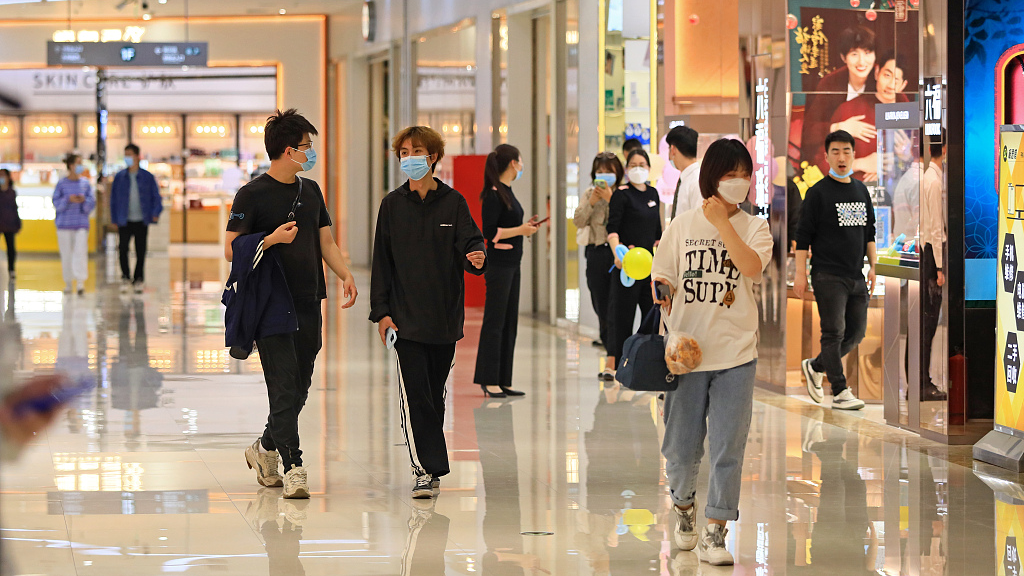 Shen emphasized the role of domestic consumption amid the worrying risk of a global economy slowing down to squeeze foreign demand.