Download
Imperialism on the Moon: How U.S. is taking geopolitical rivalries to space
Nadim Siraj 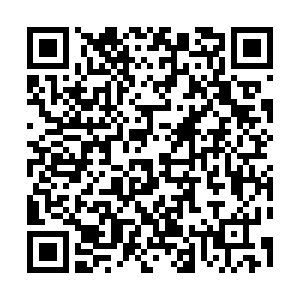 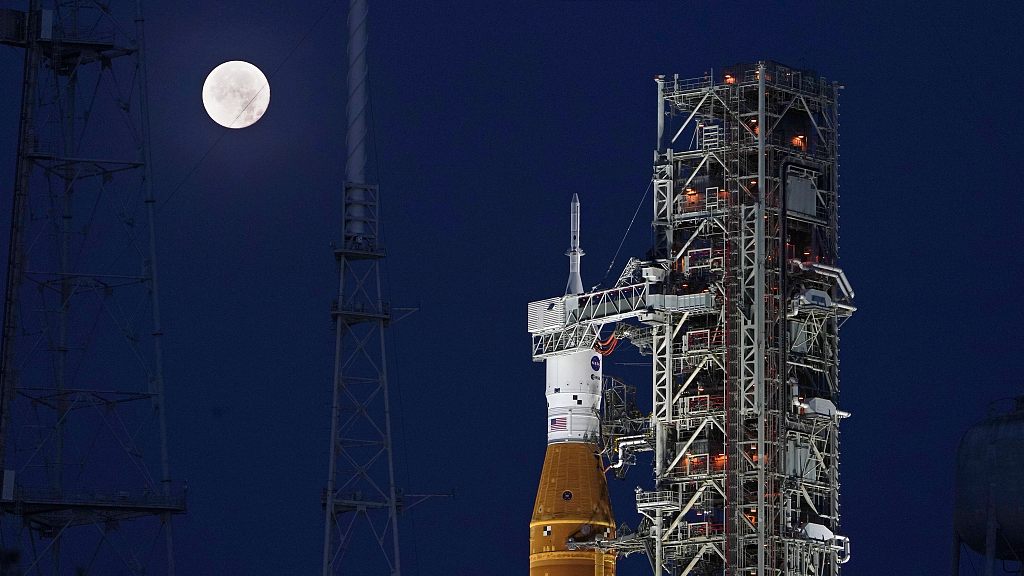 Editor's note: Nadim Siraj, author of "Secret Notes from Iran: Diary of an Undercover Journalist" and co-founder of news platform EmpireDiaries.com, is an India-based journalist who writes on conflict and current affairs. The article reflects the author's opinions, and not necessarily those of CGTN.

The U.S. loves to project itself as the biggest empire of our times. And it is quickly changing gears now, taking its imperialist ambitions from the terrestrial to the extraterrestrial level–eyeing the Moon, again.

The Pentagon and the U.S.-based National Aeronautics and Space Administration (NASA) have been working at breakneck speed since 2020 to sign up ally nations for what are called the Artemis Accords. They are a set of NASA-piloted agreements involving America's allies that have decided to participate in the U.S.-led Artemis Program.

The Artemis Program is ostensibly a landmark project to return humans to the Moon in 2025, setting the stage for the first woman and the first person of color to walk on lunar surface since the last moonwalk in 1972. The mission's long-term aim is to establish the first-ever crewed lunar bases and to facilitate the extraction of lunar resources, among other missions.

In reality, the Artemis Accords potentially resemble a coming lunar land grab. Despite vowing to follow the 1967 UN Outer Space Treaty, the accords could become a U.S.-led geopolitical swoop for our only natural satellite. The signs are clear: Washington wants to unilaterally spell out the rules of how other countries will behave in space. Also, the U.S. will primarily decide which commercial corporations will bag resource-mining rights on the Moon, and how they should mark their territories on the lunar surface, to be called "safety zones."

A look at how diligently U.S. allies signed the Artemis Accords in the last two years shows America's haste to form a closed-circuit cartel and leave out its geopolitical rivals, China and Russia, which have their own advanced space programs.

France is the latest major nation to enter the Artemis Program's fold, signing up this month. Other key signatories to the accords include the UK, Canada, Japan, Israel, Ukraine, Australia, South Korea, the United Arab Emirates, Luxembourg and other U.S. allies.

Interestingly, some countries with robust and developed space research programs haven't yet joined the U.S. initiative, such as India and Germany, which are cautiously watching from the sidelines.

The Paris-based European Space Agency (ESA), a major contributor to the International Space Station (ISS), has tied up with NASA for only a part of the overall Artemis Program, not the whole of it–for the Lunar Gateway, a planned inhabited outpost that will orbit the Moon.

It brings us to the subject of America's desperate bid to keep China and Russia at bay. In China's case, Washington has blatantly drawn a red line. In 2011, the U.S. Congress had passed a law called the Wolf Amendment  that banned scientific cooperation between NASA on one hand and the Chinese government and China-affiliated organizations on the other.

The purpose of bringing the draconian law was to ensure that the U.S. can legally shut China out of scope for collaboration on astronomy projects, especially the Artemis Program. So, before America's lunar mission could even take shape, the Wolf Amendment paved the way for the U.S. to take its lop-sided enmity with China to space.

NASA was in a spot of bother two years after the law was passed. Many U.S. scientists wanted to boycott a top science conference at NASA's Ames facility in California after Chinese participants were banned from attending it. Faced with criticism from the scientific community, NASA finally backtracked  on the ban. 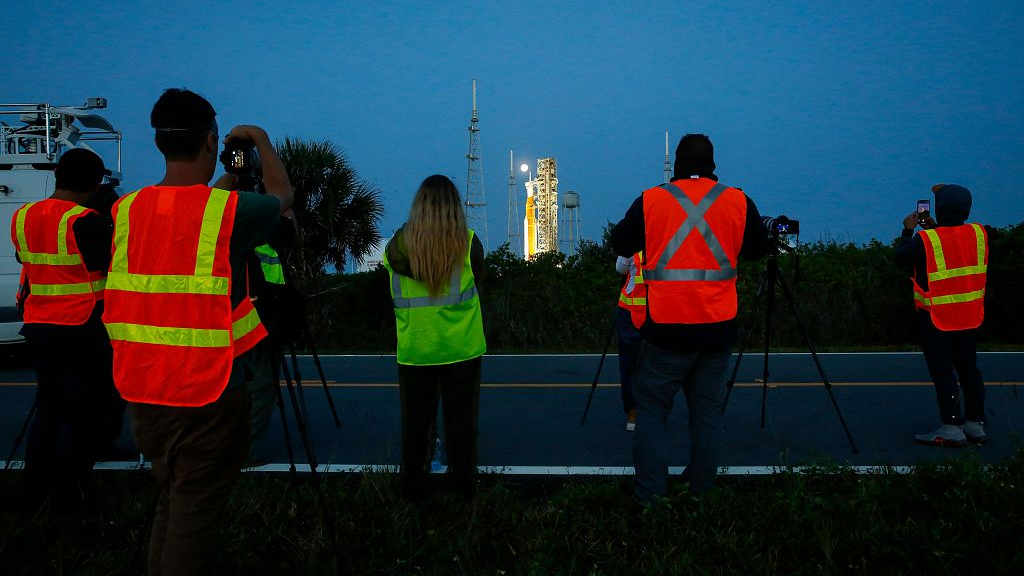 With Russia, the U.S. hasn't yet come up with a mechanism or strategy to keep it out of the Artemis Program. But the Russians are extremely unlikely to sign the accords, instead focusing on a similar Moon mission in collaboration with China.

Dmitry Rogozin, director general of national space agency Roscosmos, minced no words when in 2020 he ruled out chances of Moscow signing the Artemis Accords. Referring to the Artemis Program's Lunar Gateway project, Rogozin called it too "U.S.-centric." America's fresh differences with Russia over Ukraine will further snuff out chances of Russia and NASA shaking hands anytime soon.

Even if the Artemis Accords are seen in isolation, there are concerns over whether NASA and its ally space agencies will end up handing over too much power to private Moon-mining companies.

According to the website of NASA's Jet Propulsion Laboratory, there are three areas of interest for lunar-resource extraction companies waiting in the wings–water, helium-3 and rare earth metals (REMs). While helium-3 will be sought by the energy industry for nuclear fusion, REMs are in high demand for making electronic goods. Lanthanides, scandium and yttrium are the main REMs commercial Moon miners will seek to extract under the Artemis Program.

In fact in 2020, when the signings for the accords began, NASA already selected four private companies assigned to collect space resources and transfer them to the U.S. agency. Colorado's Lunar Outpost, California's Masten Space Systems, Luxembourg's ispace Europe, and Tokyo-based ispace Japan were picked for the task. The move set the ball rolling for plans to let commercial Moon-mining entities call the shots.

Rival mission, without the rivalry

The more the U.S. is trying to make the Artemis Program exclusive and hegemonic, the more the lunar project jointly launched by China and Russia appear open and inclusive.

The China National Space Administration (CNSA) and Roscosmos are putting together the International Lunar Research Station (ILRS). The mission will comprise a Moon base, a lunar space station, and mobile robots, to be operational from 2035. Beijing and Moscow have urged the international community  to join the mission. Unlike the U.S. approach, the ILRS is not focusing on teaming up only with diplomatic allies of China and Russia.

Even though the likes of Jeff Bezos, Richard Branson and Elon Musk are nowadays hogging the limelight on the space exploration front, the world is slowly waking up to a new imperialist war raging beyond the skies. A war in which America has breathed new life into "astropolitics." At stake in this "astropolitical" war is the Moon as a key strategic asset.