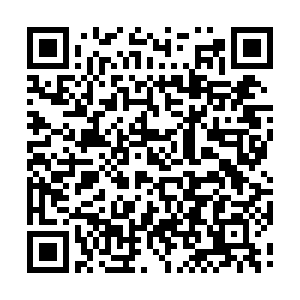 In a statement, Hua Chunying, a spokesperson for the Chinese Foreign Ministry, said the summit will be held in virtual format under the theme of "Foster High-quality BRICS Partnership, Usher in a New Era for Global Development."

The Chinese president will also attend the opening ceremony of the BRICS Business Forum in virtual format and deliver a keynote speech on June 22, said Hua.

She added, Xi will host the High-level Dialogue on Global Development in Beijing on June 24.

BRICS leaders and leaders of relevant emerging markets and developing countries will attend the dialogue, which will be held in virtual format under the theme of "Foster a Global Development Partnership for the New Era to Jointly Implement the 2030 Agenda for Sustainable Development," according to the spokesperson.

As the BRICS chair of 2022, China has organized more than 70 meetings and events on politics, security, trade and finance, people-to-people exchanges, sustainable development and public health since the beginning of the year, Wang Wenbin, another spokesperson for the Chinese Foreign Ministry, told a regular press briefing on Friday afternoon.

The acronym of BRIC, first established in 2006, was changed into BRICS after South Africa joined the group in 2010.

Over the past 16 years, the cooperative mechanism has withstood the test of international changes and become an important force that cannot be neglected in the international arena, Wang said.

He added, China stands ready to work with them as well as other BRICS members to inject more positive energy into the turbulent and challenging world.