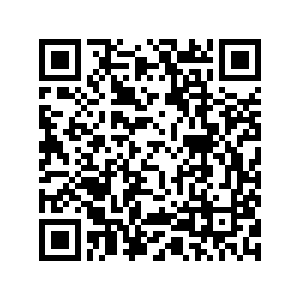 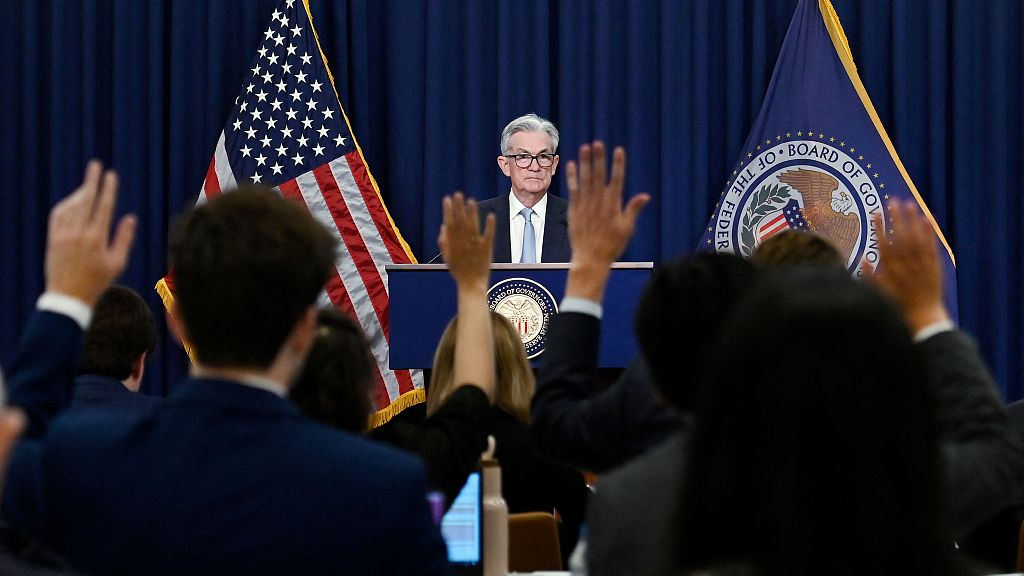 On June 15, the U.S. Federal Reserve raised its policy target by 0.75 percentage point, the largest interest-rate increase since 1994 after inflation rose 8.6 percent in May. The Fed signaled it would continue tightening policy this year at the most rapid pace in decades as it races to squelch inflation and cool the broader economy.

The Bank of England raised its key interest rate by a quarter percentage point on June 16 for the fifth consecutive time, but indicated larger moves might be needed to tame inflation. The European Central Bank is preparing to make its first rate increase in more than a decade in July.

To avoid the daunting prospect of rate rises in the West, around 20 emerging-markets central banks such as those of Brazil, Russia, South Africa, Colombia, and Chile have been ratcheting up interest rates for months, especially when inflation started to rear its head.

Although no one knows for sure what effects rate hikes will have on the U.S. economy or whether rate hikes will be tipping the U.S. into a recession, developing economies face a perilous return to monetary normal. Higher rates in the U.S. and other advanced economies are expected to destabilize emerging and developing economies by fluctuating their currencies, driving capital out of their markets and into higher-yielding U.S. securities and pushing up their debt burden.

A new dynamic of currencies repricing

Higher rates in America increase investors' appetite for dollars. As capital flocks to America to take advantage of higher rates or seek shelter during periods of market tumult, the dollar is strengthening. The Wall Street Journal Dollar Index, which measures the U.S. dollar against a basket of currencies, is up more than 5.5 percent year to date, reaching levels unseen in decades.

Usually, as the main global currency for reserves and trading, a stronger dollar often weakens emerging-markets currencies, increases funding costs and import prices, and hurts their economies in general.

The Brazilian real has appreciated over 13 percent against the dollar year to date when the dollar was strengthening, while other currencies including the Chilean peso and South African rand have notched gains. 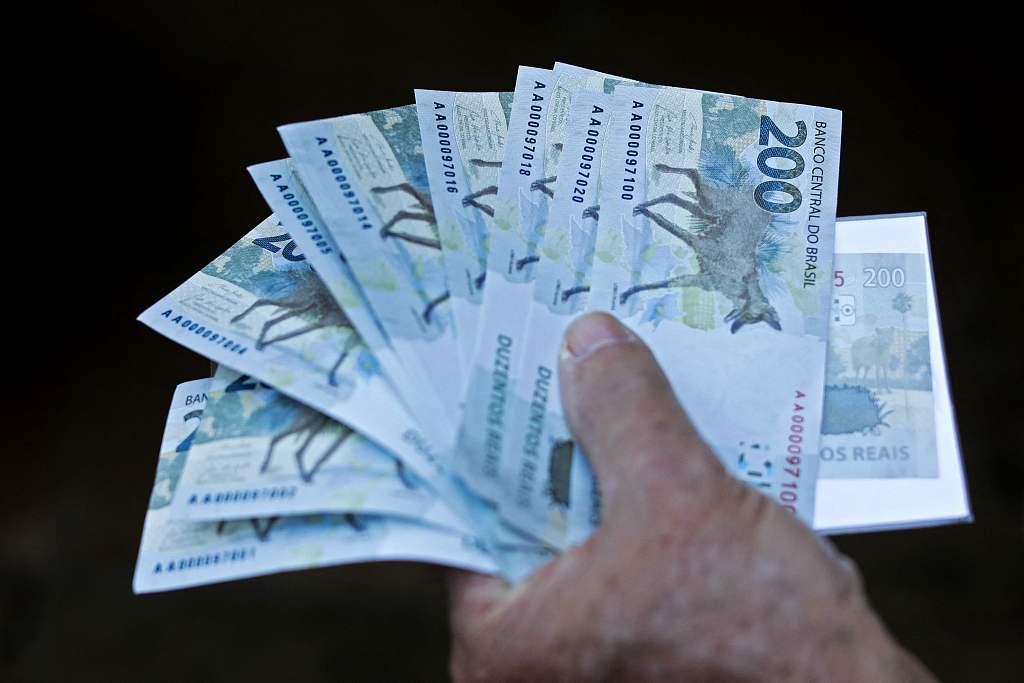 That could be due to the sharpest commodities rally in modern trading history and varied central-bank policies worldwide that enable investors to scoop up currencies from higher commodity prices and trade dislocations.

A new trend of capital flows

When the Fed raises interest rates, capital shifts in and out of the global dollar-denominated assets. Ten years ago, some central banks, especially those of China and Japan, or official foreign investors managing their currency reserves, were the main holders of American Treasuries, holding about three-quarters of all Treasuries abroad.

However, the latest developments have been the biggest foreign official holders of dollar assets being replaced by a burgeoning group of large private institutions, especially those pension funds and insurers in Asia catering to ageing population.

The largest single month foreign stashes of Treasuries have been observed for China, Japan and India among others. China's reserves fell by $68 billion in April, the largest monthly drop in more than five years, Japan's reserves declined by $31 billion, the biggest-ever monthly fall, while India's reserves shrank by $26 billion in March, the most since the market panic of October 2008.

While the share of Treasuries owned by official investors is falling, private foreign holdings have been exploding in recent years, making up the rest of the proportion.

A new picture of debt proportion

At a time when the Fed and other major central banks raised interest rates to tame inflation, from Islamabad to Cairo to Buenos Aires, those governments and businesses that have substantial debts denominated in U.S. dollars are struggling with rising debt bills on top of the continuing pandemic, due to a so-called currency-mismatch crisis in which developing borrowers must service dollar debt by paying ever greater amounts of their depreciating local currencies.

Foreign debt distress could be felt due to exchange-rate fluctuations as the dollar is appreciating. To counteract the negative impact caused by a rising dollar, many developing economies' central banks could be forced to tighten monetary policy, raising costs to service debts in local currency.

The private sector inclusive of households and non-financial companies in developing economies has expanded an additional $5.8 trillion of debt over the past year, according to a recent report by the Institute of International Finance. A slow-down in demand in the U.S. and Europe due to elevated inflation would exacerbate developing economies' debt woes by hitting corporate income and tax revenue that the repayment to debt is relied on.

Combined global debts by public and private borrowers jumped by 28 percentage points to 256 percent of GDP in 2020, a level unseen after World War II. About 60 percent of low-income countries were at high risk of debt distress or already in distress in 2020, according to the International Monetary Fund (IMF).

China's share of external debts owed by the 73 highly indebted poor nations jumped to 18 percent in 2020 from 2 percent in 2006, while private-sector lending rose to 11 percent from 3 percent, according to the IMF. On contrary, the combined share of traditional lenders inclusive of "Paris Club" members of mostly wealthy Western governments and multilateral institutions such as the IMF and the World Bank fell to 58 percent from 83 percent.