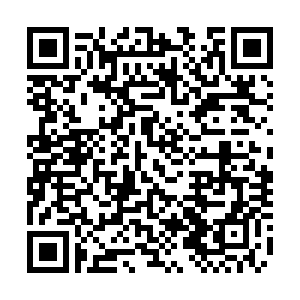 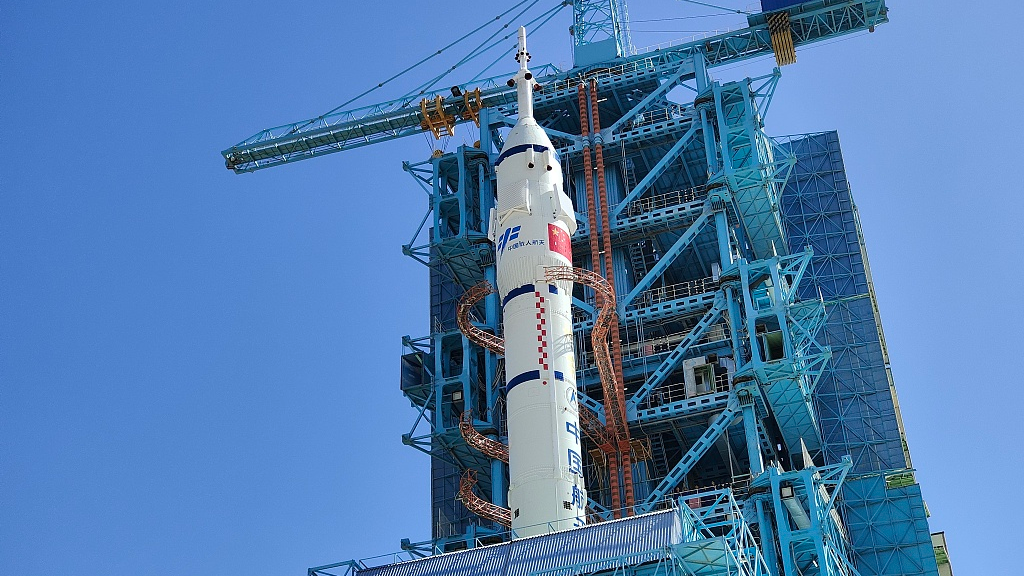 Shenzhou-14 spaceship atop Long March-2F carrier rocket is on the launchpad at the Jiuquan Satellite Launch Center in northwest China, May 29, 2022. /CFP

Shenzhou-14 spaceship atop Long March-2F carrier rocket is on the launchpad at the Jiuquan Satellite Launch Center in northwest China, May 29, 2022. /CFP

Chinese scientists have developed a metallic-based thermal-control coating for the Shenzhou-14 crewed spaceship that can protect the taikonauts from extreme heat and cold during their six-month stay in orbit.

Tasked with completing the construction of China's space station, the orbiting Shenzhou-14 taikonauts will witness several complex station configurations during their six-month journey.

Cargo craft and lab modules that dock with the space station core module are likely to block the sunlight to the spaceship, resulting in long-term exposure to the extreme cold found in the shadows of deep space. The spaceship also has to cope with the intense heat found in the direct sunlight of outer space.

Developed by the China Academy of Space Technology, the thermal-control coating was first used on the Shenzhou-13 spacecraft, which was launched on October 16, 2021.

It kept the cabin environment within acceptable temperature ranges (between 18 and 26 degrees Celsius) during its six-month space journey, allowing the taikonauts to stay cool and comfortable in their orbiting home.

China launched the three-person Shenzhou-14 mission on June 5, providing the third crew for the country's space station project. During their stay in orbit, the crew will witness two lab modules, the Tianzhou-5 cargo craft and Shenzhou-15 crewed spaceship docking with the space station core module.