Download
From e-commerce tycoon to ALS patient, Cai Lei fights for himself and fellow patients
By Huang Yue 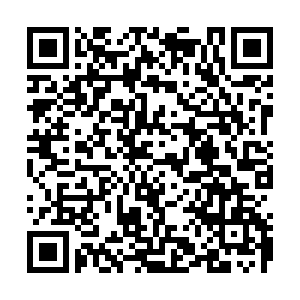 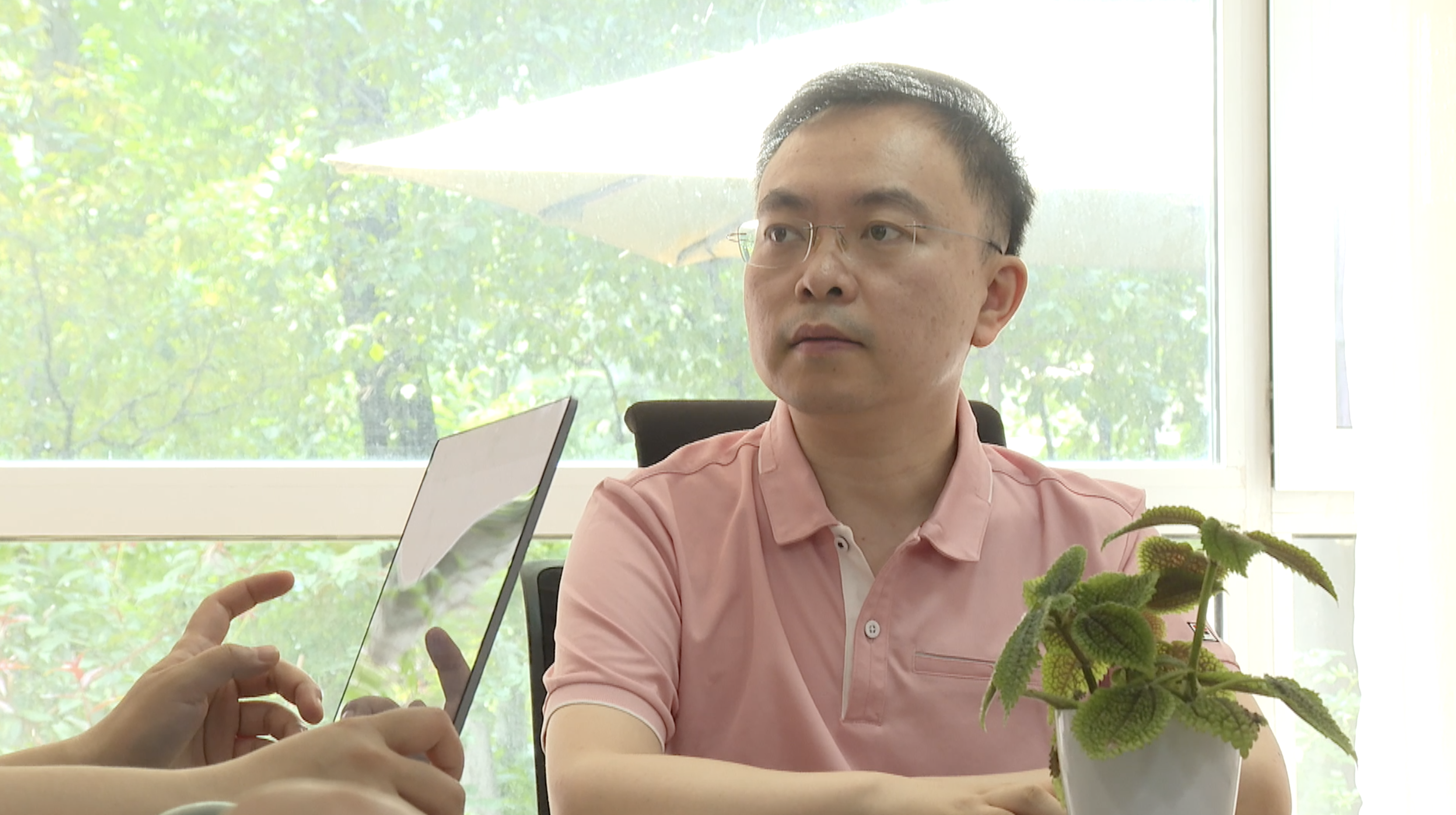 Cai Lei used to be the vice president of a leading e-commerce company in China, but things are different now for the 44-year-old.

Last year, he had no trouble holding a microphone to give talks on ALS, or amyotrophic lateral sclerosis, a rare disease that affects nerve cells in the brain and spinal cord, leading to loss of muscle control. But now, he cannot even hold a toothbrush due to motor neuron disease.

"It got worse very fast. After I was first diagnosed in 2019, I could still go to the hospital and work as normal. Now, I can't take care of myself – eating, getting dressed, or going to the toilet – I need help with all these things," he said.

Cai said he went to as many experts as he could for treatment, only to hear that death was just a matter of time for patients like him. But he refuses to wait for that day.

ALS is also known as Lou Gehrig's disease in the West, named after the baseball player who was diagnosed in the 1940s.

There is still no cure for ALS, but Cai is determined to find one not only for himself but also for fellow patients around the world.

"In October 2019, I decided to do something for ALS treatment. I started to read papers, look for scientists and form research teams. Through this process, I feel that it's not a hopeless disease," said Cai.

So far, he has rallied about 10 researchers to specifically study the disease and is looking for more to join the team.

Over the past years, they have bolstered dozens of drug development pipelines.

Cai has also established a research fund, a base for drug trials on animals, and an online platform for ALS patients to share their medical records so that his team can build a database for scientists.

"Over two years of efforts, it has already become the world's largest database. We've reached over 10,000 active patients not only in China but also in Europe, America, Australia and Japan," he said.

Cai said he understands the disease better than most patients. He knows too well that growing signs of muscle atrophy are also a sign that his days are numbered.

But he remains optimistic.

"Did you see the lily in my courtyard? Last night, when I checked, it had not bloomed yet. But this morning, it has fully blossomed! I'm so happy," Cai said.

In China, there is no official data on the number of people with ALS in the country, and studies on the disease are also very limited.

The latest research from Peking University Third Hospital shows that the incidence of the disease is 1.62 per 100,000 of the total population on the Chinese mainland. Meanwhile, the prevalence is nearly 3 per 100,000.

Many Chinese people became aware of ALS because of the online activity "Ice Bucket Challenge" back in 2014, in which participants dump a bucket of ice water over their heads before nominating others to do the same.

The activity has helped raise public awareness and funds for research efforts.

In 2020, the co-creator of the activity, Patrick Quinn, died at the age of 37 after a seven-year fight with the disease.