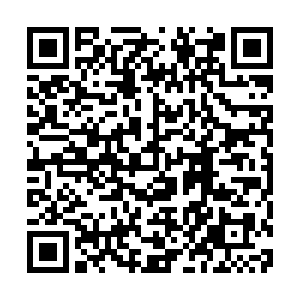 Chinese President Xi Jinping on Wednesday said the act of willfully imposing sanctions will bring disasters to people around the world.

Xi made the remarks in a keynote speech delivered in virtual format at the opening ceremony of the BRICS Business Forum.

Describing sanctions as boomerangs and double-edged swords, Xi said those who politicize, leverage and weaponize the global economy and willfully impose sanctions by taking advantage of their dominance in the international financial and monetary systems will eventually harm others and themselves and bring disasters to people around the world.