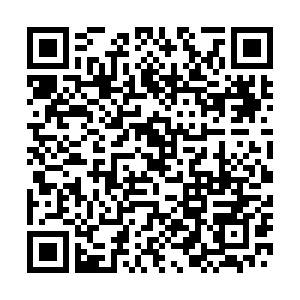 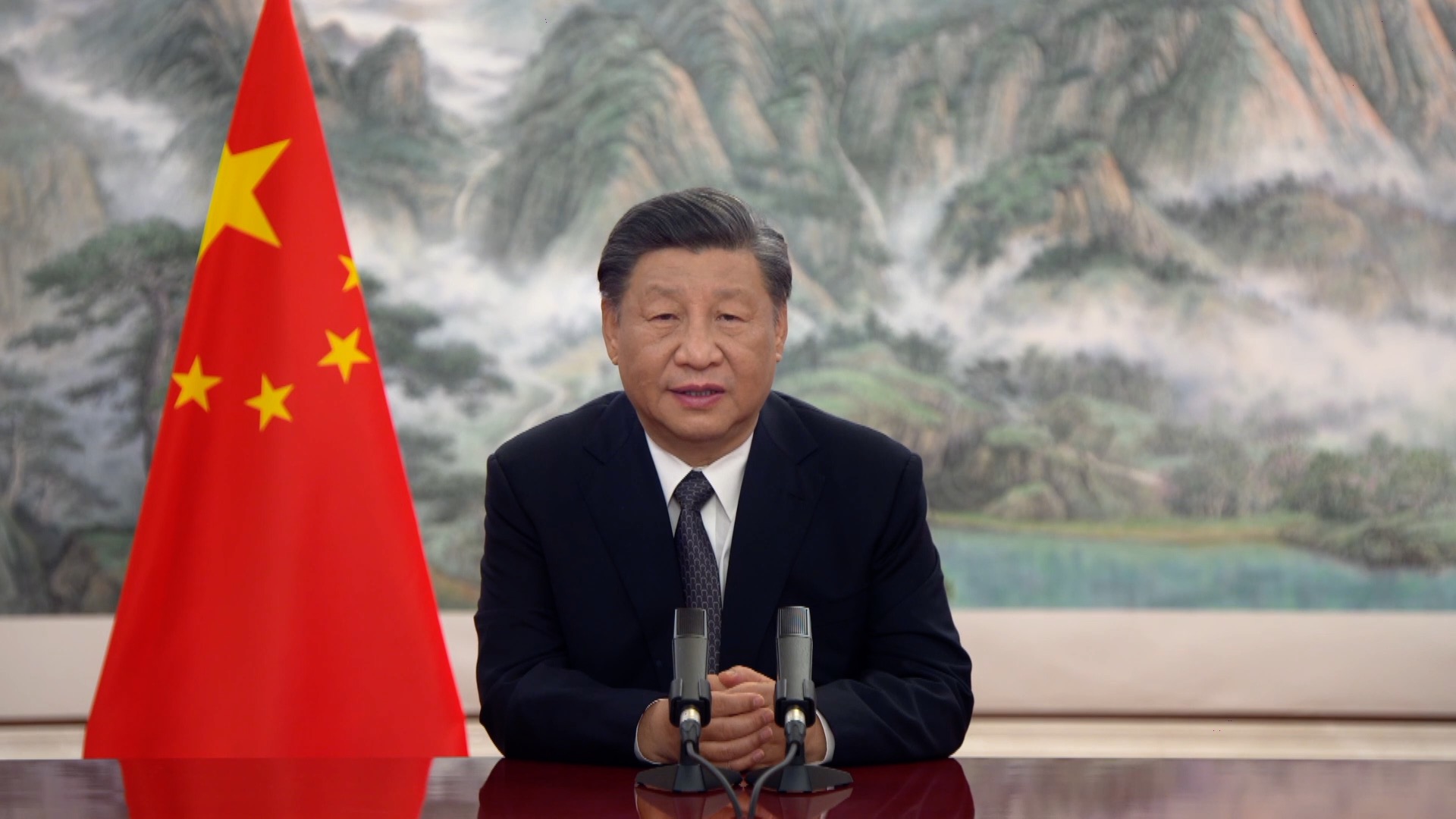 China on Wednesday underscored the importance of solidarity and openness at a time when the world is facing drastic changes "unseen in a century" and witnessing "major setbacks" in development.

"Despite changes in an evolving global environment, the historical trend of openness and development will not reverse course, and our shared desire to meet challenges together through cooperation will remain as strong as ever," Chinese President Xi Jinping said when delivering a keynote speech in virtual format at the opening ceremony of the BRICS Business Forum.

The forum is part of the 14th summit of BRICS, an emerging-market group that includes Brazil, Russia, India, China and South Africa. China holds the rotating presidency of BRICS this year.

This is China: China's role in the BRICS mechanism 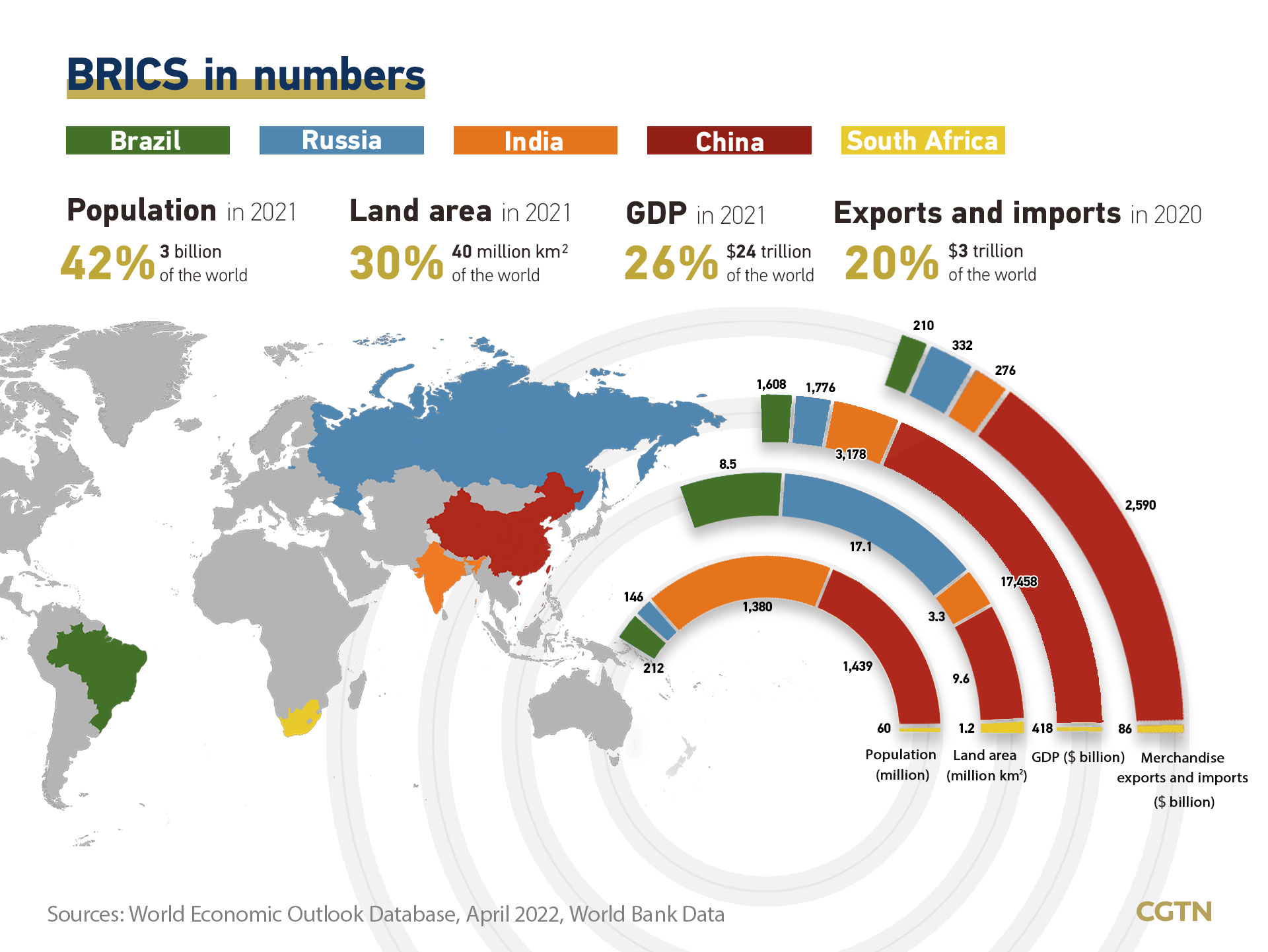 Xi: Peace should be defended by all

The summit comes amid a lingering COVID-19 pandemic, sluggish world economic recovery and the Russia-Ukraine conflict, which has lasted nearly four months and exacerbated many existing problems.

Xi urged the international community to "embrace solidarity and coordination and jointly maintain world peace and stability." He stressed that hegemony, group politics and bloc confrontation only lead to wars and conflicts, citing lessons from the two world wars and the Cold War.

"The Ukraine crisis is another wake-up call for all in the world," he said. "It reminds us that blind faith in the so-called 'position of strength' and attempts to expand military alliances and seek one's own security at the expense of others will only land oneself in a security dilemma."

The international community should uphold the United Nations Charter and strive to maintain peace in a volatile world, he said. 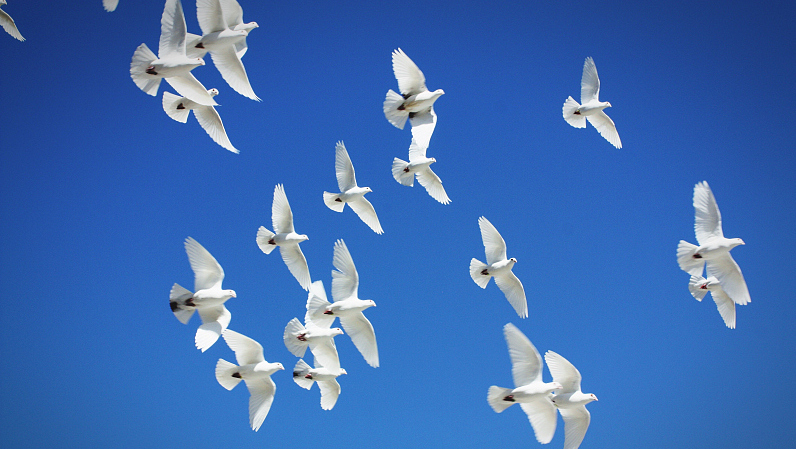 Countries across the world should work together to promote sustainable global development and pursue win-win cooperation, Xi said, warning against attempts to politicize the global economy.

"Development holds the key to solving various difficult problems and delivering better lives to the people," he stressed, noting that the global development process "has hit major roadblocks."

Xi underscored the Global Development Initiative he put forward last year, reiterating the call for all counties to implement the UN's 2030 Agenda for Sustainable Development.

"To politicize the global economy and turn it into one's tool or weapon, and willfully impose sanctions by using one's primary position in the international financial and monetary systems will only end up hurting one's own interests as well as those of others, and inflict suffering on everyone," he said. 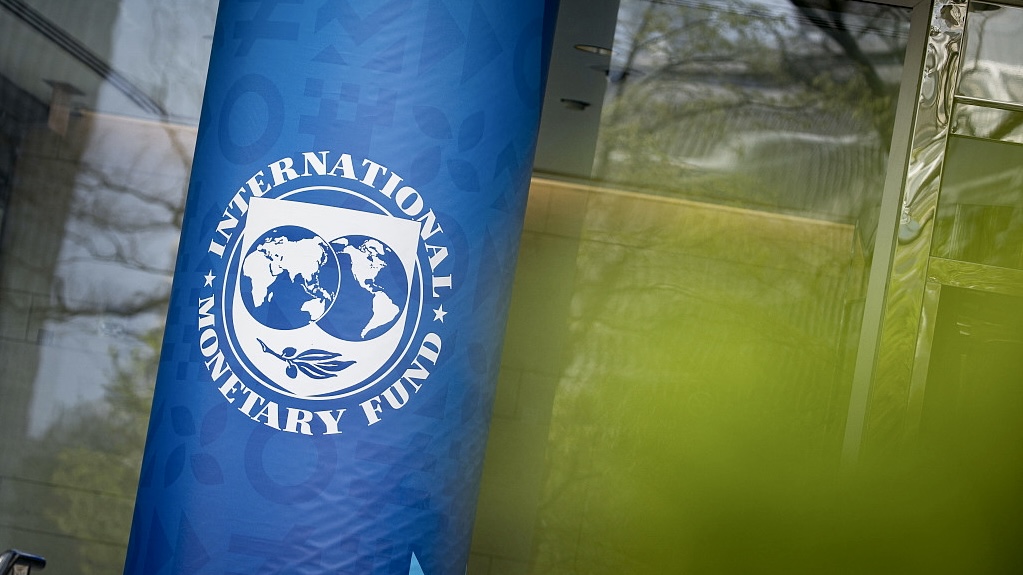 Xi called for a commitment to inclusiveness, openness and integration, stressing that economic globalization is an "unstoppable historical trend."

"China will continue to pursue opening-up against higher standards, develop new systems for a higher-standard open economy, and continue to foster a market- and law-based and internationalized business environment," he told the audience.

South African President Cyril Ramaphosa, Brazilian President Jair Bolsonaro, Russian President Vladimir Putin and Indian Prime Minister Narendra Modi also addressed the opening ceremony of the forum, which was held in an online plus offline format in Beijing. About 1,000 economic and trade ministers, envoys to China and representatives from the business community were present.