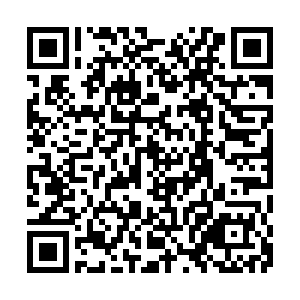 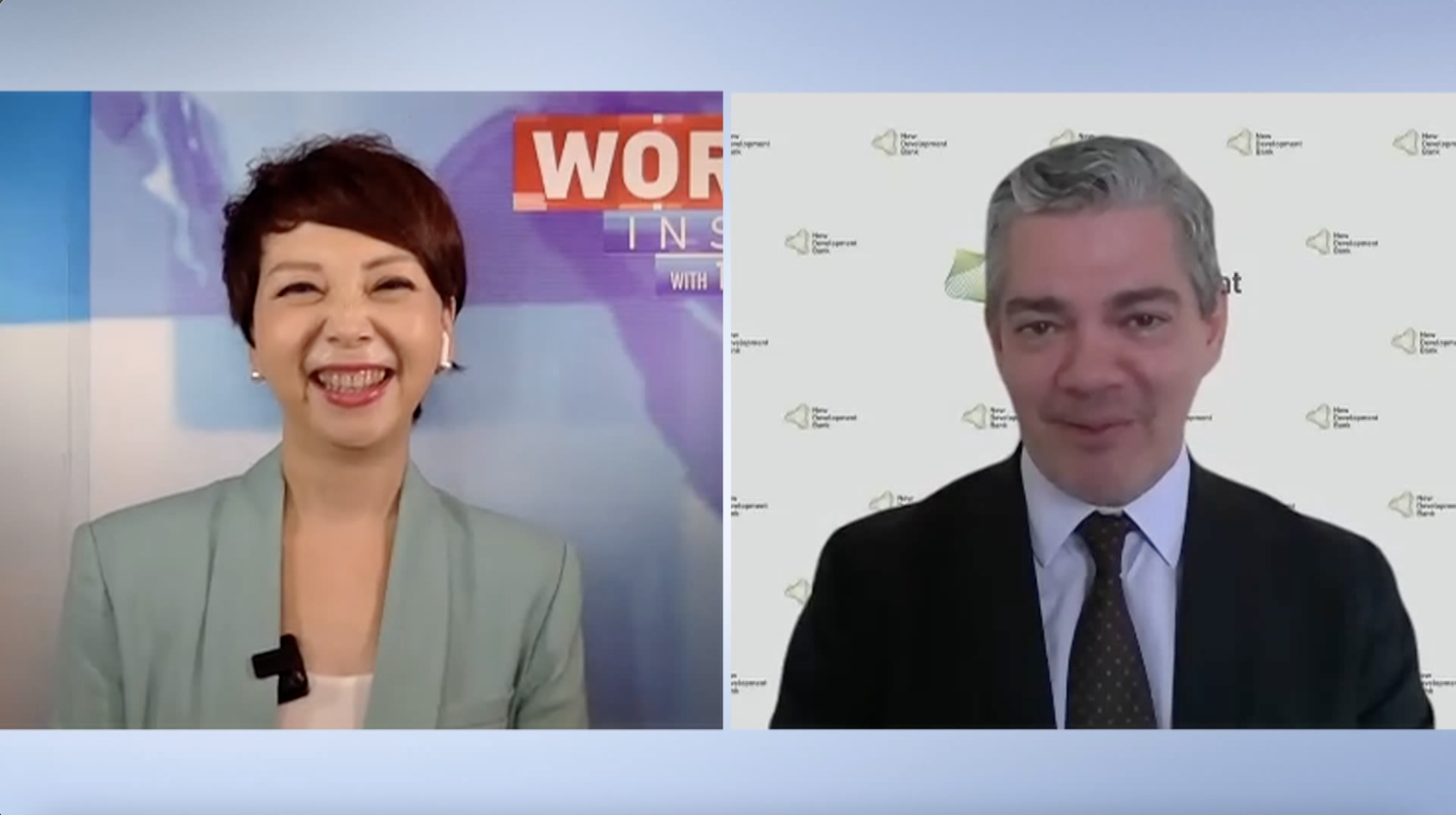 China will host the 14th BRICS Summit on June 23 and Chinese President Xi Jinping will join with the leaders of Brazil, India, Russia and South Africa via video link to discuss issues of mutual concern as part of the summit themed around ushering in a new era for global development. The New Development Bank, established in 2015 by the BRICS countries, will soon celebrate its 7th anniversary. Tian Wei talks to the bank's Brazilian president Marcos Troyjo about his visions for the multilateral institution.