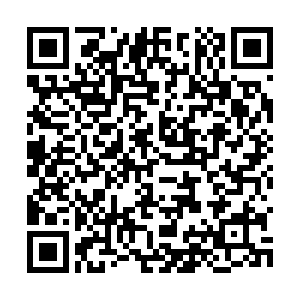 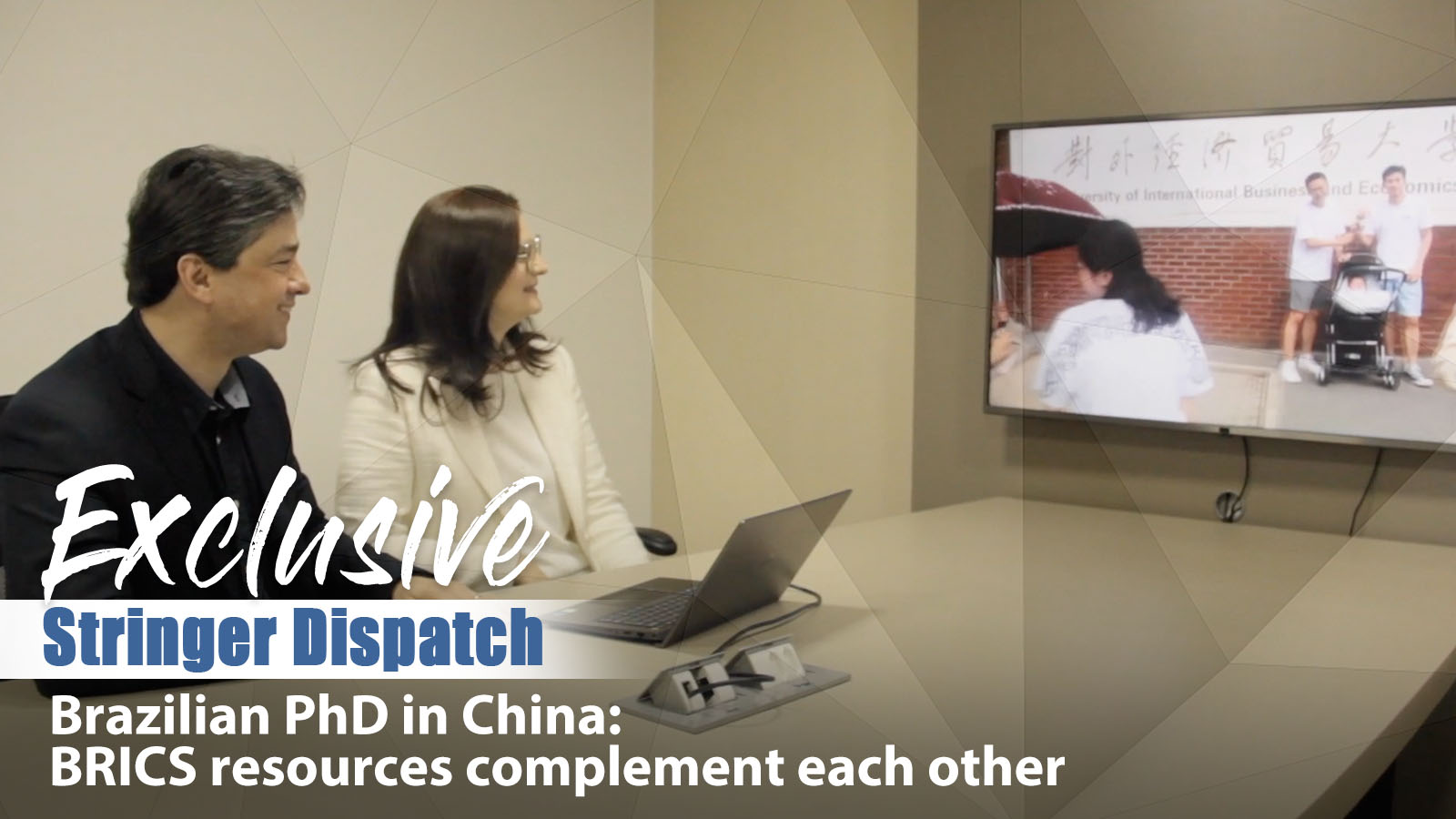 Forty-six-year-old Valmor Comim has an unbreakable bond with China. In 2014, he and his wife received scholarships from the Ministry of Commerce of the People's Republic of China, and he later earned a Master of Business Administration and a PhD from the University of International Business and Economics. During his stay in China, Comim was deeply moved by Chinese values, which inspired him to contribute to cooperation between BRICS countries.