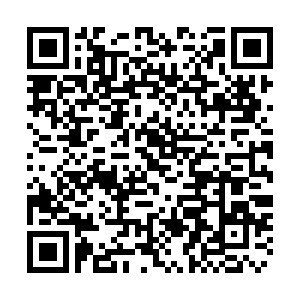 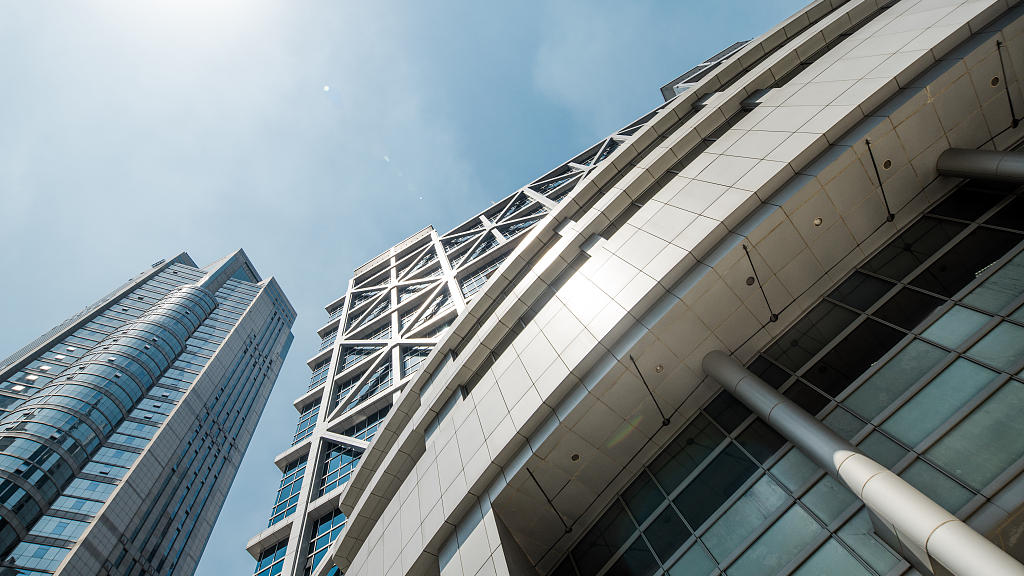 The building of Shanghai Stock Exchange in Shanghai, China. /CFP

The building of Shanghai Stock Exchange in Shanghai, China. /CFP

There are more than 200 million investors in the Chinese stock market, making important contributions to serving the country's high-quality development, Li Chao, vice chairman of the CSRC, told media at a press conference.

"Market resilience and anti-risk capabilities have been significantly enhanced in China over the past decade ... It [the market] has also withstood various international and domestic shocks that exceeded expectations in recent years. The main indexes rose steadily, and the healthy development trend continued to consolidate," Li said.

The outbreak of the COVID-19 pandemic forced many countries to adopt ultra-loose stimulus policies to deal with economic recession, causing a substantial increase in their macro leverage ratio.

The average leverage ratio of all reporting countries was 264.4 percent in 2021, 18.3 percentage points higher than it was in 2019, Deputy Governor of the People's Bank of China Chen Yulu said, citing data from the Bank for International Settlements.

While stabilizing the leverage ratio, China's economic performance continued to lead, and inflation was generally under control and significantly lower than that of major developed economies Chen said.

"The increase of the macro leverage ratio is expected to remain basically stable in 2022, which will create financial policy leeway to increase support for the real economy," the central bank had said in a statement in March.

The opening-up of China's financial industry has been expanded in the past 10 years, Chen said, adding that domestic RMB financial assets held by foreign companies have increased by 2.4 times during the period.

In May, the IMF raised the weighting of RMB to 12.28 percent from 10.92 percent in the SDR currency basket.

Liberalization of banking and insurance sector

In addition, China has launched more than 50 policies to open up banking and insurance sector over the past 10 years, Vice Chairman of the China Banking and Insurance Regulatory Commission Xiao Yuanqi said.

Since 2012, China's economy has achieved high-quality development, laying a solid foundation for the stable operation of the foreign exchange market, Wang Chunying, deputy head of the State Administration of Foreign Exchange, told the press conference.

The improvements of China's forex market during the period lay in several aspects including a more stable balance of payments structure, further expanded channels for cross-border securities investment, and the two-way floating and flexibility of the RMB exchange rate, which can release external pressures in a timely and effective manner and help stabilize market expectations, according to Wang.

Although the complicated external environment has brought great challenges to the operation of China's foreign exchange market, Wang voiced positiveness in the fundamentals of China's economy in the long term. She said China's cross-border trade, investment and financing activities will remain active, as the stable operation of the foreign exchange market will have a more solid foundation with the continuous deepening of reform and opening-up.