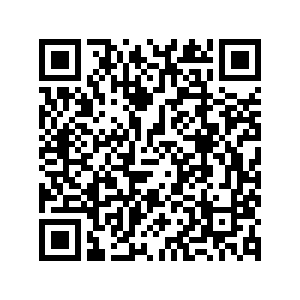 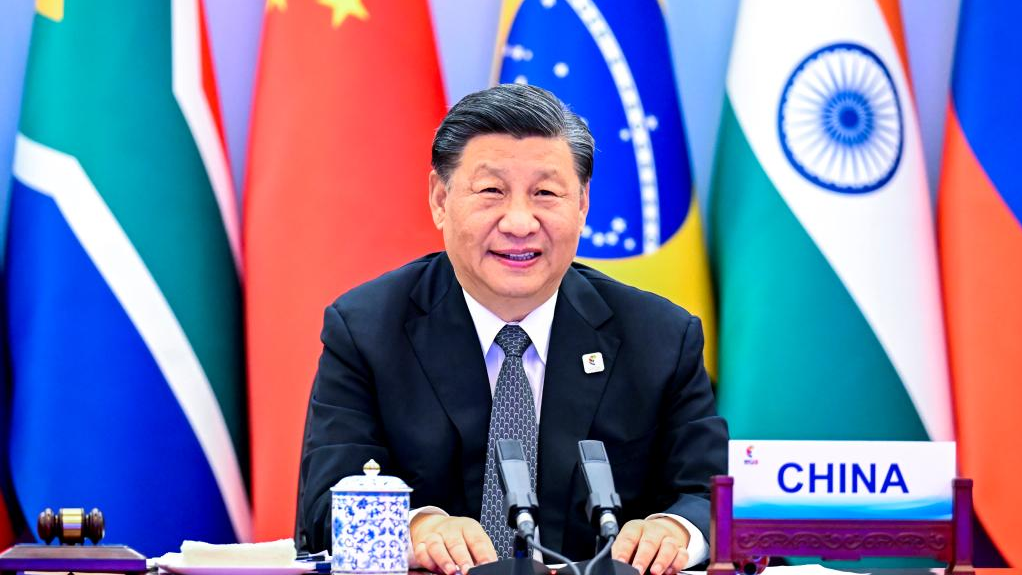 China, the BRICS rotating chair this year, called Thursday on member countries to foster a high-quality partnership and start a new journey of cooperation.

BRICS is the acronym for an emerging-market group comprising Brazil, Russia, India, China and South Africa, which together account for about a quarter of the world's economy and over 40 percent of the global population.

At this historical crossroads, BRICS shall not only look back at the journey so far and keep in mind why the BRICS mechanism was started, but also work together for a shared future, said Chinese President Xi Jinping when addressing the 14th BRICS Summit via video link.

The summit was held under the theme of "Foster High-quality BRICS Partnership, Usher in a New Era for Global Development."

Noting that the world is facing accelerating changes "unseen in a century" and continued spread of the COVID-19 pandemic, Xi highlighted the importance of safeguarding world peace and tranquility.

"Some countries attempt to expand military alliances to seek absolute security, stoke bloc-based confrontation by coercing other countries into picking sides, and pursue unilateral dominance at the expense of others' rights and interests," he said, noting that "such dangerous trends" will bring more "turbulence and insecurity" to the world.

In jointly tackling risks and challenges, Xi said efforts are needed in making good use of various new platforms to boost connectivity of industrial and supply chains and jointly meet challenges in poverty reduction, agriculture, energy, logistics and other fields.

This year, the BRICS Initiative on Enhancing Cooperation on Supply Chains and the Initiative on Trade and Investment for Sustainable Development were launched, the Agreement on Cooperation and Mutual Administrative Assistance in Customs Matters and the Strategy on Food Security Cooperation were adopted, and a High-level Meeting on Climate Change was held for the first time.

"We should also expand BRICS cooperation on cross-border payment and credit rating to facilitate trade, investment and financing among our countries," he added.

China proposed the "BRICS Plus" mechanism during the 2017 BRICS Summit. Via the first ever Dialogue of Emerging Markets and Developing Countries, the Xiamen Summit included representatives of developing countries from different regions.

Speaking highly of the "BRICS Plus" cooperation achievements over the past five years, the Chinese president said that BRICS countries should pursue development with "open doors and boost cooperation with open arms".

"Bringing in fresh blood will inject new vitality into BRICS cooperation and increase the representativeness and influence of BRICS," he said, adding that many countries have asked to join the BRICS cooperation mechanism in recent years.