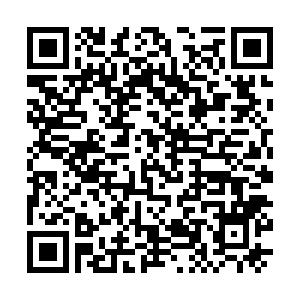 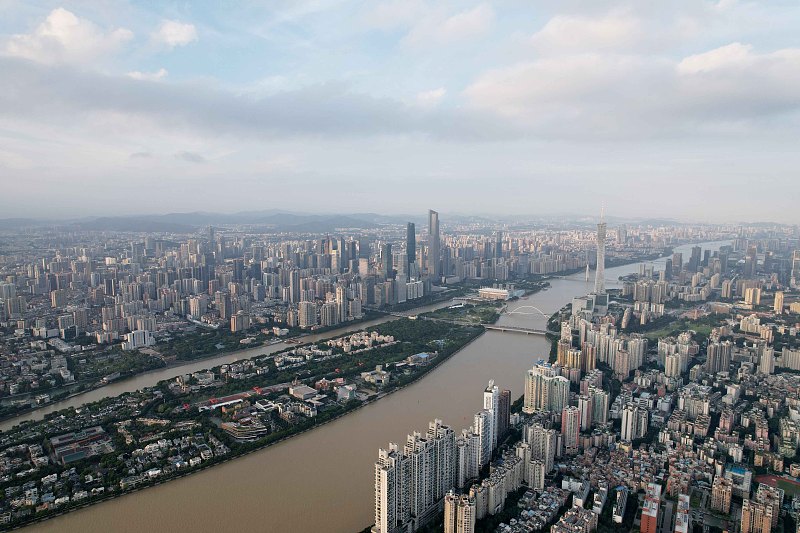 China has initiated steps to tackle the annual catastrophic floods and droughts by taking a slew of measures, a water resources official said Tuesday.

Since the start of the flood season on March 17 this year, 15 days earlier than usual, China has seen frequent river flooding due to excessive precipitation, said Yao Wenguang, a disaster prevention official with the Ministry of Water Resources.

The water level of 417 rivers exceeded the danger mark in 21 provinces, autonomous regions and municipalities across the country, Yao added, noting that rivers in the Pearl River Basin, which has reportedly entered typhoon season, have repeatedly exceeded the warning mark.

The government will ensure the unobstructed flow of major rivers and its tributaries. It will also upgrade the safety monitoring of small reservoirs and dams, Yao said.

With the help of accurate weather forecasts, early warning systems, contingency plans and flood prevention measures, relevant departments will promptly relocate people in flood-prone areas to move to safer places, according to the official.

To cope with the drought situation, China will operate water conservancy projects in a scientific way, further strengthen drought relief measures, and make every effort to ensure the safety of drinking water for people and meet the demand for irrigation water for agriculture, the official said.