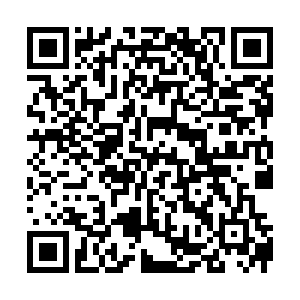 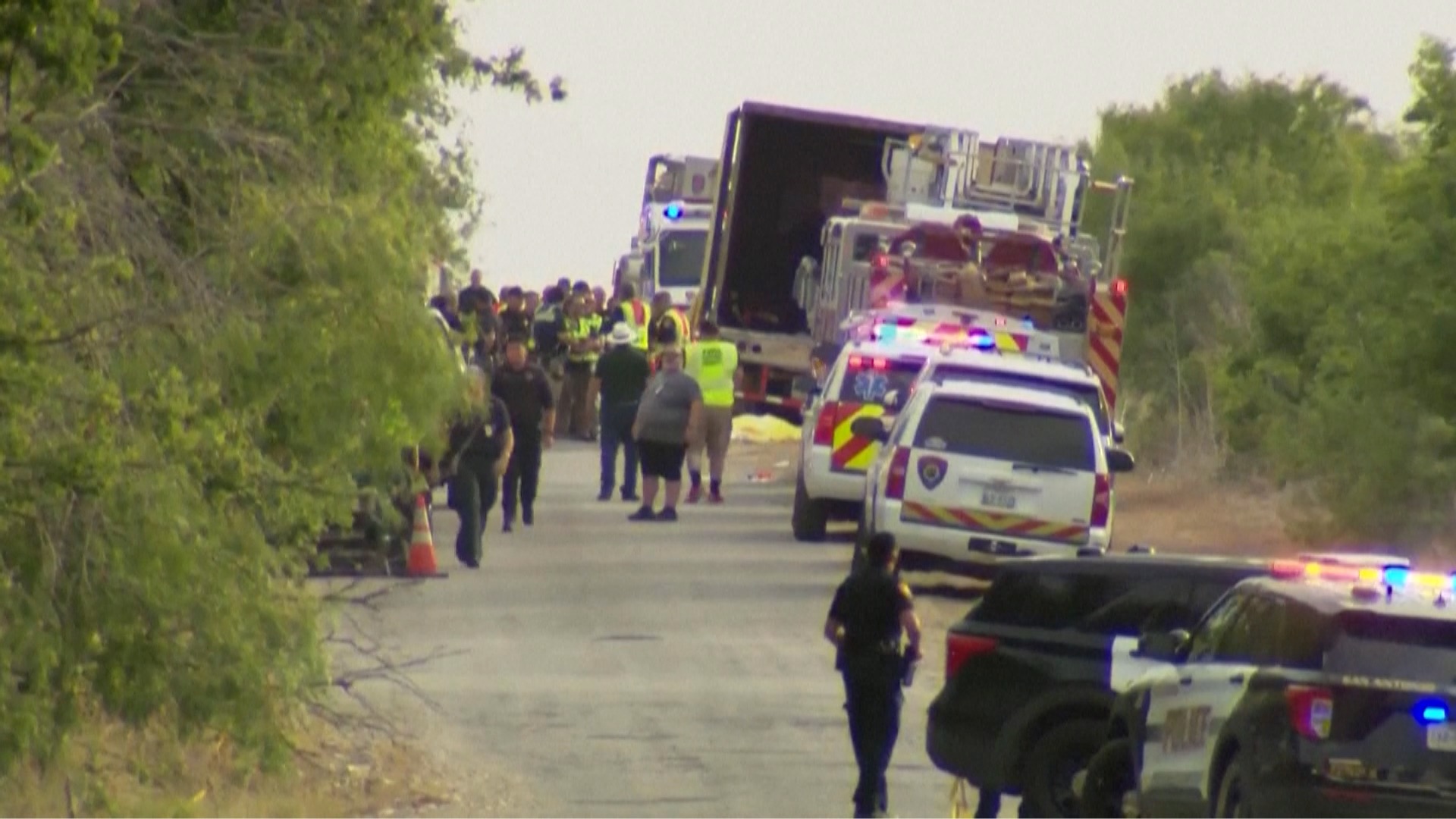 The suspected driver of a truck packed with dozens of migrants who died in sweltering heat during a smuggling attempt in Texas and an accused conspirator were charged in U.S. federal court on Wednesday with human trafficking offenses.

If convicted, each man faces a maximum sentence of life in prison, or possibly the death penalty, the U.S. Justice Department said in announcing charges stemming from the deadliest migrant-trafficking incident on record in the United States.

The death toll from the tragedy rose to 53 on Wednesday as local authorities reported two more migrants initially hospitalized from their ordeal packed inside a sweltering tractor-trailer truck had died.

Migrants risk death while attempting to reach the U.S. 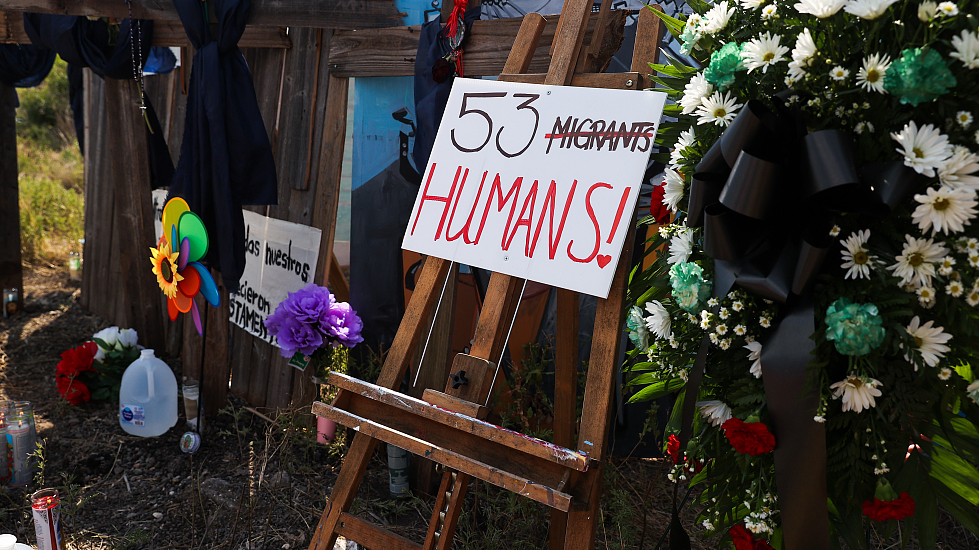 People visit and commemorate as they leave flowers, candles and water, where dozens of dead migrants were found in a truck in San Antonio, Texas, U.S., June 29, 2022. /CFP

People visit and commemorate as they leave flowers, candles and water, where dozens of dead migrants were found in a truck in San Antonio, Texas, U.S., June 29, 2022. /CFP

The truck's alleged driver, Homero Zamorano Jr, 45, a Texas native who was arrested near the scene, was charged in a criminal complaint with one count of "alien smuggling resulting in death," according to the Justice Department.

Francisco Garduno, head of Mexico's National Migration Institute, told a news conference earlier on Wednesday the driver had "tried to pass himself off as one of the survivors" when he was detained.

A second suspect, Christian Martinez, 28, was arrested on Tuesday and charged with a single count of "conspiracy to transport illegal aliens," the Justice Department said in its statement. His nationality was not immediately revealed.

Two more men suspected of involvement in the deadly smuggling incident, both of them Mexican nationals, were charged on Tuesday in U.S. federal court with being illegal immigrants in possession of firearms. 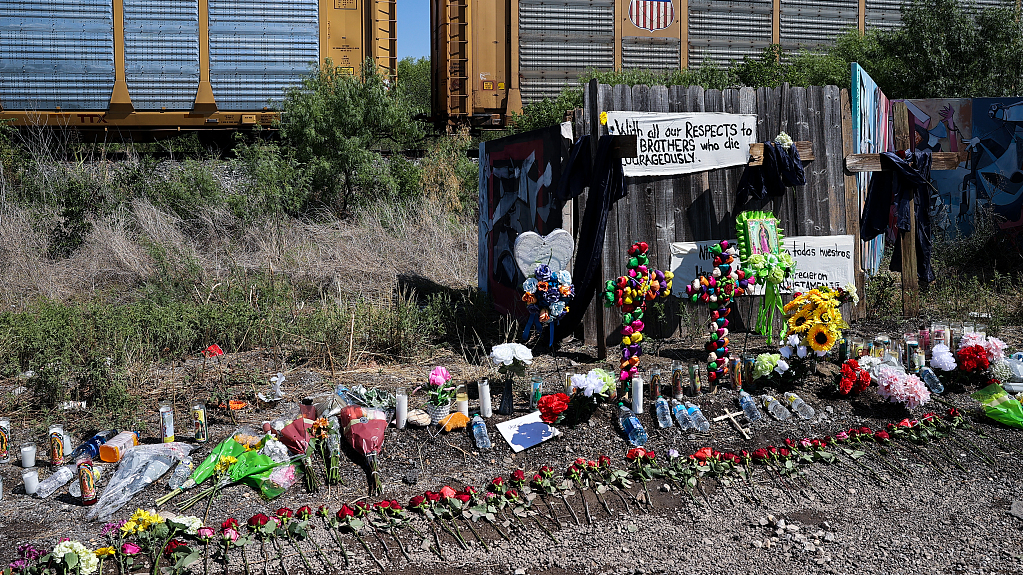 People visit and pray where dozens of dead migrants found in a truck in San Antonio, Texas, U.S., June 29, 2022. /CFP

People visit and pray where dozens of dead migrants found in a truck in San Antonio, Texas, U.S., June 29, 2022. /CFP

The tractor-trailer rolled on with its human cargo undetected past two more U.S. Customs and Border Protection surveillance cameras in Texas, AFP reported.

Between 6,000 and 6,800 trucks cross northbound through the international port of entry separating Nuevo Laredo, Mexico, from Laredo, Texas, on a daily basis, according to Mexican customs data.

Texas Republican Governor Greg Abbott told a press conference on Wednesday that the state will immediately start additional truck checkpoints to target trucks like the one found in San Antonio.

The state will deploy two strike teams, each consisting of 20 troopers, to high-traffic crossing areas, said the governor.

Hours after the migrants were found dead in the truck on Monday, Abbott blamed the deaths on what he called U.S. President Joe Biden's "deadly open border policies."

Death is a constant risk for undocumented migrants entering Texas, said a report by The Texas Tribune, noting that in 1987, 2003 and 2017, groups of migrants died of heat and dehydration in Texas after being trapped in stifling containers.

According to the report, hundreds more die alone or in smaller groups as desperation drives them to take fatal risks.

The U.S. Customs and Border Protection said it encountered a record number of 239,416 people along the U.S.-Mexico border in May.