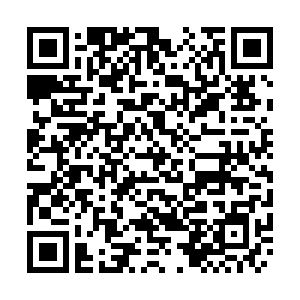 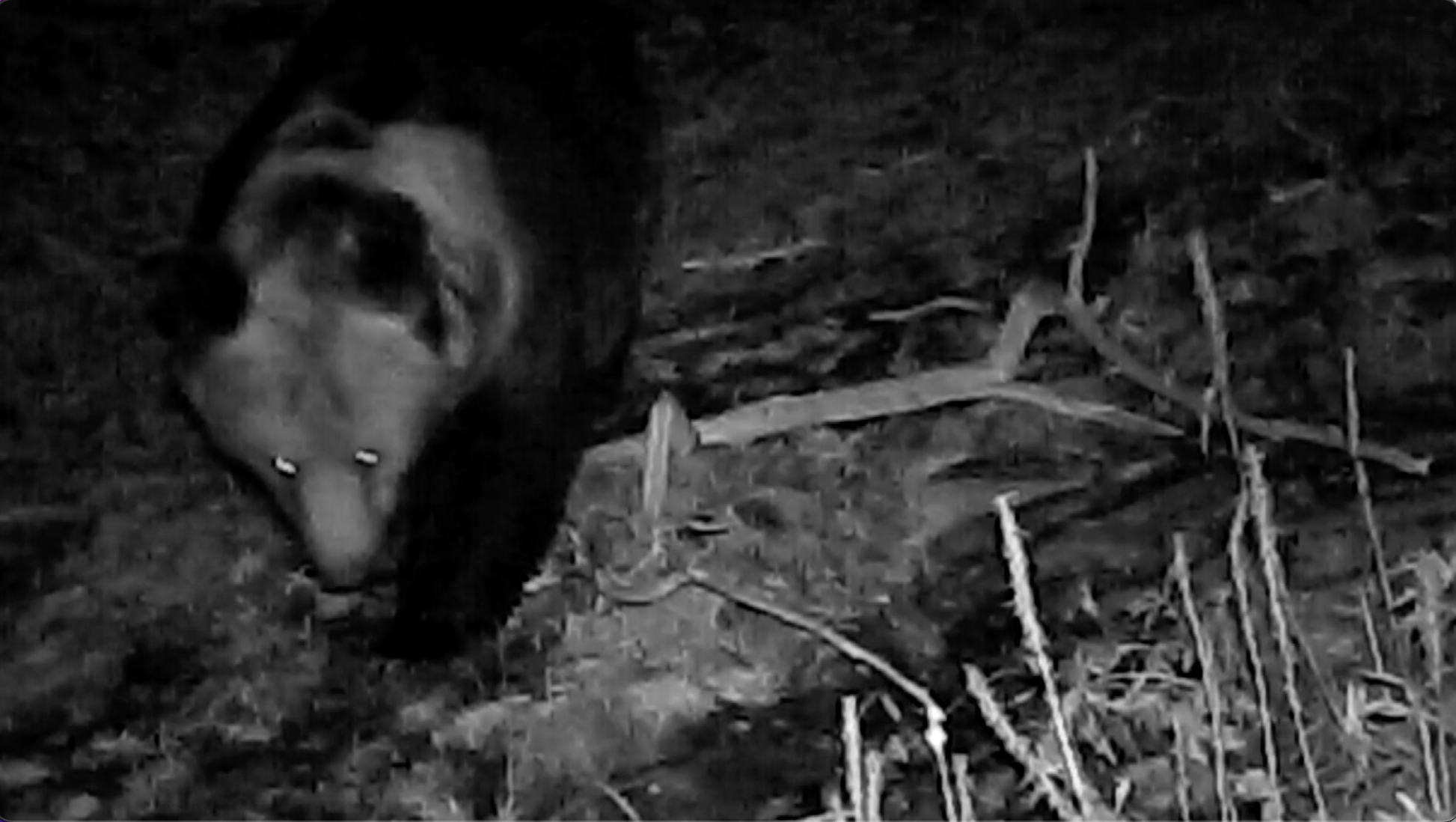 A wild brown bear was captured by an infrared camera in Beishan Forest Farm of Huzhu Tu Autonomous County, northwest China's Qinghai Province for the first time in nearly 70 years.

One video and five photos of the brown bear were captured in total. The bear is a Tibetan blue bear, which is a subspecies of the brown bear. It has an iconic big white collar. The species is now under second-class state protection.