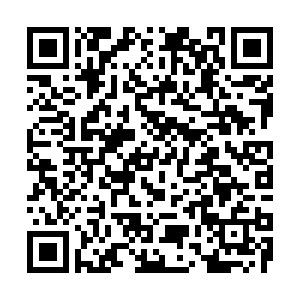 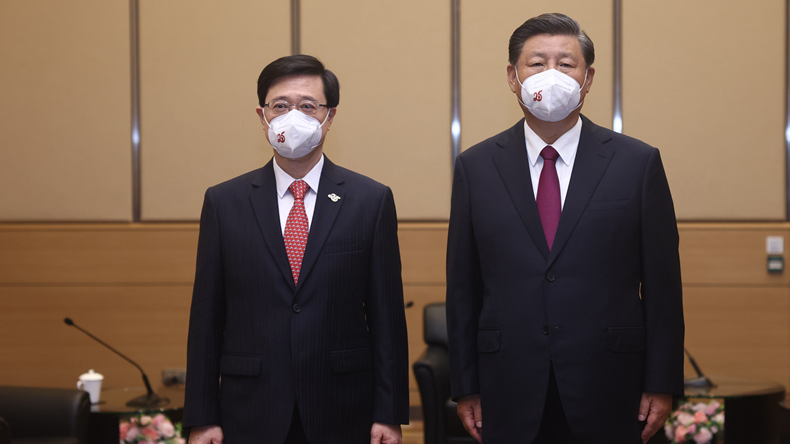 The central authorities will fully support Lee and the new-term HKSAR government in law-based governance, Xi said while meeting with the chief executive who was sworn in on Friday morning.

The president expressed his hope that Lee will faithfully fulfill his constitutional responsibilities as the chief executive and lead the HKSAR government in fully and faithfully implementing the principle of "One Country, Two Systems" and the Basic Law of the HKSAR.

Xi called on Lee to unite people from all walks of life in advancing Hong Kong's prosperity and writing new chapters of the practice of "One Country, Two Systems" in Hong Kong.

Expressing his gratitude for the trust of Xi and the central government, Lee pledged to lead the HKSAR government in improving governance and making new advances in Hong Kong's development.