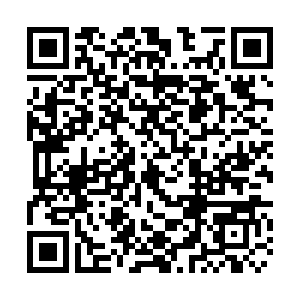 The Democratic People's Republic of Korea (DPRK) criticized the United States, South Korea and Japan's recent agreement on strengthening military cooperation to be a means to materialize a U.S. plan for a military alliance like the North Atlantic Treaty Organization (NATO) in the region.

The real purpose of the U.S. spreading "the rumor about threats from DRPK" is to provide an excuse for attaining military supremacy over the Asia-Pacific region, the official Korean Central News Agency reported on Sunday quoting the country's foreign ministry spokesperson.

The leaders of the United States, South Korea and Japan met on the sidelines of the NATO summit last week and agreed to explore further means to reinforce "extended deterrence" against the DPRK.

"The prevailing situation more urgently calls for building up the country's defense to actively cope with the rapid aggravation of the security environment," the spokesperson said.

Due to the "reckless military moves of the U.S. and its vassal forces," world peace and security have been put in the "most critical condition after the end of the Cold War," as a nuclear war might break out simultaneously in Europe and the Asia-Pacific region, the spokesperson added.